It seems as if every other email I get is about a leaky basement. Whether it's a concern about dampness, water due to seepage, or an actual crack in the foundation, the solution is the same: Get the excess water away from your home's foundation.

There is always water underground, either from the water table, underground stream, or just surface water percolating its way down to the aquifer. We need to make sure this water doesn't get in.

For years, homes have been built with weeping tile laid at the bottom of your foundation, next to the footings. The idea is that all groundwater that seeps down to the footing from the surface -- or that percolates up from sources below -- will find its way into the weeping tile and be carried away.

The point is to take excess groundwater away from your home. The system works on gravity -- the weeping tile slopes away from your home and the water flows into the municipal storm sewer buried in the street. (Understand the storm sewer is not the same as the sanitary sewer, though in some older municipalities they are still connected.)

Water will always follow the path of least resistance -- it's easier to move through the weeping tile than through your basement's concrete wall. But if there's a blockage, or broken tile, the water has nowhere to go, and it will find its way into your basement. (Remember, concrete is porous -- it's like a sponge. It holds water, and will allow water to pass through.)

For years ,weeping tile was made up of short lengths of clay tube, laid end to end. Water would get into the tile through the gaps between the pieces of pipe and flow away. But lots can go wrong: Clay weeping tile will crush and break over time and due to pressure. Tree roots will infiltrate the tile and either break it or plug it. Soil movement due to frost -- freeze and thaw -- can shift the sections of tile so they no longer connect. Basically, old clay weeping tile systems stop working properly after a few decades.

These days, weeping tile is basically a four-inch plastic hose perforated with holes that allows water to enter. It's usually covered with a "sock" or net to prevent silt and soil from filling the tube over time, which would eventually block it and make it useless.

Odds are, if you have water coming into your basement, your weeping tile might be a problem.

The first thing to do is to scope it. Have a professional run an inspection camera down and see what the condition of the weeping tile is.

If it's bad, the best solution is to remove and replace your weeping tile -- a huge job. You'll have to excavate around the outside of your house down to the footings, then replace the weeping tile. While the exterior of your foundation is exposed, it's a good idea to check it over carefully, repair and patch any cracks you may have, then properly waterproof the foundation.

But sometimes it's not possible to do a full excavation around the exterior of your home because of neighbouring houses, other buildings or driveways. And it's very expensive, no question.

Another option is to install an interior weeping-tile system. I don't prefer this method, but it does work. In my opinion, it's better to stop water from getting into your basement in the first place rather than remove it once it's inside.

To install an interior system, the basement floor will need to be broken out in a trench about 18 inches from the wall, then excavated to below the depth of the footings. Weeping tile is laid at the bottom of the trench next to the footing and hooked up to the sump pump. (The weeping tile is then covered with gravel and the concrete floor repoured.)

A sump pump is set into a sump pit -- basically a big hole in the basement floor. Water from the weeping tile gathers there and is pumped up and out, to be discharged outside your foundation. But you need to make sure that discharge pipe takes the water away from your home, either through a French drain or pipe. If it just releases it on the outside of your basement wall (and believe me, I've seen it), where do you think that water is going to go? Right back to where it came from -- your footings. It will end up right back in your sump pump, circulating until the pump burns out.

In fact, failure of a sump pump is one of the most common reasons for basement flooding. Consider having a battery-powered backup sump pump with an alarm in case the power goes during a heavy rainstorm.

Make sure your sump pump discharges on your property,, not onto your neighbours', and keep it away from sidewalks, driveways and streets.

For more information on home renovations, go to makeitright.ca. 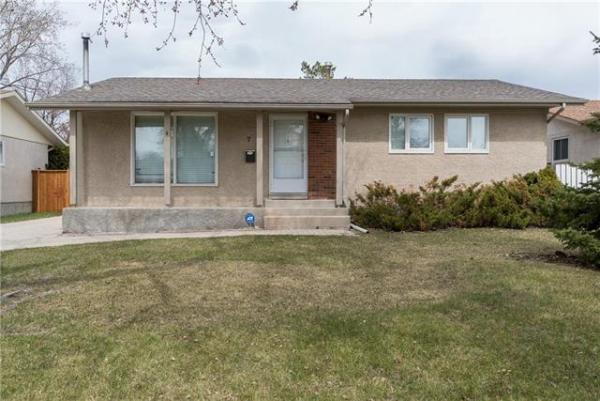 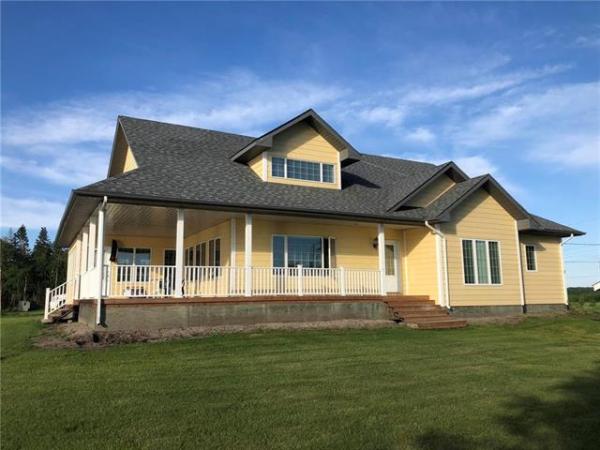