Kokedama is set to be the latest gardening -- and decorating -- trend

The direct translation of kokedama (pronounced co-keh-dah-mah) is moss ball. Small enough to hold in your hand yet big enough to accommodate a living plant, kokedama traces its early beginnings to 17th century Japan.

A potless form of bonsai, there has been a revival of interest in the ancient art of kokedama since it came into vogue about 25 years ago in Japan.

Today, this sublime form of displaying plants is seizing our imagination, not only as an artistic means of self-expression but also self-discovery.

Create your kokedama at home or in the company of other kokedama enthusiasts at a workshop (a word of advice: These are sold out quickly so don’t delay in registering when one becomes available).

Only a few materials are needed for fashioning your moss ball. These include your choice of plant, specialized soil mix, moss, string, scissors and a pail of fresh, room temperature water. How easy is that?

Caine Chow is a software developer in Calgary who is making waves across the country with his kokedama creations (kokedama.ca). With the urge to do something creative, Chow began exploring the ancient practice of bonsai.

Frankly, admitted Chow in our recent phone conversation, he didn’t feel quite ready to muster the will to embrace the required technique and discipline of traditional bonsai until he stumbled by accident on kokedama, a less demanding and relatively inexpensive style.

In September, a feature by Kait Kucy in the June edition of Calgary’s Avenue Magazine that described Chow’s creations caught the eye of Karen McKibbin, president of Nordstrom Canada. An invitation followed to participate in the opening gala at the new Nordstrom location at Toronto’s Eaton Centre by creating 60 individual kokedama pieces for presentation to costume designers who were in town as part of the Toronto International Film Festival.

While kokedama has yet to go mainstream in North America, its simple, organic shape and mossy fragrance have a grounding appeal that connects its disciples to nature.

Pop-up shops, fashionable boutiques, trendy cafés and foodie establishments are embracing kokedama, often displaying it as a series of hanging plants in their store windows, hence another name it is known by: Japanese string gardens.

In Winnipeg, the kokedama creations of Dominika Dratwa are displayed ever so briefly in her plant and flower shop, Verde Plant Design, 419 Graham Ave.

Snapped up almost immediately by her customers or pedestrians strolling by her studio who are intrigued enough to stop in and inquire about these imaginative miniature gardens, Dratwa says kokedama lends itself to a variety of uses.

Dratwa, who was born in Poland and came to Canada as a child, is a graduate of the fine arts program at the University of Manitoba. An accomplished painter, her passion for the natural landscape finds expression in a multitude of creative ways to display plants and natural materials.

In addition to numerous installations of kokedama and live-walls at commercial establishments around town, including Thom Bargen Coffee & Tea, Dratwa plans monthly workshops to guide participants through the wonderful process of getting their hands dirty.

On a recent visit to her plant-filled shop, Dratwa told me participants have a chance to get their hands really dirty when they are making kokedama from scratch.

For the soil mixture, Dratwa uses akadama, a hard-baked Japanese clay which is also used in bonsai. She says that it took some time experimenting with the proper ratio of peat to akadama and water before arriving at the proper consistency for fashioning the soil mix into its sphere-like shape.

Although kokedama does not require a pot or vessel, aeration and drainage are as important to it and its ability to thrive within the confines of the ball shape that encircles its roots as it is for any containerized plant. Dratwa says the beauty and sculptural simplicity of kokedama make it a great way to display plants.

Some of her choices include Schlumbergera Christmas cactus, Nephrolepis cordifolia Lemon Button fern, and orchid varieties. "Baby Tears (Soleirolia soleirolii) looks amazing and is ideally suited for kokedama," says Dratwa, who has also used the prayer plant (Maranta leucoreura), asparagus fern, and spider plant (Chlorophytum comosum). Larger plants such as Sansevieria (snake plant) or Monstera deliciosa (Swiss cheese plant) can be used as well, although it’s recommended to select a smaller specimen or a plant division. All succulents and cacti work especially well, says Dratwa, whose haworthia kokedama creations — with their zebra-striped succulent spikes above rounded moss balls — have a delightful resemblance to a miniature pineapple.

Chow shows an affinity for flowering plants in his use of annuals such as lantana, geranium, bacopa and verbena. He has also used bulbous plants such as tulips and muscari. Other unique choices include orchids and roses and holiday plants such as poinsettia and woody herbs such as winter savoury (Satureja Montana). Ferns, ivies, and other houseplants such as pilea and peperomia are excellent choices, too. Plants with fine roots and a slow or moderate growth habit are ideal for kokedama.

After selecting your plant, remove it from its pot and then start to remove the bulk of soil around the plant’s roots taking care to snip off any damaged or old roots, leaving the thin white roots. Trim roots if necessary and remove any chunks of bark that can sometimes be found in potting soil. Separate your soil ball into two halves and insert your plant. The next step, says Chow, may seem counterintuitive to basic horticultural practices. Container gardeners know to gently firm the soil around plants, taking care to not compact the soil. In kokedama, though, soil is packed tightly into a ball around a plant’s roots so as to ensure immediate root-soil contact. This is key, Chow says.

Wrap your soil ball with pre-soaked sheet moss, securing it in place with waxed thread. Chow says it can be difficult to tie off the end of the thread so he winds it around the end of a toothpick, sticking it deep into the soil ball so it’s not visible.

Chow says that kokedama is about perspective. When creating a kokedama, he practices mindfulness in order to experience all of its tactile qualities, promoting a sense of calmness and peacefulness. Kokedama can be displayed on natural wooden bases or small ceramic trays. Chow, in collaboration with an industrial designer, will soon launch a stylized hanger for suspending kokedama.

Dratwa has devised a number of creative ways to wrap and suspend kokedama with twine, often hanging several moss balls at different lengths. Caring for your kokedama is as simple as immersing approximately one-half of the moss ball in room-temperature water in a clear container, allowing it time enough to drink in the water. Display your kokedama in a bright room away from direct sunlight.

Eager to reawaken your inner creativity and try your hand at something new? Join Dominika Dratwa for a workshop on kokedama on January 19 at 7 p.m. in the Palm House at the Assiniboine Park Conservatory. To register visit assiniboinepark.ca. 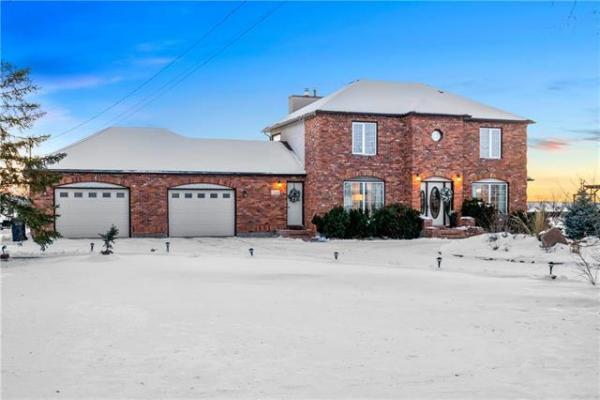 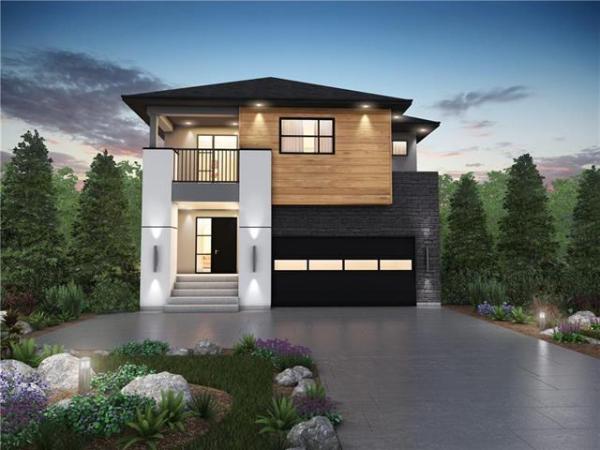