Hello from the other side

So I had a great visit with my Mom and Dad and brother Bob on Valentine’s Day, even though they’ve been dead for a few years. Yep, you’d better grab another coffee.

See, I spent an hour in a reading with psychic medium Kristel Kernaghan of Divine Clarity on Portage Avenue on Feb. 14, during which she connected with a number of my family and friends, including furry family members who have shuffled off this mortal coil (died) — and what a wonderful visit it was. It was even life altering in a very loving and positive way.

Right about now some of you will be saying, "Ohhh jeeeez, Mustard got sucked in to that ‘communicate with the dead’ crap." Fine, you’ve said it, now keep reading.

Because if you’re a non-believer, I challenge you to come up with a logical explanation for how she knew of goings-on in my home, including a tucked-away object that I didn’t even know I had. But she has never even been there.

While passing on a greeting from our dog, Tiny, who has been gone a few decades now, Kernaghan added, "well you’ve still got her dog tag at home."

I said, "I do? Well if so, I didn’t know know or remember that and I would have absolutely no idea where it is."

Two days later, I decided to put an old electric hair clipper and box into a memorabilia cabinet. When I did, I noticed a couple of pieces of paper sitting blank side up on an old silver tray. I picked them up, turned them over and the one facing me was Tiny’s cremation certificate. Then, I looked down to see her dog tag sitting in the tray.

I had absolutely no idea that was still in the house.

Near the end of the reading, Kernaghan laughed and said, "Oh, by the way, your mom wants you to know she moves things around on you once in a while, just for fun." I said, "No surprise there, tell her to keep it up!"

The day before the reading, my truck keys had gone missing, although I was positive I’d put them on the piano. I looked everywhere in the house for them. Even went outside and raked the snow on the path from the truck door to the house in case I’d dropped them on the way in. I later found them on a hook that I know I didn’t hang them on.

The day after the reading, I reached to get my dog Shazzy’s medication to add to her supper. I keep it in a big plastic jar that sits on the kitchen counter all the time and it wasn’t there. Impossible. I pondered about it for a bit and for some reason moved to my right and opened a cupboard where I keep my prescription meds. Her jug was tucked neatly behind the tubes in full view — and there’s no way I would have put that in there without remembering it. I’d have had to move a bunch of stuff to do it. Good one Mom.

I’ll give you non-believers a couple of other examples to pooh pooh away. Just into the reading Kernaghan said, "I think this may be your Dad, he wants me to tell you ‘twins.’ " Yes, my dad was a twin; his sister Annie died following childbirth back in May of 1907.

About half way through the reading she said, "Oh, there’s someone stepping up, he’s not family or all that close, but he says he knows you and wants to say a few things. I see a car crash."

The only person that comes to mind is a former friend of a family member, who died in a single vehicle accident a few years ago when he was 30-ish. He and I got along well because of our Scottish roots, among other things. I have one of his shirts I wear sometimes when going out to have some fun.

She said, "He tells me you have a tattoo that connects the pair of you."

I replied, "Yup that would be Scotty. I have a Celtic Tribal Lion tattoo on my left shoulder that I got a few years after he died," and — of course — that Kernaghan was not aware I have.

I could go on. The communications were right on the money, intimate to past relationships and even carried the correct tone and character for each person.

With Scotty, she said, "I was just asking about what caused the accident and Scotty chuckled a bit and replied, "Ahhh, y’know, shit happens. It was my own stupidity..."

That’s exactly what Scotty would say.

Either you believe or you don’t, but for those who do who haven’t had a psychic medium reading yet, let me just tell you it’s not the least bit spooky.

Wonder who’s hanging around your home? Personally, it feels really good to know that my wonderfully mischievious mom, Mona, is still messing with me from the other side. But couldn’t you whip up a little Heavenly brownie pudding, Ma? 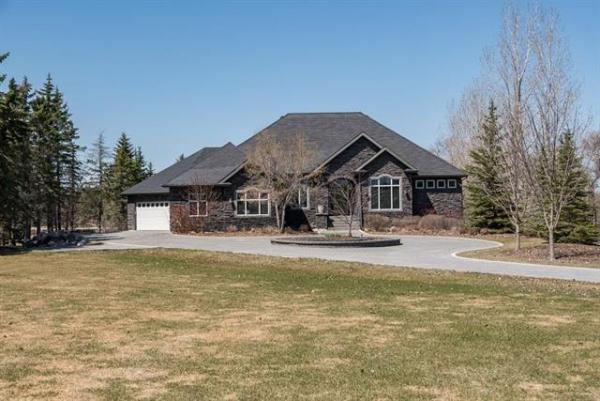