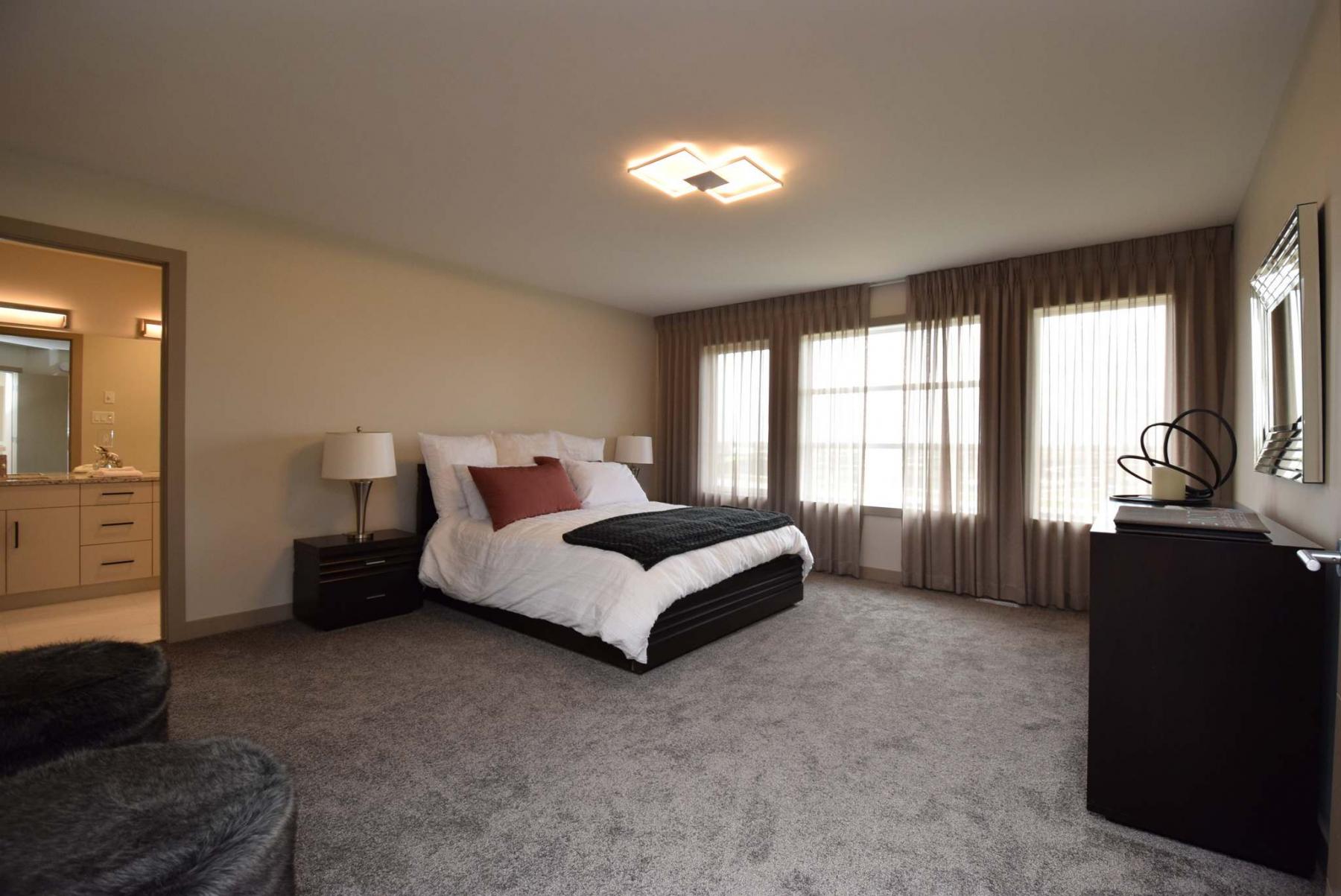 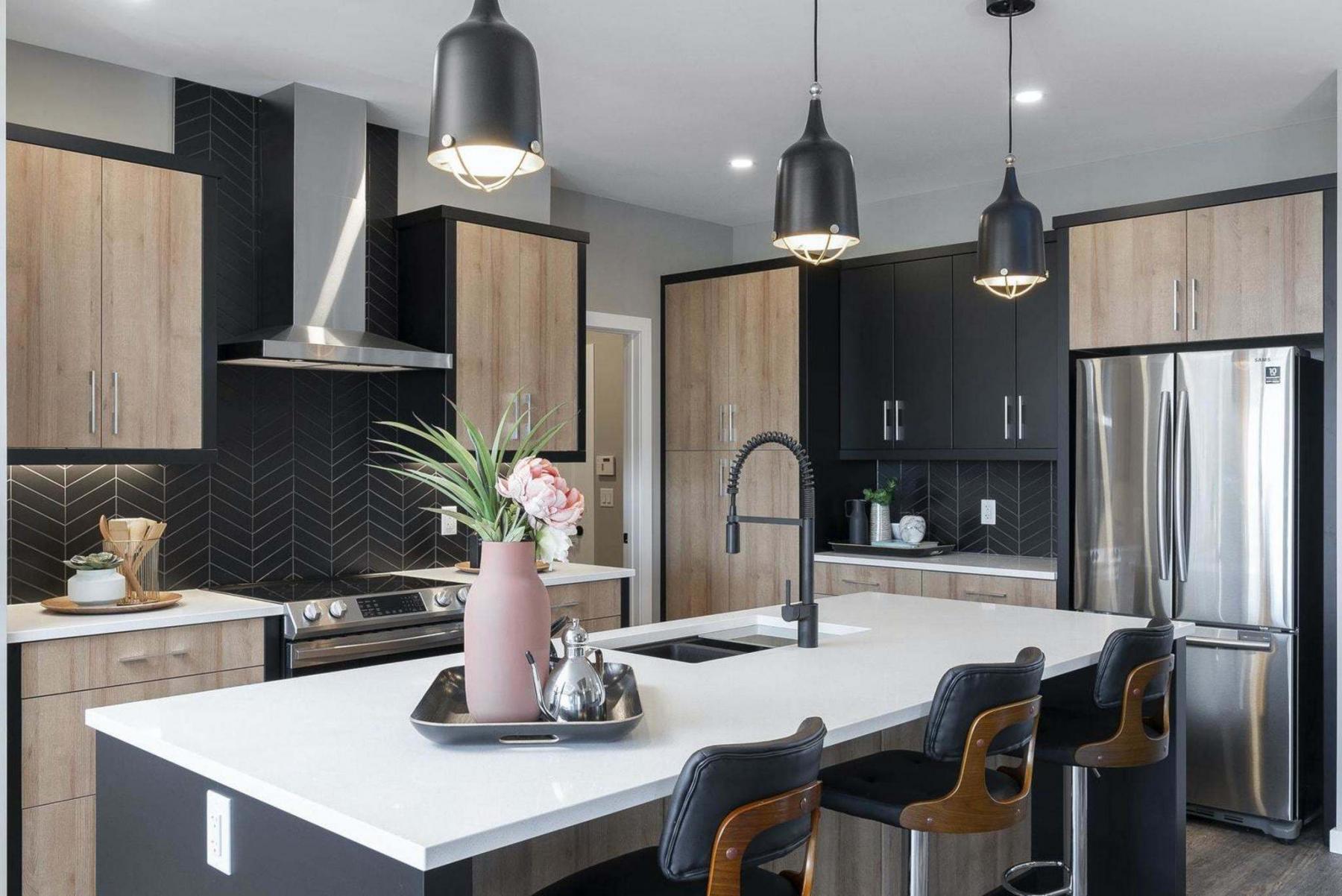 Parade may be ending, but doors are still open 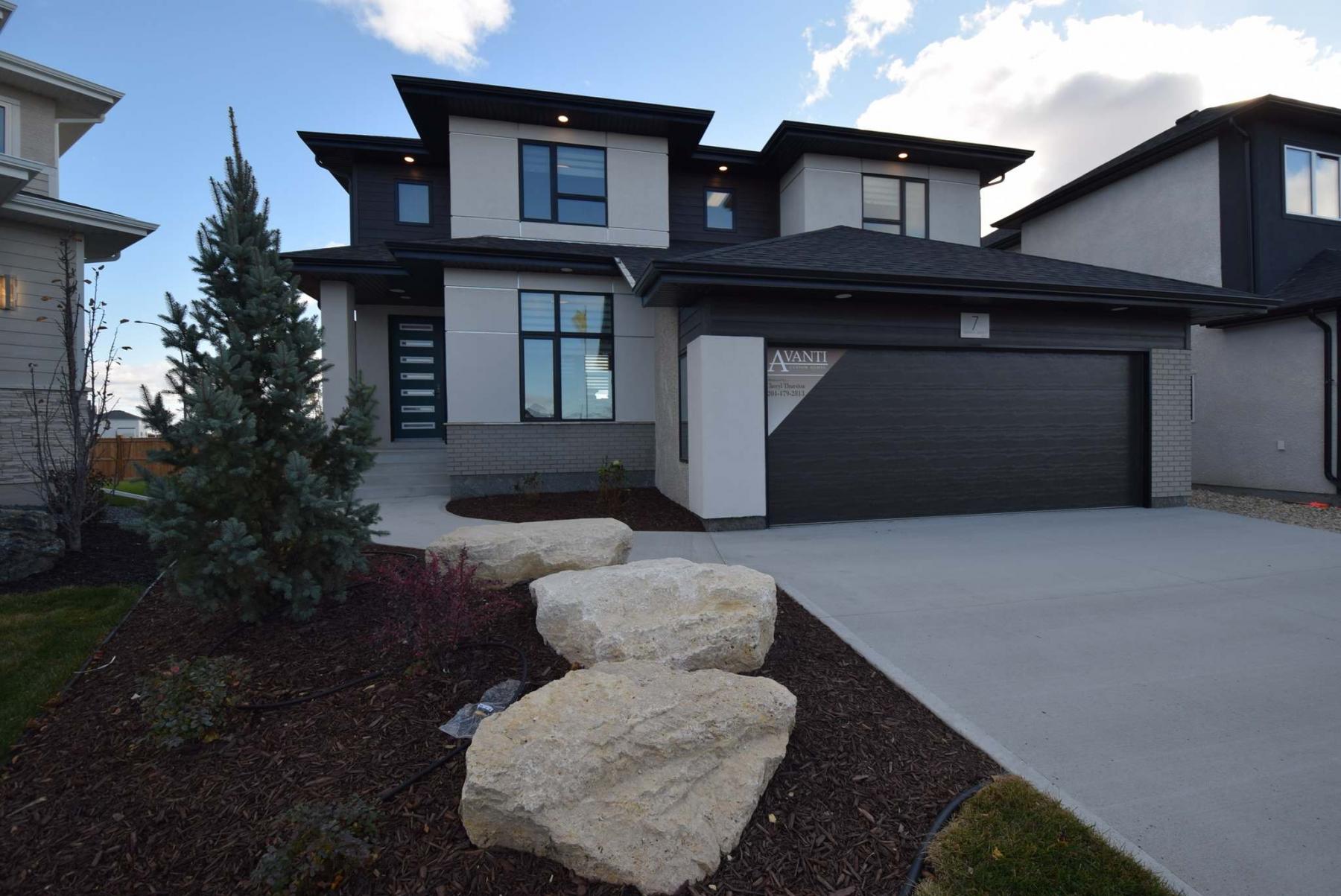 Shutoffs placed near outside faucets for good reason

QUESTION — As temperatures drop, and as I plan a basement renovation, I have been considering relocating the shutoff valves for my two outdoor faucets. Currently each valve, at opposite corners of the house, is buried in the ceiling a couple of feet upstream from its faucet, above a ceiling tile someone transformed into a makeshift access panel by cutting its ridges and inserting screws at the corners. These panels are a hassle to access, and I would like to eventually replace the ceiling tiles with drywall. Is there any reason I shouldn’t relocate the shutoff valves to the laundry room, where the water lines originate? I suppose there would be more water to drain, but to be honest I only ever drain the line by opening the outdoor faucet once the shutoff is closed.

ANSWER — It may be more convenient to relocate the shut off valves for your lawn faucets, but they are put close to the outside wall for a reason. Relocating them may be an option, but there should be even better and easier alternatives.

Faucets on the exterior of your home are a convenient way of making available water for your yard and other uses outside the home. For watering lawns and other vegetation, or for washing vehicles and other items, it is important to have available water.

Because of our climate, it makes sense to have a mechanism to shut this off for the winter, to prevent freezing. Because these faucets are typically attached to water supply pipes that exit through the foundation walls, or just above in the exterior walls, they can be subject to extremely cold winter temperatures. If there is not enough heat from the building getting to the pipes in the winter, they may freeze. This could cause the water inside to expand upon freezing, creating a disaster waiting to happen when the weather warms in spring.

Most homes of a certain vintage had thin-walled copper water supply piping that was excellent for durability and performance, but was particularly susceptible to damage from freezing. Because copper is an excellent conductor, it is even more likely to freeze than other types of water pipes. Because they are also very thin-walled, they are highly likely to split and leak if ice builds up inside. Because of this phenomenon, many homes built after 1960 would have a shut-off valve installed just inside the foundation wall, to turn the supply off to the outdoor faucet for the heating season. Often, opening up the outside valve after shutting the interior one would be enough to drain the water from the short length of pipe between the two, preventing any concerns of bursting pipes due to frozen water.

The reason the interior valve was so close to the outside wall was that the basement was likely unfinished when built, and installing the valve in that location made the most sense and made it easily identifiable as to its purpose.

If you want to relocate the valve further away, it may be possible if the supply piping attached is properly sloped. If the pipes have a reasonable downward slope from the location of the new valve to the foundation wall where it exits, there should be little problem with drainage. However, it is unlikely this is the current situation, which would then require you to pull apart the basement ceiling tiles and make modifications to ensure proper drainage. This would certainly defeat the purpose of your efforts, so other options should be explored, which will entail much less work.

The simplest solution would be to remove the makeshift ceiling panels and replace them with better ones. There are mass-produced panels for this purpose that should be available at any home centre or plumbing/electrical supply retailer. These are typically made from plastic and are under 20 square-centimetres. They contain springs or clips that hold the light panels to the ceiling and are easily released when pulled downward. You may have to cut the existing tiles to the right size to install the new panels, but it will give you a nice-looking product once installed. Also, it will now be very easy to remove this in spring and fall to open and close the valves.

While this first option may be the easiest and least time-consuming recommendation, it will still require seasonal manipulation of the valves. While not a difficult maintenance task, there may be other options that require little to no work after the initial renovation is complete. The most straightforward modification will be to replace the outside valves. Installation of frost-proof outdoor faucets will eliminate the need for removing and replacing the access covers and also for draining the supply piping in the fall.

This inexpensive plumbing device functions just like your current lawn faucet valve, but has a couple of important differences which prevent freezing. The metal piping used for this valve assembly is several times thicker than traditional supply piping and often finished with a rust-prevention coating. Also, the handle to operate this device will be located just outside the house, but the actual valve components that seal the faucet are at the other end, keeping them away from dangerously low temperatures. These may be available in different lengths, but one should be purchased that is slightly longer than the thickness of your foundation walls. This will make installation relatively easy, so it can be connected to your existing pipes inside the basement. This may require enlarging the hole in the foundation and soldering the new device to the existing copper pipes, or the use of a quick-connector designed for this purpose.

Relocating the inside shut-off valves for your outdoor faucets may require significant efforts for installation and properly sloping existing piping, while installation of frost-proof faucets, or better access covers, may be much easier options for your issue. 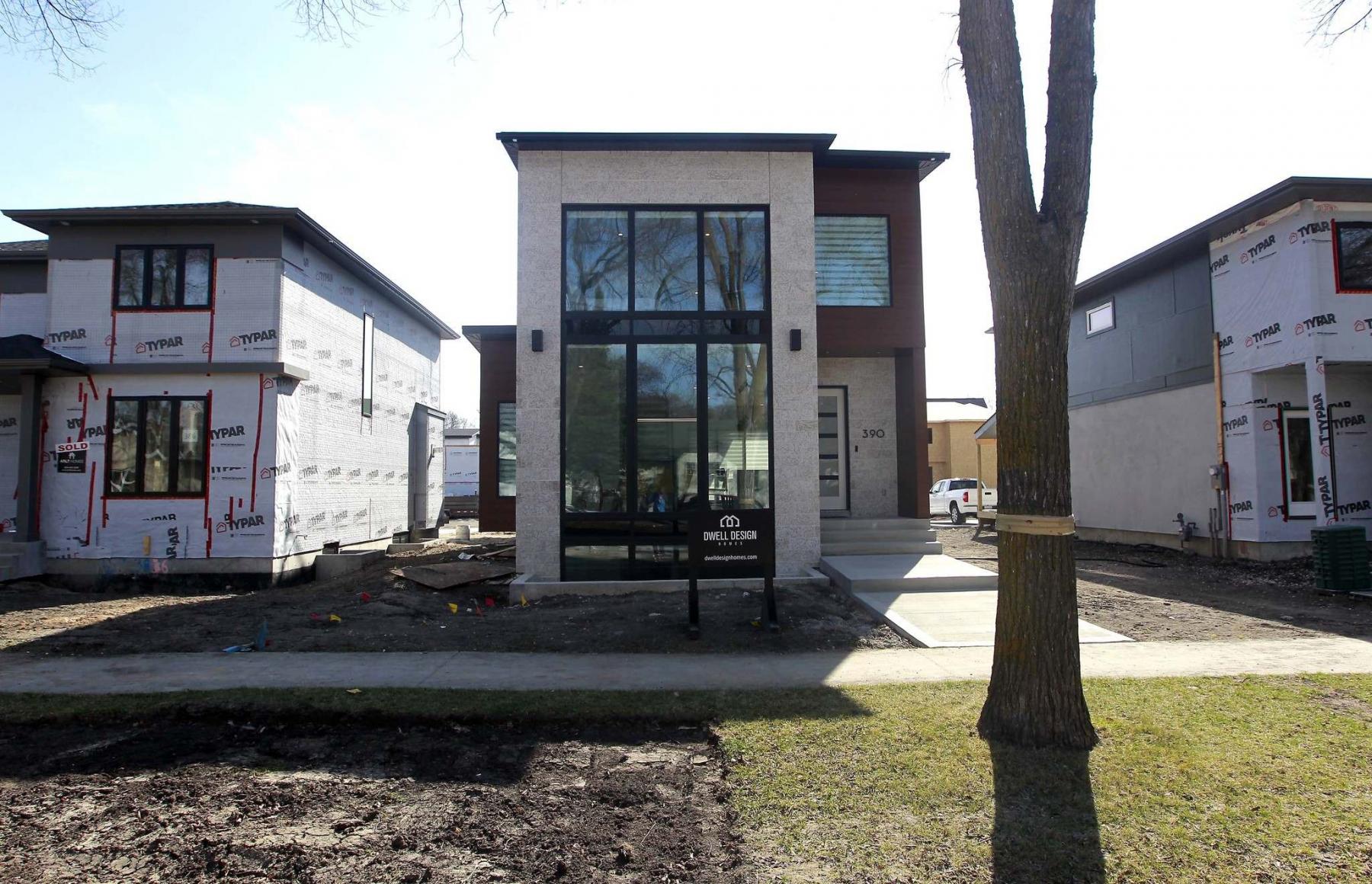 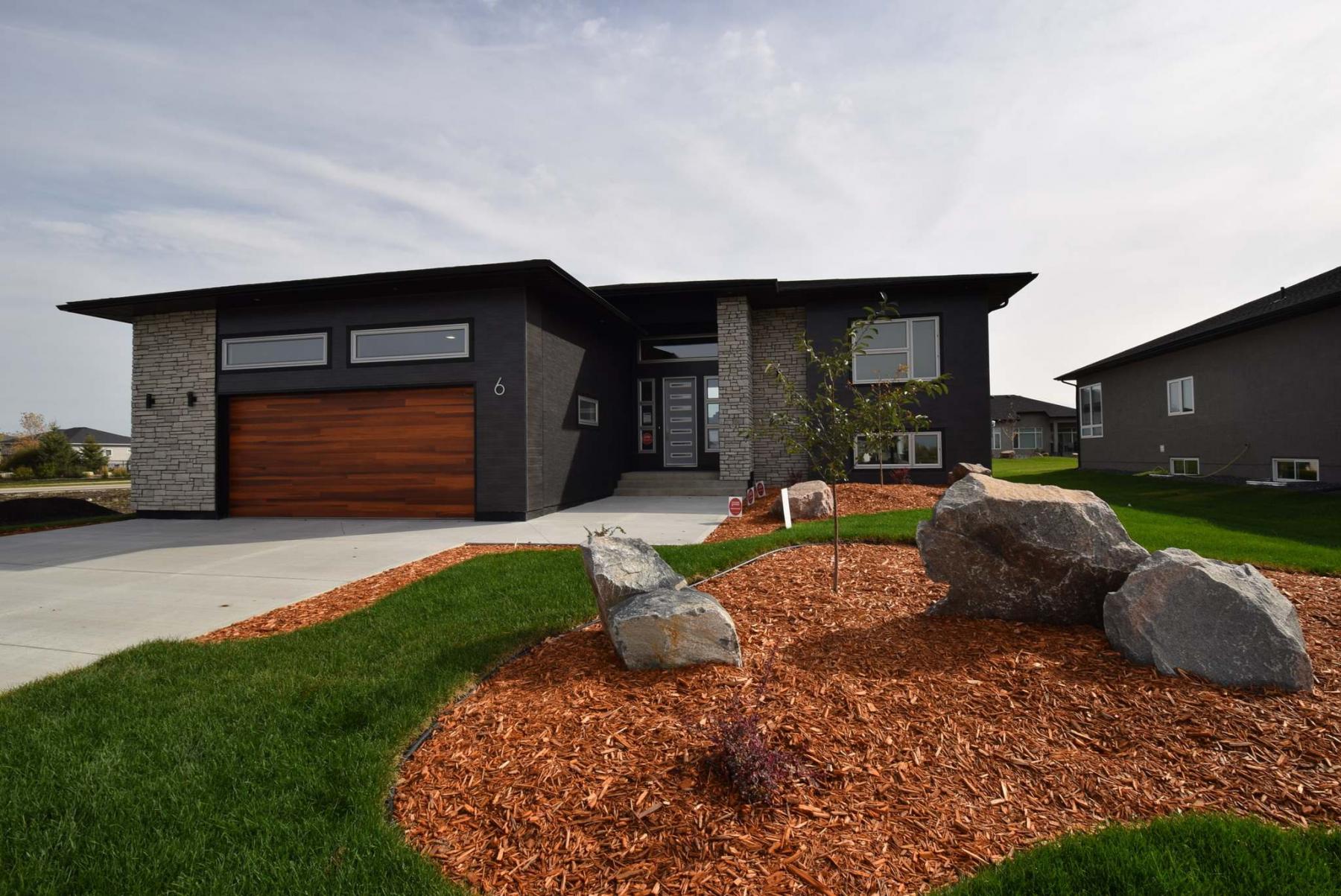 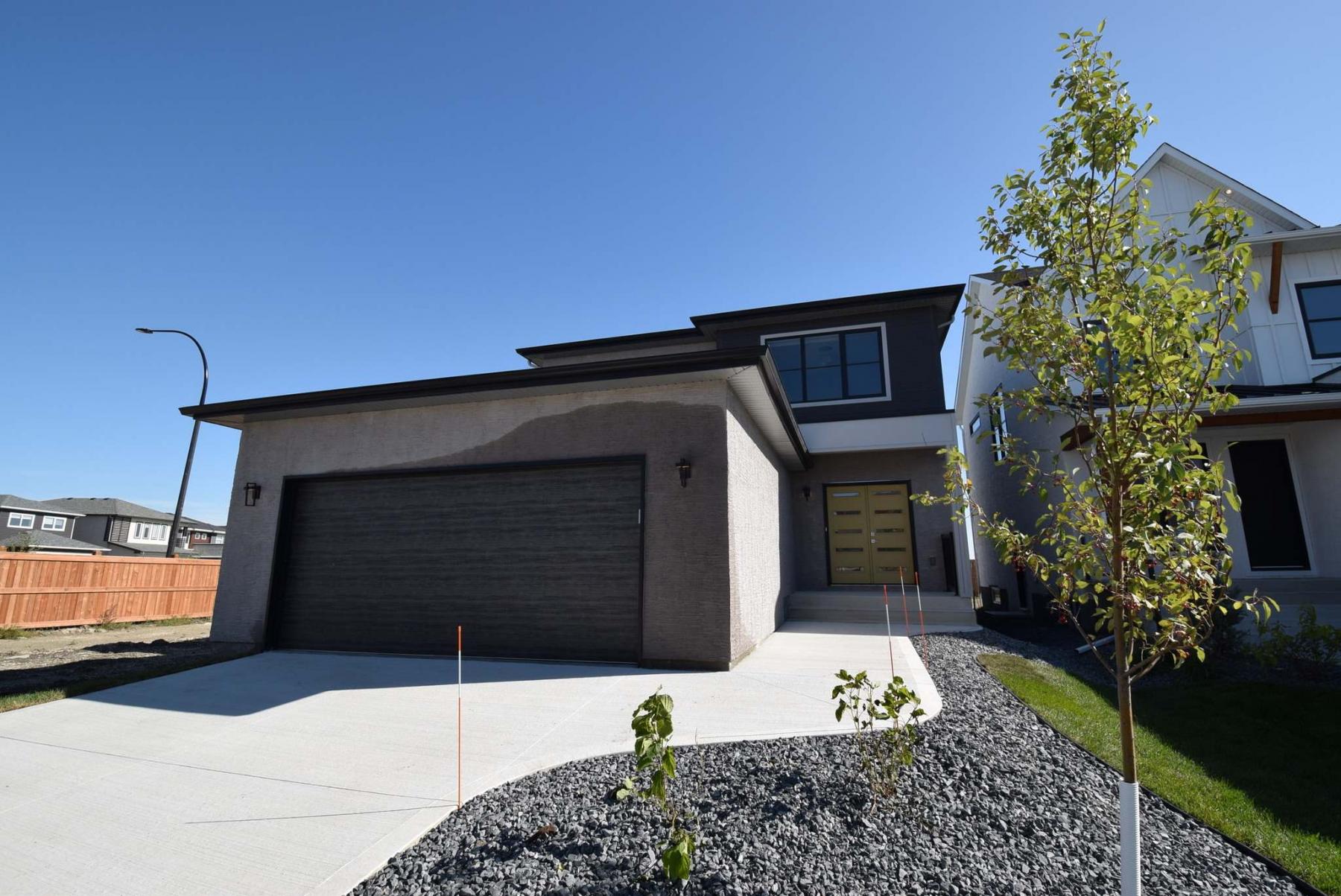 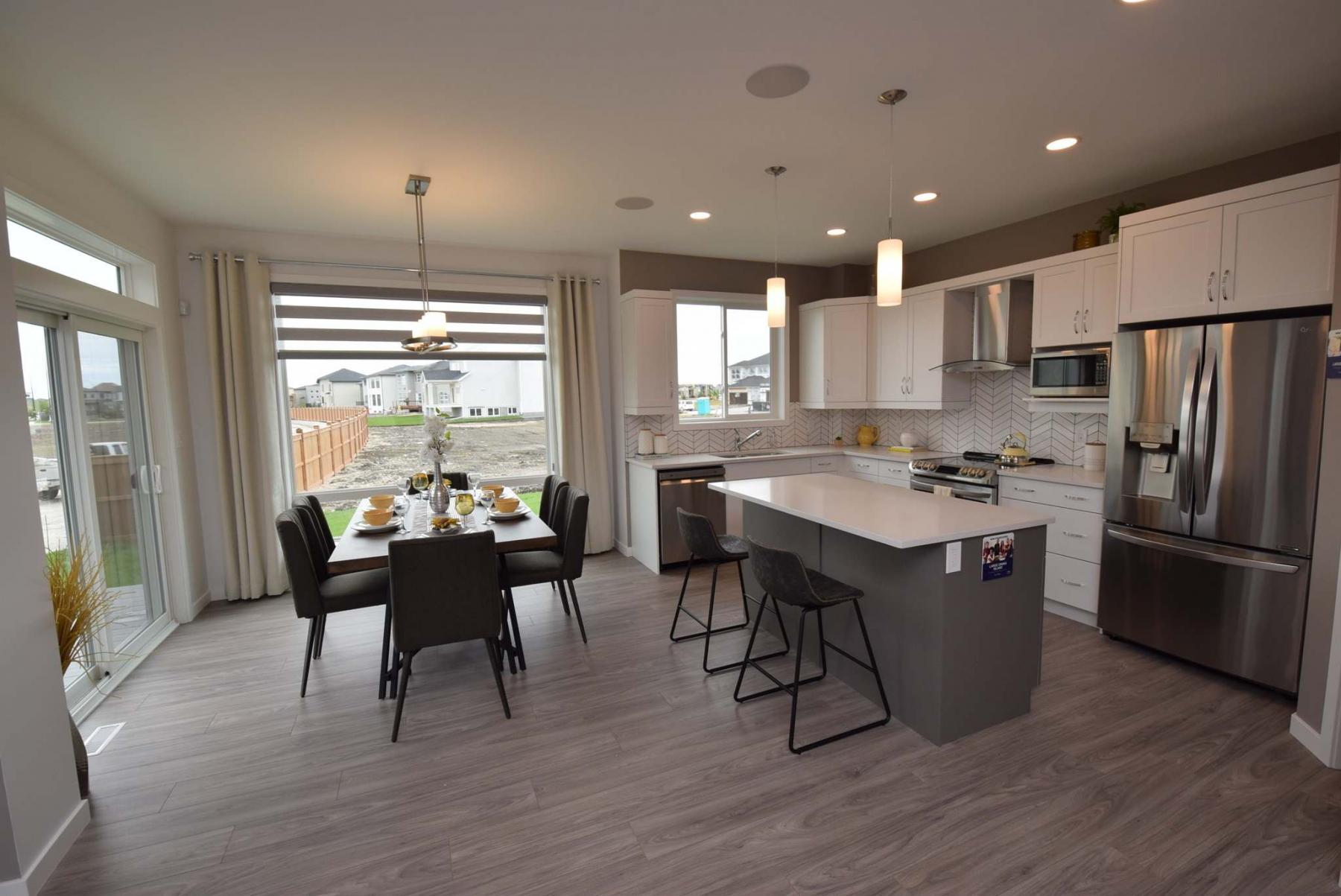 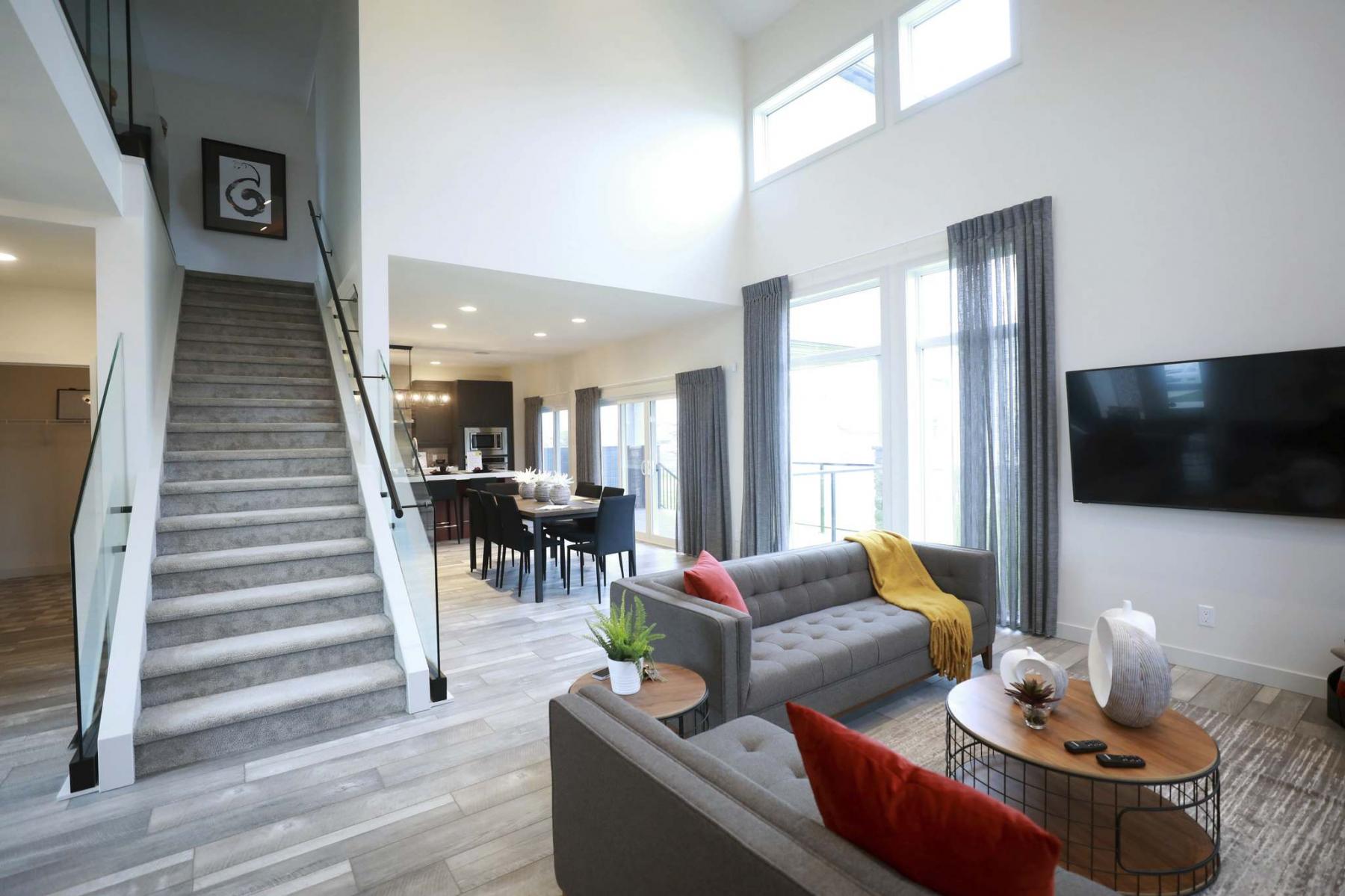 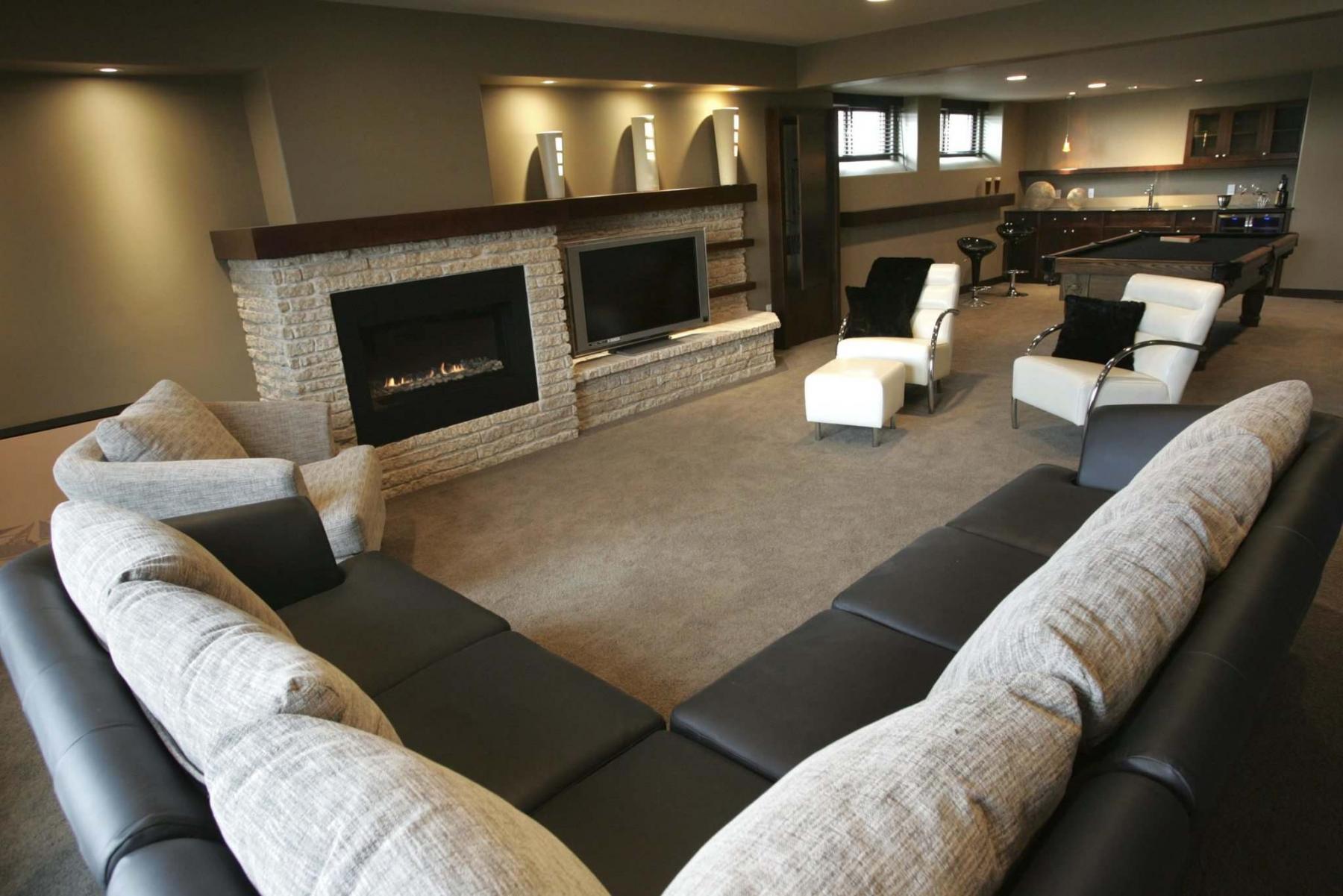 It's just one week till the next Parade 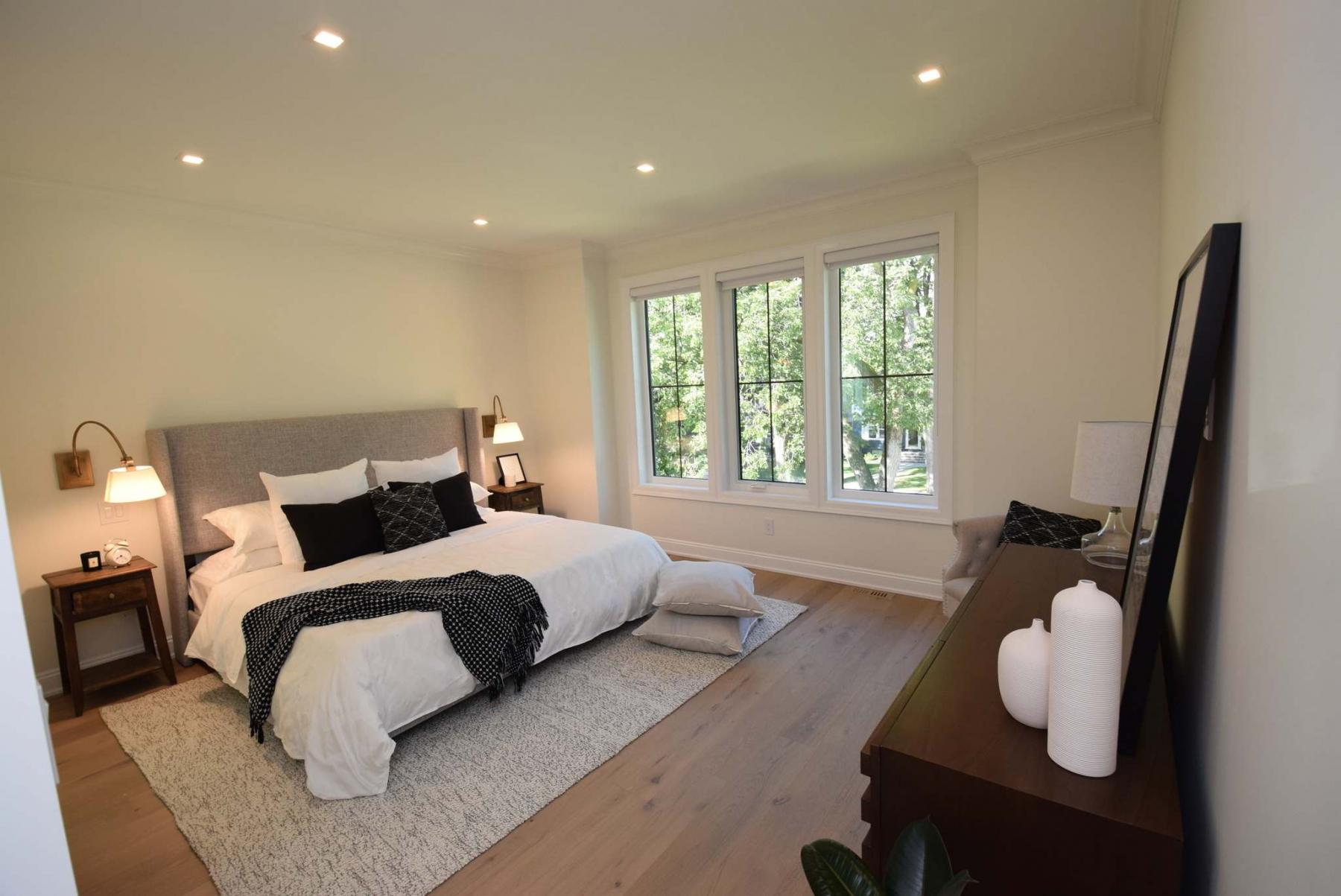