This fall's Parade of Homes gets a standing ovation

It's unanimous: the Fall 2013 Parade of Homes is a blockbuster.

"Without a doubt, it's the busiest start to a fall Parade I've seen in eight years," he said. "We're really excited by the response, to say the least."

"Outstanding," he said. "Even the first day (Sept. 14) when the Parade magazine came out was busy. Normally, traffic isn't heavy until the following day. The first day of the Parade this year was our busiest ever."

Swan said he knows the reason behind the popularity.

"I think all the different builders are doing an excellent job of delivering what people want. Features such as semi-formal dining areas, eat-at bars off islands and even walk-out basements," he said.

"We're always contemplating ways to make peoples' lives easier and better. I think everyone is doing a great job of building those types of features into their homes."

Baertsoen agreed: "We've really tried hard to listen to people to put in the features they ask for. With this home (a 2,181 sq. ft. bungalow), we really loaded it up and tried to cover off everything people asked for to make it as liveable as possible. As builders, it's our job to listen to what people want, and then try to capture all their wants and needs in our designs."

Swan added Huntington's design team plugged in an innovative new product into the kitchen of their home at 192 Lake Bend Road in Bridgwater Lakes because it looks great and makes life easier.

"We don't always go with the latest stuff because it can just be a gimmick," he said.

"However, in this case, the vertical-lift cabinets we put in the kitchen -- which are activated by touching the frame -- are not only striking, but they lift right out of the way, eliminating the problem of cabinet doors getting in the way. You can then close them with the simple touch of a button. It's a great concept. Everyone who's visited the home has loved them."

"The designers really opened up the great room and put in a central dining area that allows for an oversize kitchen with large granite island that's suited perfectly to entertaining," he said.

"Flow throughout the great room is excellent, and the built-in entertainment unit and tiled fireplace add the perfect finishing touches to the area. The home also shows how you can build a functional, stylish home on a small lot, while keeping the price down at the same time."

"We went all out with an ultra-modern design that features an open-concept great room with the master suite by itself on one side of the home, and a den and bedroom on the opposite side. People also love the walkout basement, which is a massive open area that showcases a bright, flexible floor plan. All the show homes here a great designs."

"The bar is being raised all the time, so you have to try to really think about what you (as a builder) need to do to make a design modern, appealing and functional," he said. "This year, there's been a big leap in the products that all the builders have been presenting in the Parade. From what I've seen, there's been a lot of thought put into each and every home. With that in mind, we came up with a new plan for our show home at 179 Lake Bend in Bridgwater Lakes. It's different than anything we've every done, and we're very excited about it." 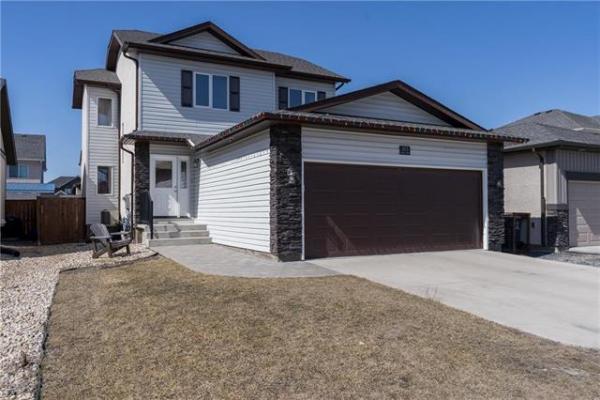 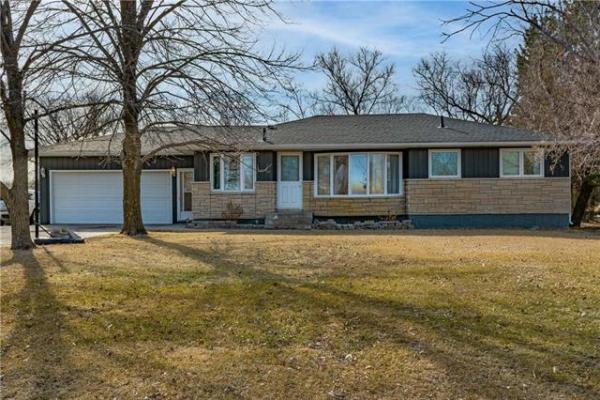