Let's all replace NIMBY with harmony

Early in the first act of the musical Avenue Q, the characters sing a song entitled Everyone's a Little Bit Racist that essentially states that no matter how honourable our intentions, we all harbour some form of preconceived prejudice that surfaces from time to time.

Playing on that theme, I would like to alter it a bit and state that I believe that "Everyone's a Little Bit NIMBY." NIMBY, as you know, stands for Not In My Back Yard and comes to the surface every time someone is building something new, changing the existing or considering something that we feel may affect us.

In Winnipeg, we have witnessed numerous examples of this recently with reaction to proposals for municipal golf courses, new housing developments, street expansions, community club restructuring and downtown development. We all want what's best for our city; just as long as it doesn't affect or inconvenience us.

We're elated that Winnipeg is projected to grow by 180,000 people over the next 20 years. The increased tax base, new schools, additional skilled labour and new consumers are all good news. The problem is that we can't agree on where to put all of these people; we just know that we don't want these changes to impact us, our lifestyle or our perceived needs.

We want some people to live downtown but recognize that existing infrastructure cannot accommodate too great an influx. We like the new condos and mixed use housing, but can't agree on the business/housing mix.

We agree that we have too many community clubs, curling clubs, ice rinks and golf courses, but don't want those we use targeted. Faster, cheaper and greener transportation is good; as long as it's not in our neighbourhood and doesn't inconvenience our drive to our routine stops.

I don't have all the answers. In fact, I admit to being just as NIMBY as the next person. That's why we have professionals and elected officials to look out for the welfare of the city.

With apologies to the Avenue Q lyricists, "Everyone's a little bit NIMBY; it's true. But everyone is just about as NIMBY as you! If we all could just admit that we are NIMBY a little bit, and everyone stopped being so PC; maybe we could live in -- Harmony!"

Mike Moore is president of the Manitoba Home Builders' Association. 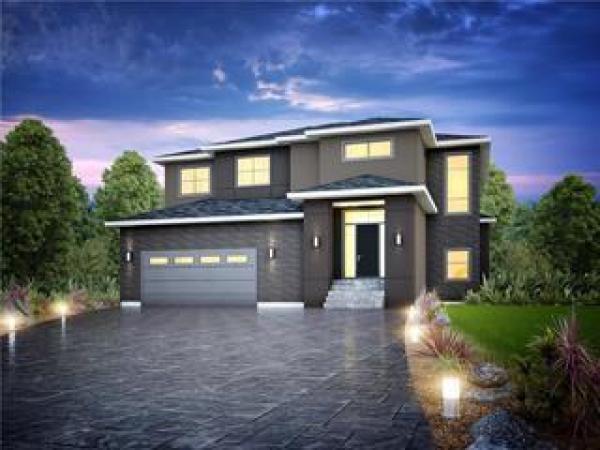