Best in the West

Two Manitoba builders were among the recipients of the Canadian Home Builders’ Association’s 2021 National Awards for Housing Excellence.

Winners in 53 categories were chosen from more than 700 entries.

Maric Homes won for Best Detached Custom Home under 2,000 square feet, for its Urban Contemporary home in River Heights. Maric is a second-time winner. The company won a CHBA national award in 2013, becoming the first builder in Manitoba to do so.

When the 2021 awards were announced in May, another notable winner was Canada Lands Company, which is collaborating with Treaty 1 Development Corp. on redeveloping the former Kapyong Barracks — now named Naawi-Oodena — in Winnipeg. A federal Crown corporation, Canada Lands received the Best New Community Award for its Village at Griesbach, built on a former Canadian Forces Base in Edmonton.

Keep your fingers crossed for a couple of happy returns in 2022. Plans are underway to bring the Winnipeg Renovation Show and the Winnipeg Home + Garden Show back to the RBC Convention Centre in 2022.

Along with exhibitor showcases of everything homeowners need to spruce up their kitchens, bathrooms, basements and backyards, the shows typically include celebrity appearances from HGTV Canada stars such as Bryan Baeumler (Leave It to Bryan, Island of Bryan), product demonstrations and professional design advice.

Over the past couple of years, homeowners have invested a lot of time and money in creature comforts to help them get the most out of staycations.

Looking ahead to 2022, experts say now is the time to plan for that new deck, fence or pool.

You’ll find Manitoba Home Builders’ Association associate members who can supply the materials or complete your entire project at homebuilders.mb.ca 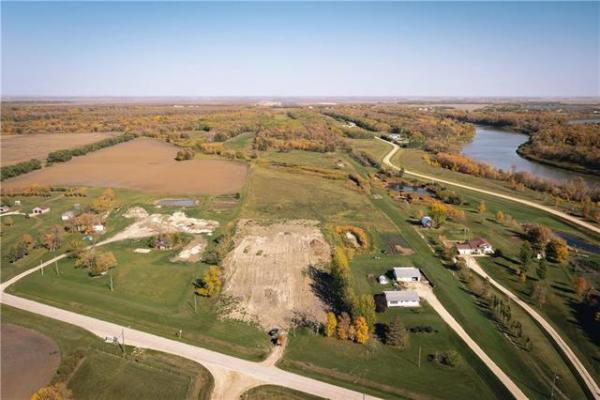 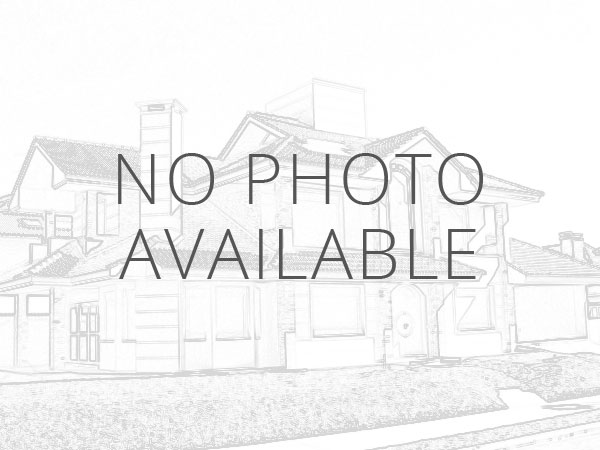