Skirting around an issue

Closing in deck adds to its appeal and utility

The topic of this column is somewhat nostalgic for me, as it brings me back to one of my favourite deck builds. Just over five years ago, neighbours had asked me to design a deck that incorporated recycled wrought-iron railing from my old balcony, set within sections of new railings along the perimeter of the impending deck top surface. This project was also the topic of my very first Reno Boss column which appeared here in the Free Press on Saturday, Oct. 8, 2016.

Sometime in early autumn, the homeowners had started a series of yard upgrades that once completed, over-emphasized the openness below the deck. As such, they decided it was time to close it up, with a well-suited deck skirt. Although there are several approaches that could suit, we decided upon vertical 1x6 treated fence boards at every open section, as well as below each of the three staircases, and including a small access door at the far side of the deck.

The clients had stained their entire deck the previous year, after exposure to the sun had faded the treated lumber to a point beyond tolerable. Although the new treated lumber skirt couldn’t possibly match the stained decking above, the fence boards remain within an acceptable colour range and furthermore, could easily be stained to match the following spring, if the homeowners so desired.

To begin the process (which is essentially a continuation of the original build), a framework support below the top canopy of the deck would be built to provide a level and plumb surface upon which the fence boards can be fastened. And because vertical boards were required to establish a ground-level horizontal support, 2x4s were affixed at every railing post to mimic the post ‘look’ to ground level, while anchoring horizontal support 2x4s along the ground throughout the perimeter of the deck’s footprint. Section by section, each vertical board was positioned, and firmly fastened after ensuring level. The horizontal support was then affixed along the inside edge of each vertical 2x4 until the entire deck skirt framework was in place. A small gap was purposely implemented on the far side of the deck for an intended access door.

With the skirt support framing now in place, 1x6 boards were cut to length and affixed to the exposed inset underside of the deck canopy (which are essentially end plates of the joists), and to the newly introduced horizontal 2x4 along the ground. As the topography along the deck’s footprint fluctuated by roughly eight inches along the perimeter, the boards were systematically cut roughly an inch longer than required, subsequently countersunk into the ground as required before fastening.

Wherever a fence board’s width exceeded the allowable gap between the second to last board required within any given section and the adjacent vertical 2x4 ‘faux’ post, the fence board’s width was reduced accordingly, ripped using a table saw. Slowly but surely, the open underside began to close up. Below each of the staircases, a similar approach to framing allowed the fence boards a top and bottom securing point. Once the proper angle was set on the miter saw to match the slope of each staircase’s decorative stringer, the appropriate lengths were calculated as required, and the fence boards were affixed until the last stair.

At the far side of the deck, an access door was introduced between two conveniently spaced ‘faux’ post vertical 2x4s, reinforced along the backside of the boards to improve rigidity. The small gate was constructed with 2x4 lumber on the flat, with a hypotenuse fortification to minimize the gate’s desire to sag over time. Fence boards cut to a specific height were then fastened to the gate frame. The finished gate was secured to the skirt’s opening using two black hinges (to match the balusters and wrought-iron along the deck railing), and a small latch was added to keep the gate shut, until released for access below the deck.

It isn’t often I get to revisit a deck I’ve built, years later — and it is apparent this deck accommodates many cheerful outdoor occasions. It was exhilarating to relive the original build process while adding the skirting, how the initial design evolved to incorporate the sections of wrought-iron railing (from my old balcony) that the homeowners had so diligently wanted to conserve and repurpose someday. And there I was, over five years later skirting the same deck that had provided my old, salvaged wrought-iron new life. I just couldn’t wait to write about it…again. 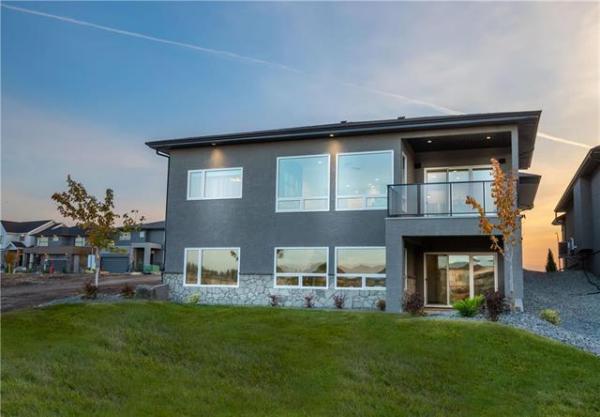 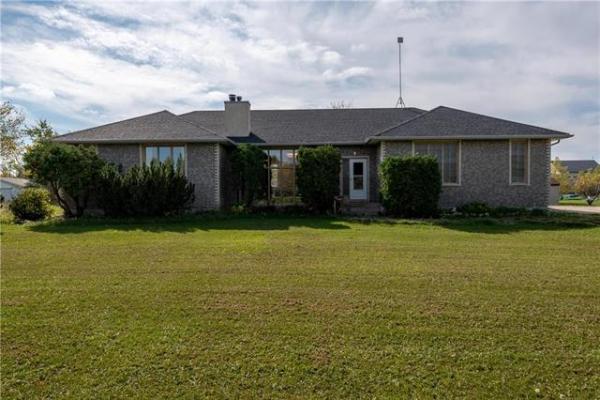