Getting everything under one remote control

FOR FAR too long, home entertainment has been plagued by a persistent problem – too many remotes.

But according to home-automation experts, new technologies coupled with the rise of streaming services are letting us take back control of our cluttered coffee tables.

"It just became so complicated to set stuff up, whereas now it’s one or two devices with HDMI and you have a soundbar, which just plugs into your TV."

Estabrook says multi-component sound systems are starting to go the way of the Betamax.

"The main thing we’re doing is soundbars with separate subwoofers, a cable box, and either a streaming device or using the smart- TV functionality built in. Also, a lot of the new cable boxes have Netflix and other apps built into them as well," he says.

"It’s all just converging. The only thing that was stopping it for so long was the quality of sound. As TVs got thinner, the sound got thinner, but now companies like Sonos and a slew of other brands make soundbars that are very high quality, that are good enough for most people who want a decent surround experience."

Some of the new audio streaming services are even up to snuff for fussy audiophiles. Sean Banks, president of K&S Electronics & Security, says Tidal, a subscription-based service that specializes in lossless audio, eliminates the need for a physical CD collection.

"Tidal is CD-quality," says Banks. "The only time you’ll have clients that want their CDs or record players anymore is just for the higherquality sound aspect, but with streaming services like Tidal it’s not as required as it used to be. You can get high-quality sound with streaming services." With whole-home audio, you can listen to your favourite tunes while singing in the shower, dancing in the kitchen or lounging in the living room.

"It’s all tied into your phone, so you can access speakers in any room," Banks says. "If you want to listen to Spotify or Tidal or Deezer, every room can have its own source playing simultaneously.

"We could tie in an Amazon Alexa and you could just say your favourite playlist and it’ll turn that playlist on in that room. Say, ‘Hi Alexa, turn on Party Mode,’ and that playlist will come through the speakers without touching any remotes or phones."

Through complete home automation, your smart home can be programmed to tailor your entire entertainment experience.

"You could say, ‘Alexa, turn on Entertainment Mode,’ and it will turn on that playlist, it could set the lights to an ambient level of your preference, it can lower the blinds — you can really tie in everything with one command," Banks says.

"For example, when I come home after work, it sets the radio station in the kitchen while I’m preparing dinner, turns the TV on to cartoons for the kids, lowers the shades for privacy, locks both my doors and ensures my garage door is closed. Just by saying one command, I’ve executed many different things." Estabrook says it’s now easier for the whole family to wind down with a movie or music at the end of the day.

"As far as home entertainment goes, people are seeing the value of simplifying," he says.

"The seven remotes, everyone is mentally scarred from that — not knowing how to get the TV going because the tech person in the house isn’t home. To have these systems that work together reliably is a huge benefit." 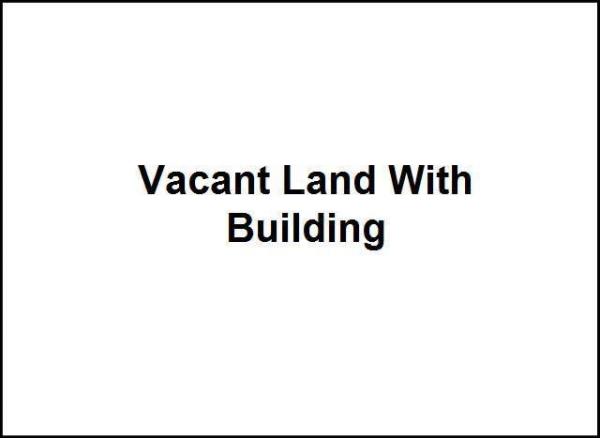