Architect looks to the past for green ideas

Miami architect Stephen Mouzon promotes a concept of New Urbanism that marries sophisticated green-building techniques with the lifestyles of our ancestors.

That lifestyle is what he calls the original green, or before the thermostat age when comfort was not controlled by the flick of a switch.

Before the thermostat age, we had no choice but to be green, otherwise people would freeze to death in the winter or they would die of heatstroke in the summer in some parts of the world, says Mouzon, who notes the fact that humans have existed for centuries proves there are things this society can learn from the past.

It wasn't just marketing fluff. It was called survival.

The proponent of eco-friendly living and building is on a book tour this summer to promote The Original Green -- Unlocking the Mystery of True Sustainability -- a beautiful 280-page book full of vibrant photos and ideas on sustainable living.

"I characterize the typical green discussion in what I call gizmo green and that is basically the proposition that with better materials or better gizmos that we can achieve sustainability," says the 50-year-old Mouzon in a phone interview from Miami.

"What I say is that, yes, that is a part of it, but it's actually a fairly small part. Most of the things that we are doing to be green by themselves can't work."

For example, he says, what's the point of reducing a building's carbon footprint if you have to drive there to use it.

Even if the carbon footprint of the building is very low, then the carbon footprint of inhabiting that building could actually be quite high. We are deceiving ourselves, says the LEED-certified architect and member of the U.S. Green Building Council. Buildings constructed to tough standards set by LEED or Leadership in Energy and Environmental Design buildings make substantial energy savings and rely on public transportation, instead of private cars.

In the book, Mouzon highlights the problems with current green efforts that aren't working or can't work by themselves; the foundation of sustainable buildings and places; and what cities and their residents can do on a small scale to support sustainability.

Mouzon's target audience is broad because real sustainability happens when everybody in a culture is involved, and not just the architects, builders and planners.

In part four of the book What Can I Do, he puts the onus of sustainability on the general public. His suggestions include: Make a living where you are living; operate naturally; and give a gift to the street.

Giving a gift to the street is the best expression of neighbourliness. Essentially, it's doing something nice for someone that you may never meet, he says. As a business, it could mean building something that shelters passers-by, such as installing an awning over a sidewalk -- or building something refreshing, possibly a fountain.

Or in a residential setting, Mouzon says a simple offering could be something that delights a stranger, planting a front garden, which in turn would make the neighbourhood a more pleasant place to walk.

The idea is if every building, whether it be home or business, gives some sort of gift to the street, then think of how much better a place it would be to walk, says Mouzon, who lost 60 pounds after moving to Miami Beach and walking to work every day. The walkability of a place is a high indicator of the sustainability of a place, he says. In other words, the more walkable a place is, the more sustainable it is. And also the healthier the people are. 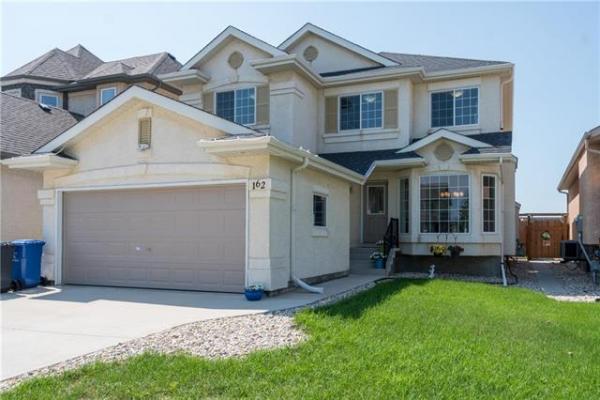 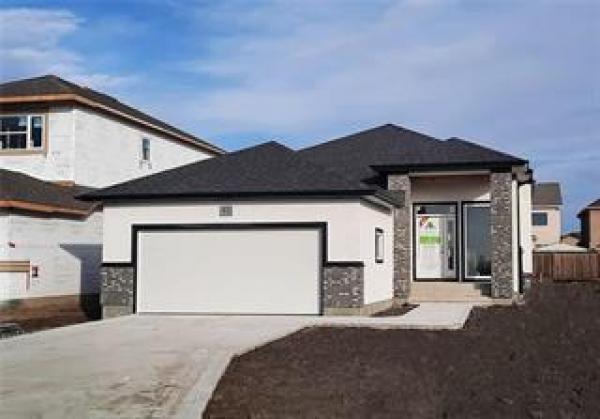