Best solution always the one that works

Wrong trusses weren't a problem in the end

By: Marc LaBossiere Posted/Updated: May 1

For larger construction projects, it can take several weeks of pre-planning to properly co-ordinate the job and despite the best efforts, sometimes things don’t always go as planned.

When an obstacle does present itself, quick thinking and compromise are both key to keeping tasks on schedule. I learned this firsthand during the 2017 addition on my own house.

After several months of discussions and planning based on my intended two-storey addition design, preliminary architectural drawings were created to ensure the design was indeed viable. Accurate measurements of the existing structure were forwarded to the architect, and the final drawings, once given my approval, were subsequently stamped by the engineer. With stamped drawings in hand, the building permit was obtained from the local municipality office. During various stages of the build, the local inspector would make several visits to the site to verify the integrity of the build.

A list of building materials was generated from the drawings, including the engineered scissor trusses for the partial second-floor portion of the addition, which would become the new master bedroom. Before placing the order for the trusses, separate drawings are created for the trusses and must be approved by the customer before they are manufactured. Based on the truss specifications depicted on the architectural drawings, the truss drawings appeared to be correct. As such, the truss order was placed and set for delivery a few weeks prior to the framing stage, which would start shortly after the concrete footings were in place.

After the first week of framing, the main floor joisting and sub-floor was installed, the exterior walls and second-floor joisting, as well as second floor sub. Before starting the exterior walls of the partial second floor, something didn’t jive. Upon reviewing the dimensions of the engineered trusses received, the elevation of the truss heel would only allow a five-and-a-half-foot wall, if it was to remain below (as intended) the existing gable roofline on the south side of the house. How could this be? The truss drawings matched the architectural drawings specs, and the architectural drawings reflected all the accurate measurements provided to the architect — something was missed, and a quick decision was required in order to stay on schedule.

After a few brief discussions with colleagues and my supplier, it became clear that the engineered truss design (on both sets of drawings) had assumed a much higher second-floor wall elevation. As such, this rendered them unusable on this project. A new on-site truss design was imminent, and the only one that made sense is the simple A-Frame design. After a quick chat with the local inspector, it was agreed that this was the best (and only), timely solution.

Built from 2x8 lumber (to ensure structural integrity, and allow the proper R-value insulation), individual trusses were assembled using two long boards set at four-twelve pitch, with a board fastened as an underside brace at a length of not less than one-third of the overall span of the exterior walls. The long boards were each notched at the intersection of the exterior wall locations to create a heel on which the A-Frame could rest firmly along the upper tandem cap of the walls. A truss was set every 24 inches, along the entire depth of the space.

From the outside, these ‘homemade’ trusses would look exactly as intended, a 4-12 pitch that meets the underside of the existing roofline of the house’s second storey. From the inside however, things would change considerably, a compromise that was easily accepted given the circumstances. Because the main brace support along the underside of the pitched boards takes up a third of the span, optimizing the height of the interior ceiling meant sheeting the underside of the pitched boards until the horizontal brace, which itself would be sheeted directly. Rather than the loft-ceiling ‘look’ with a centre seam at peak height, the barn-ceiling using the A-Frame portioned the ceiling into two outer pitched sections that meet the flat section in the middle.

Once the electrical was pre-run, all cavities between the trusses were spray-foamed to meet the R-Value as dictated by the building code of that year. Once the room was sheeted, and everything was mudded, sanded and painted, the truss issue soon became a distant memory, and was soon forgotten altogether. As for those unused engineered trusses, they remain in my back acre, awaiting an alternative project (possibly a small greenhouse — TBD).

Although the engineered trusses had been manufactured correctly based on the stamped drawings, a discrepancy between the actual measurements of the existing house and the dimensions used on the architectural drawings rendered them useless, in actuality. And because there was an on-site solution, there really was no need to investigate it. Other than the wasted expenditure, the cost-effective on-site A-Frame trusses were easy to build, and the project remained on schedule — no harm, no foul. When the unexpected happens, focus should be directed towards seeking the best solution. Because dwelling on the problem is just a waste of time. 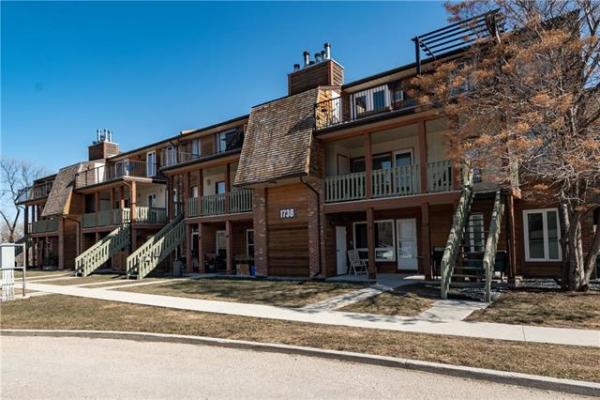