Break on through to the other side

Cutting holes in walls to add light -- and FIRE

A project that includes the breach of an exterior wall always drums up a bit of anxiety. Once that hole is made you’re committed.

At a recent jobsite the homeowner’s design required three separate breaches that had to look just as good on the outside as they did on the inside.

The goal was to introduce a gas fireplace, set within a decorative stone feature along the far wall of the living room, with new windows on either side. In an effort to preserve the existing square footage of the living room, the gas fireplace would be set flush with the face of the wall. To achieve this, a protrusion two-feet in depth had to be built along the exterior wall to house the fireplace body, as well as an inset cupboard with shelves above.

The design’s dimensions were first scribed directly on to the exterior wall. After triple-checking the measurements, pilot holes were drilled at every corner of the large fireplace wall unit protrusion, as well as all corners of both windows. Pilot holes ensure the measurements along the interior wall were properly transcribed along the exterior wall as well. With the holes marking every intended corner, the cut lines were established. A grinder with masonry blade was used to cut through the interior plaster wall, down to the concrete board, and to the bare studs. The old wood-chip insulation was removed, revealing the backside of the 1x10 boards used to sheathe the exterior of the house.

My efforts then shifted outside. Using a circular saw with diamond-blade, a similar process was used to remove the stucco along the exterior wall. Once the clean straight lines of the protrusion were cut to depth, sections were hammered out until the stucco was cleared, again revealing the old sheathing boards of the house. Instead of cutting away the boards at this stage, the protrusion was first built using a 2x6 base frame, and 2x4 walls which match the existing studs of the house. The small roofline was given the appropriate slope, and the entire structure was sheathed in 1/2-inch plywood. The roofline was shingled, aluminum fascia applied, and the walls and underside of the build-out were coated in Tyvek wrap, awaiting the application of new stucco to match the existing stucco of the house. The 1x10 boards were then cut away from the inside, exposing this newly created cavity within the living room for the first time.

With the exterior completed, focus reverted to the interior tasks. A new lintel was fastened along the upper edge of the cut-out, fortified by double studs at each end. Once the electrical was remapped (allowing the introduction of two new outlets, and power for both the fireplace unit and outlets set within the cupboard with shelves above), the newly framed protrusion was insulated and sealed with vapour barrier, along all stud and joist cavities. The front face framing strategically positions the gas fireplace unit six inches above the floor, with the cabinet roughly 13-inches above the fireplace unit. At this point, the certified gas fireplace installers positioned and secured the unit, and introduced the exhaust vent through to the exterior, out the back side of the protrusion. The breaches for both windows were completed in much the same approach as the main protrusion breach. The windows were mounted, secured and sealed along the carefully cut stucco, adjacent to the brickmold on the windows.

Once the fireplace was pre-installed (prior to gas connection), the gas feed that had been prepped in the floor joists directly below was fed through a freshly augered hole in the floor, piped into the front frame and base of the unit. A hearth frame was created along the bottom edge of the feature wall unit, to both provide an esthetic base to the stone feature, as well as hide the gas feed coming up through the floor. The cabinet was fitted with a double electrical outlet through the back, and was mounted within the upper opening. The entire front face was then sealed off with drywall.

The decorative stone application was systematic, beginning with the base. Horizontal rows of alternating three-inch and six-inch high manufactured stones were then affixed to the drywall in a random yet balanced manner from floor to ceiling, completely encasing the front surface areas with stone. A subtle top trim was added between the highest row of stone, and the bottom side of the perimeter box with lighting achieved a few years earlier during the decorative nine-quadrant ceiling project.

With the stone completed, my attention shifted towards finishing the windows. Insulation and vapour barrier were reintroduced where required before the custom-built pre-painted windowsills with ledges were installed. A slight build-out of the window frames was required to make up a depth inadequacy due to the thickness of the interior plaster. Now flush with the walls, the pre-painted casings were mounted on the remaining three sides of each window.

The entire project took only six work days from start to finish, minus the tie-in of the gas feed by the certified installer the following week.

The homeowners wanted to create a feature wall with gas fireplace and let in some natural light with the introduction of two new windows. Although the design morphed a few times along the way, the implementation of the final design is truly a sight to behold and complements the decorative ceiling.

No doubt this zen-like space will remain a source of enjoyment and relaxation for many, many years to come. 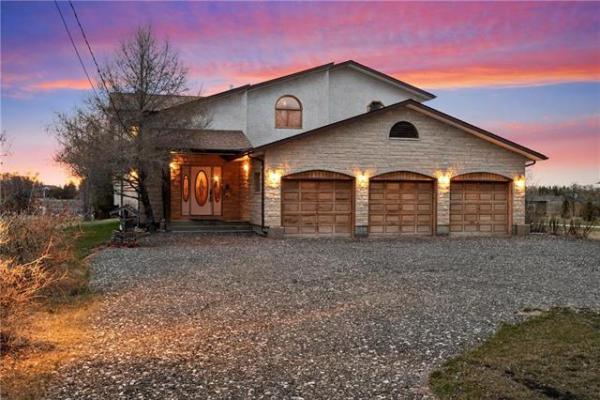 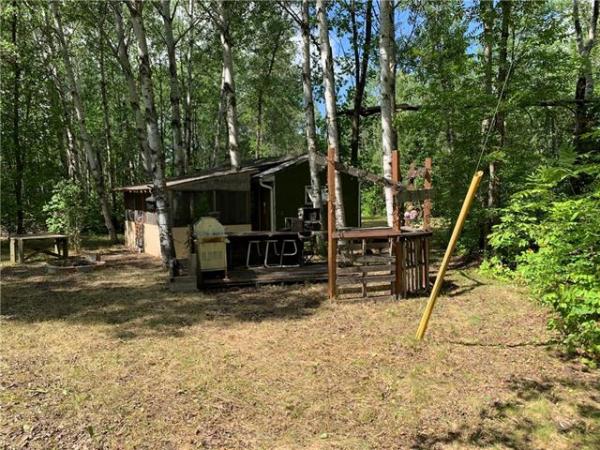