Bright ideas out of downtime

With very short notice, a renovation project set to begin in early January was pushed back a week due to unforeseen circumstances. As such, this allowed some time to catch up on overdue paperwork while recovering from the COVID booster I received the previous Wednesday afternoon — that third shot hit me much harder than the first two.

Once my energy returned, with a few free days remaining before work on the delayed project would commence, a lighting fixture in my own home finally got a long-overdue upgrade.

Ceiling fans are a prominent feature at Boss Ranch. Beyond adding style to a ceiling, on-going air movement throughout the house is a prerequisite. One such Hampton Bay fixture is located on the main floor, adjacent the kitchen area in what used to be the old dining room, prior to the introduction of the step-down dining room on the lower floor of the south-side addition completed in 2018. This ceiling fan has five veins, three speeds and four adjustable lights, all controlled by wall-mounted switch or remote. When the dining room table was positioned below this fixture, the adjustable lights were convenient. Once the area was converted to a spacious entryway to the new dining room, the adjustable lights seemed awkwardly designed, taking away some of the ceiling fan’s charm.

After disparagingly staring at the fixture on multiple occasions from the living room, it became clear to me the ceiling fan would benefit from a lighting upgrade. Replacing the four toggle lights below the fan’s main canopy with a single, round light seemed like a plausible solution — this ceiling fan unit could indeed be reborn. The size, style and finish of a new light however, would make or break this project. Unfortunately, after an extensive search, an adequate light fixture that met these qualities continued to remain elusive, until very recently.

During the design stages of a basement bathroom renovation, the homeowner desired a solitary, flat-mount ceiling light fixture as the main bathroom light. Because the entire project was on a strict budget, the list of required items (including the ceiling light) was forwarded to an adept customer service representative in the commercial department at Rona on Kenaston Boulevard. Without fail, all items selected fell within budget. With the homeowner’s approval, the items were purchased and delivered to the job site.

To my delight on the day of the ceiling light fixture installation, the style and finish of the round LED flat-mount fixture was precisely what I had been searching for on my quest to find a solution to my ceiling fan project. The diameter of the light so closely matches the main housing of my ceiling fan, it was almost too good to be true. Furthermore, the bracket provided hinted at a few potential mounting options. I made note of the product number and continued with my client’s installation. Not five minutes later did I notice this particular light fixture was sold as a two-pack. It was serendipitous realization, and just like that my ceiling fan solution had presented itself to me.

During my unexpected week off, and while recovering from my booster shot, many hours were spent staring at both the new-found light solution and my existing ceiling fan, in an attempt to conceive a process by which the fan could get its long-awaited update.

With a tentative plan and screwdriver in hand, the first step was to remove the existing toggle lights from the ceiling fan. The main switch was first temporarily disconnected, allowing the lower light housing and four toggle lights to be removed safely. The mid-housing was also temporarily dismantled, revealing the inner mechanism for the fan’s controller. By reviewing the new light’s bracket, and the lower facing edge of the mid-housing, it became evident the bracket could be easily affixed to the mid-housing before re-mounting it to the ceiling fan.

As such, small holes were drilled along the bracket, centred with the lower face of the mid-housing. Small metal screws were then used to fasten the two pieces together. The mid-housing was then reattached to the ceiling fan, with the lighting wire leads allowed to protrude though the bottom face. From that point on, the installation of the new light fixture followed the usual steps. Within a few minutes, the new light was firmly in place, boldly attempting to become the main focal point. The new light fixture so closely matches the old ceiling fan, it’s hard to believe it wasn’t originally sold looking as it does now — a vast improvement, giving the ceiling fan a new lease on life.

Although it may have been easier to completely replace the entire ceiling fan and forego the uncertainty and hassle of a fixture upgrade, this ceiling fan has been quietly and diligently circulating air in my home since 2004, without fail. I’ve always really liked the look of the unit, minus of course the four toggle lights. And after inadvertently locating the perfect light fixture that could replace the lights and allow the fan upgrade to proceed, it only made sense to give it a try. After all, it really feels good to rejuvenate and recycle whenever possible. 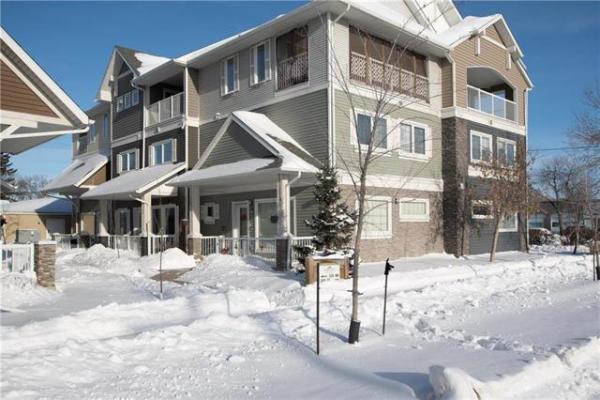