Bulk up those bulkheads

Remodelling a basement from nothing but a concrete shell, is a time-consuming experience. Once the room layout has been established, the framing can begin, and the space quickly starts to take shape. Unlike other levels of the house, basements often reveal several locations whereby protrusions drop below the underside of the floor joists, diminishing the ceiling height potential — the ventilation ducts are often the main culprits.

Although a lower-level ceiling can be drywalled along with the walls, most homeowners opt to finish their basement ceilings with suspended tiles, using a either a 2-foot by 4-foot grid configuration, or a 2-foot by 2-foot, depending on the size of ceiling tile selected for the project. Beyond the individual rooms established by the floor plan, there are other ceiling elements that quarantine sections of suspended ceilings grids, primarily ventilation ducts, as well as other amenities such as certain plumbing features, and central-vac systems. Creating a framed bulkhead around those protrusions seems obvious. However, it is often necessary to extend bulkheads beyond simply enclosing the protrusions themselves, to provide the most aesthetic results.

At a current basement renovation, the bare shell of the space has been quarantined into five main areas: two bedrooms, a laundry plus utility room, a bathroom, and the main rec-room. Along the ceiling of the rec-room, runs the main duct that feeds the ventilation arteries throughout the entire house. The main duct exits the furnace, and follows the long of the room to the far side, diminishing in overall size until the very end, where the final six-inch round ducts provide airflow to the rooms above. If I was to simply frame around the ducts as they are, the bulkhead would also diminish in size as it continues away from the furnace side. Although this may seem a reasonable path, it will likely result in an eyesore, not to mention cause several complications when installing the suspended ceiling.

Regardless of the ducting height or width, it is always best to calculate the lowest common denominator along any given run of a protrusion and stick to a lineal, consistent approach. Along the main duct that follows the length of the rec-room, the bulkhead was framed the entire length of the ceiling to the maximum width required to contain the largest portion of the duct nearest the furnace. Although they may seem like wasting space, it will undoubtedly provide a beautifully streamlined segregation of the two suspended ceiling grids within the rec-room area, as well as parallel sides upon which the grids on either side can be fastened. Eliminating the jogs of framed bulkheads that reduce to mimic the run of ventilation provides a cleaner looking ceiling grid layout whereas a grid that follows every little nook may result in an eyesore, and a bunch of regret.

At the far end of the main ducting run, the bulkhead elevation was also maintained along the far perpendicular wall to hide a few ducts, and meet with a main supporting beam of same elevation on the far side of the staircase. As such, all main bulkheads (located within the rec-room), are thereby framed to the same elevation — clean and simple, with nice straight edges for the suspended ceiling grids. Secondary bulkheads of higher elevation are introduced at the staircase, to both quarantine that area as well as provide a vertical surface upon which the ceiling grid can be fastened at the base of the stairs.

Once the framing of bulkheads was completed, they were sheeted with drywall and subsequently taped and mudded along every seam. Rounded corner bead was installed along the visible edges before all taped and beaded areas receive multiple coats of finishing mud. Now that the basement project has reached this stage, all drywalled surfaces will be carefully sanded, primed, and given two coats of paint before the suspended ceiling grids are tackled. And because the bulkheads were so thoughtfully designed, the ceiling grid installation process should be very straight-forward, as well as aesthetically pleasing.

It is so very important to plan every stage of a project, well before the project begins. In this instance, less would not have been more — maintaining a consistent girth of the main bulkhead along the entire run of the rec-room ceiling eliminates a host of unsightly and complicated suspended ceiling issues. And although these bulkheads may contain a few areas of seemingly wasted space, it is of no matter — the end results will speak for itself and the empty spaces will soon be forgotten. 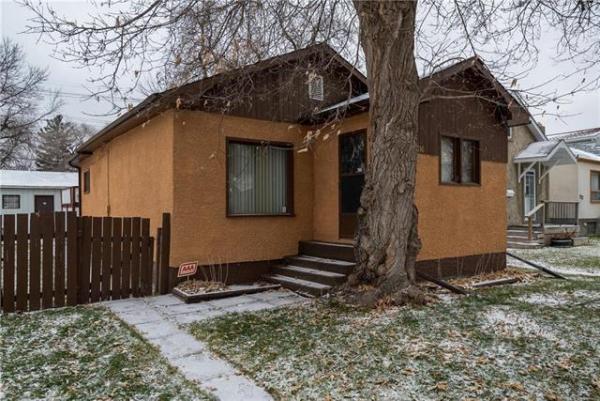