Working on a custom wood-burning fireplace at a cottage only accessible by boat (or snowmobile) was an honour to be a part of. The project perfectly preserved local history and left my longtime clients feeling warm and fuzzy.

It all began at the local quarry, an abandoned mine that provided a wealth of charcoal-grey with white-specked quartz for the taking, the perfect decorative exterior for a wood-burning fireplace which just so happened to be a cottage upgrade that had been discussed throughout the years.

Once the cottage owners decided to proceed with their fireplace plans, many steps were required to get the project to completion.

To begin, multiple bucket loads of stone were first gathered for the fireplace structure. Once the fireplace unit was chosen and the design was established, a local certified fireplace professional installed the unit, added the required support below the cottage and set up the chimney. Positioned at the far corner of the main living room, the fireplace was set on a rigid hearth framework, and the unit was framed in from floor to ceiling and sheathed with concrete board to protect it from heat. After passing inspection, my role began with the decorative steps.

To enhance the look of the fireplace a mantle midway between the hearth and ceiling was introduced, and the portion below the mantle was then built out roughly four inches to give the structure a bold-looking lower half. The new framing was also sheathed in concrete board before the aesthetics began. A dark grey 12x24-inch tile, chosen to blend with the stone colour, was installed along the upper, vertical, and lower sides of the entire mantle. The hearth was tiled along the top and front visible edge. Finally, the inside-facing perimeter along the actual fireplace unit was also tiled, giving the surfaces a smooth, cohesive look.

The stonework began along the top front face of the structure, above the mantle. By mixing a grey mortar to a tacky consistency, the concrete-board surface was completely coated with the tacky mortar, allowing each stone to be place with rigidity, aided by temporary cardboard spacers to minimize any unwanted shifting while the stones set. The stone had all been cut to 1.5-inch depths and the flat cut sides were used when applying each stone to the mortar. Like finding pieces of a jigsaw puzzle, the stones were strewn about on the floor. One by one, stones of desired size and shape, that closely fit adjacent stones already set in mortar were positioned with a gap of no more than an inch or so. Although it is a very laborious process, it rapidly began to yield extraordinary results. With the front face above the mantle completed, the lower front was tackled. To achieve this, the same stone application process was undertaken, but included an extra step along the inset tiled perimeter of the actual fireplace unit where every stone facing inward was cut to fit flush with the tile to exaggerate the polished look along the inset of the fireplace unit. Both sides of the structure then received stones back to the adjacent walls respectively, above and below the mantle. To preserve the look of depth of the stone, it was decided additional mortar or grout would not be forced into the gaps between the stones.

With the fireplace structure completed, the right-side wall was then finished with tongue-and-groove pine set at alternating 45-degree angles to match the left wall, eliminating the old cedar shake panelling that had annoyed my clients for years. New tongue and groove pine was also introduced along the main picture-window wall, from the corner to the kitchen-side of the cabin just past the front door in vertical fashion to mimic the look of the new vertical blinds that were also installed. Pine crown moulding was repositioned along the ceiling in the vicinity of the fireplace, and vertical pine was then affixed to the valance along the picture-window wall, capped by a decorative pine board along the underside along the entire valance.

It took nearly twice as long as expected to decorate this fireplace structure with natural stone, primarily because of the jigsaw factor. Unlike manufactured stone, positioning natural stone is extremely time consuming and there are no guarantees a suitable stone is ever available once the layout begins. Luckily in this instance the cottage owners had collected and prepared a few extra buckets of stone, allowing for a better selection at any given time during the stone and mortar process.

Although the local quarry clearly relinquished a bit of its history for this project, both memory and folklore have now been preserved in a creative and nostalgic manner that is sure to keep everyone toasty for many years to come. 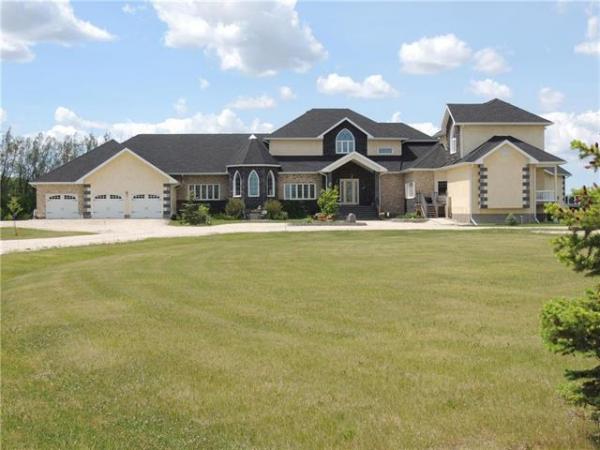