A kitchen facelift with stunning results is possible

Often the broad use of the term "facelift" is misleading in the world of renovations. Although quite literally used to describe enhancing what already exists, a simple nip and tuck is rarely enough for most remodels. However, at a recent kitchen remodel for longtime clients, this culinary space got a less-invasive makeover that rejuvenated only the visible surface areas. And that’s all it really needed.

Clients of mine had been talking about redoing their kitchen ever since I tackled their huge basement renovation, which was completed in early 2016. Coupled with an ensuite expansion and remodel that had also been lying in wait, the kitchen received the desired upgrade early this winter, amid the many ensuite tasks. Slowly but surely, the kitchen began to take shape.

The first step was the introduction of proper lighting throughout the space. Since moving in a few decades ago, the kitchen only ever had an oddly positioned four-foot track light with four aimable pot lights. The lighting never did reach the extremities of the counter space, and unfortunately cast shadows along the entire island. To shine some light on the darkness, eight four-inch gimbal LED slim pot lights that follow the perimeter design of the kitchen layout were introduced on a new dimmer circuit. The next step included three dangling decorative pendant lights on a separate dimmer, that run parallel to the far edge of the island. My clients now have ultimate control of the abundant lighting available in the kitchen.

The homeowners decided to keep the existing light-oak wood-grain cupboards. As such, the outer plant-on panels of the island would receive new cherry-veneer stained panels with raised corner trim, to match the existing furniture in the adjacent dining room and living room areas. My cabinet go-to guy Richard Rochon at Cabinet Corner was entrusted with the challenge to create a stain that best matches the tint and tonal qualities of the furniture. And as expected, the crew at Cabinet Corner did not disappoint — it is nearly a perfect match. Once on site, each panel was erected, levelled, and subsequently fastened to the existing island structure until the entire five faces of the outer wall were encapsulated by the new cherry-veneer panels. The far end of the lower cupboard cabinets near the dining room (incidentally, the only visible end of any lower cabinet) was also fitted with a similar panel, for consistency’s sake.

Is it, however, the old failing arbrite countertops that had truly persuaded my clients to so assiduously pursue an eventual kitchen upgrade. Tattered and water-beaten, a chip could be found on every corner and the old arbrite seams had all slowly begun to come apart. After a thorough visit with a sales representative at Solid Stone, my clients chose a beautiful charcoal-grey stone-patterned granite for their new countertops.

Once installed, the improvement was immense. Although the existing brushed-nickel kitchen faucet was recycled, a new stainless-steel, deep undermount sink was installed, centered within island top in line with both the faucet and the middle island dangling pendant-light above.

As a final touch, every wall space between the upper and lower cabinets received a new light-grey, profile 16x4-inch backsplash tile, set in a vertical stack and horizontal row configuration. The decorative stainless-steel outlet covers were the icing on the cake, as they tie in the stainless-steel sink and brushed-nickel faucet, as well as the stainless-steel appliances and range-hood.

In my opinion, the choice to retain the existing light-oak cupboards against the newly introduced cherry-stained panels of the island and end cupboard complements and enhances the existing diversity of the multiple wood tones throughout my clients’ home. Everything about this kitchen is earthy, and soothing. All the new and abundant kitchen lighting allows this facelift to be seen in all its glory.

It isn’t always necessary to completely gut a space and start from scratch to attain the desired results. Sometimes isolated changes to portions of the esthetic can enhance all other elements that remain. In all honesty, the new look of this finished kitchen far exceeded my expectations. I suppose when it comes to the art of culinary cosmetology, choosing the proper facelift ingredients makes for the best recipe. 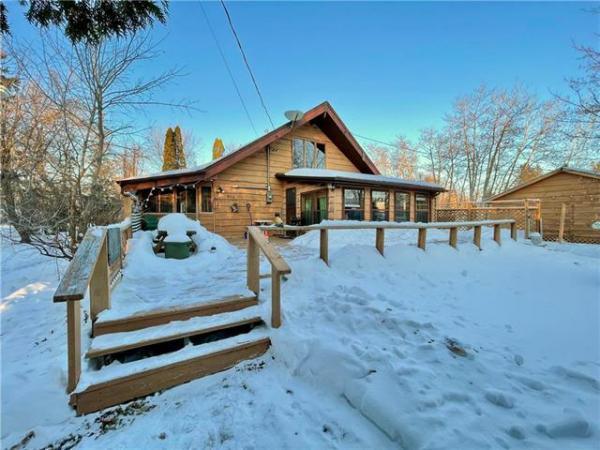 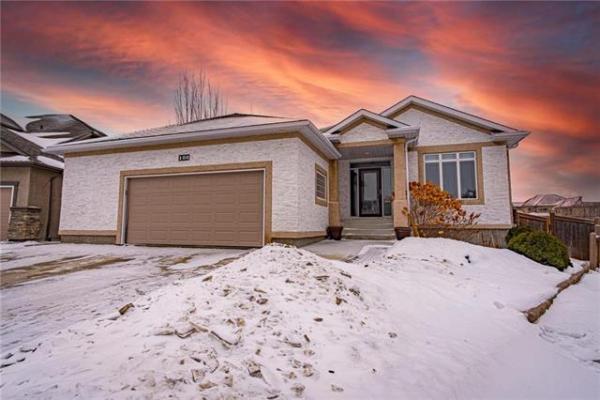