When nearing the end of the exterior build season, weather can be a factor. Fortunately, Mother Nature has continued to play nice these past few weeks — which allowed a homeowner to change her mind about a postponed deck build.

When lumber pricing got crazy this spring she put the brakes on the project and planned to wait out the price hikes. After mulling it over (without a deck all summer), she realized the wait may be longer than anticipated and preferred to build now and enjoy the full season next year.

This homeowner was one of three who decided earlier this year that because pricing had become outrageous, we would revisit these deck projects next spring. This was completely understandable, as treated lumber costs rose nearly 35 per cent in March. And although there have been reports lumber prices are somewhat on the decline, it is very unlikely we’ll ever see lumber at 2019 prices again. Also most lumber yards purchased in volume at high costs this season to avoid the unexpected shortages experienced last year. As such, this lumber must be sold at higher retail until it’s gone — likely meaning the cost of treated lumber will remain where it is until next spring.

This brings me to the homeowner’s decision to proceed with her deck build this fall. On the one hand, she could have waited it out until spring to potentially save a few bucks, provided costs do go down. On the other hand, if pricing does not shift as much as we all hope it does, she would find herself again waiting to schedule a deck build that would hopefully occur early enough in the season to enjoy a completed deck during summer weather. As attractive as the former sounds financially, ultimately the latter gets the job done now, eliminating any deck anxiety next year.

Upon receiving the thumbs-up for a build this fall, the deck lumber was ordered that very day with a quick delivery date established. To expedite the preparation process while I "made room" for the build in an already congested schedule, the homeowner was tasked to have quarter-down gravel pre-spread within the footprint of the 20x16-foot deck plus upper landing. Once the treated lumber was dropped on site and placed on the driveway, the good lads from Student Junk Removal spared the time to hand-bomb the materials into the backyard for me.

On the first day, the upper tier was framed as the landing to the back door. Because the main deck would be near ground-level, the exact elevation was established by back-measuring (using multiples of the height of a stair-rise) from the upper tier, providing a low tier approximately 15 inches from the ground. The joists and framework for the low tier were completed by late afternoon.

On day two, the wrap-staircase from lower to upper tier was created with a lineal edge along the far side of the deck, while the inner side flares out towards the main deck surface, providing upper tier access from virtually anywhere on the main deck. The low tier wrap-stair covers the perimeter of the main deck, where no railing or neighbour-adjacent fencing exists. With the framing completed, the stair-tops were mitred and fastened, and the upper tier received the full top-decking treatment. There was even enough time to get midway through the top decking of the main tier before calling it a day.

On the third and final day, the main top-decking was completed before notching the four posts for the required railing along the upper tier and stairs. Once secured, fascia was added to all the stair rises, and along the deck perimeter where needed. The top and bottom supports as well as the cap of the railing were fastened to the posts, allowing the installation of the balusters. Before long it was shortly after 1 p.m. on Day 3, and the entire deck was completed.

The homeowner had already landscaped her entire yard with charcoal grey and white rocks, set in square quadrant patterns amidst a slew of patio blocks (a never-mow backyard). Given the elevation of the single stair from the yard to the main deck, a small load of additional charcoal rock to fill the gap along the newly constructed deck will easily complete this entire backyard project.

Although the decision to proceed was predicated on "deck anxiety avoidance" next spring, it appears Mother Nature has been more than willing to provide a few days to give this new deck a test run this fall, much to the delight of the homeowner.

Glad we were able to wrap it up this season. 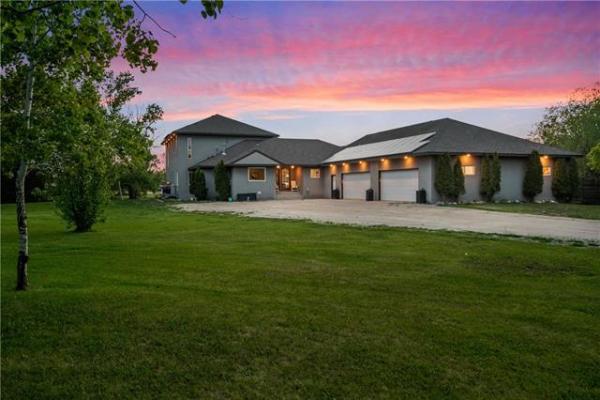 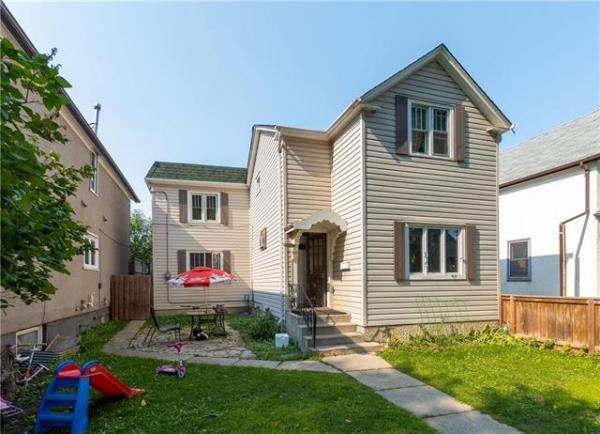 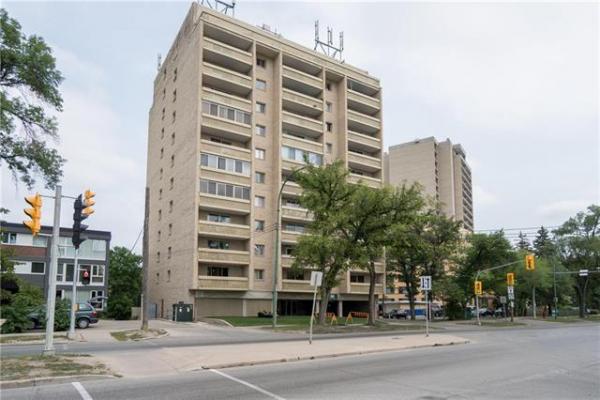