The logistics surrounding the prospect of remodeling a bathroom at a boat-access only cottage can be extremely daunting — careful pre-planning is critical. As such, items required for the project were purchased well in advance to ensure their arrival on site was guaranteed, well before the project was scheduled. Luckily, steps taken nearly a year ahead of time allowed for a relatively smooth process over the course of the build, that only lasted two days.

Having already accomplished several other projects at this remote boat-access only cottage, the procedures involved were quite familiar. Obviously, renovations must be scheduled during the summer months, and in the spirit of saving time, allocating separate times to transport bulkier items prior to the project build is always best. In this instance, a three-piece fiberglass tub and shower unit had been ordered last summer, hauled out by truck to the boat launch in early fall, toted by boat to the cottage and conveniently stored on site until this summer. Other smaller items, such as the new faucet and plumbing supplies, were also bought, but were small enough to take at the start of the project.

We arrived at the dock on a Thursday morning. It was imperative to check and re-check that all required tools, project items, materials and supplies were loaded on to the boat — anything forgotten would require a trip back to the truck at the boat launch which would clearly waste a bunch of time. Furthermore, it wasn’t as though the local hardware store was a quick trip away — having what was needed on hand quickly became of utmost importance before departing earlier that morning.

Once at the cottage location, the demolition of the existing tub and shower stall began immediately. The shower walls with their dated tiles were removed first, followed by the old framing. The short tub was then disconnected from the existing plumbing, hoisted and removed from where it had been for over 20 years. With the tub and shower stall cavity completely opened up, the impending three-piece fiberglass unit configuration was assessed, and plumbing changes could begin.

The toilet was repositioned 10 inches away from the tub area, to allow for the wider base of the fiberglass unit. The three-inch ABS was cut from underneath the cottage, and the old toilet flange was removed. Once the new hole was cut, a new flange was secured to the bathroom floor, and the ABS was tied-in to the old stack using to 45-degree couplings to address the offset created by the slight shift. The toilet was remounted onto the new flange, and fully tested without issue.

The next step involved prepping the new shower head, faucet, and tub spout by creating a pre-fashioned array of soldered copper. The new tub-drain and overflow was also mounted onto the tub base of the new fiberglass unit. Once these elements had been configured, the base was carefully set into position, aligning the new drain with the opening created in the sub-floor. From below the cottage, the drain was re-attached to the ABS, and the water feeds were connected to the shower faucet leads. With the plumbing in place, the middle and upper sections of the fiberglass unit could then be positioned and secured to the tub base, completing the tub and shower unit assembly process.

Once set into its permanent position, the entire unit was framed in, including the bulkhead that fills the gap between the upper section (shower ceiling), and the bathroom ceiling. A four-inch slim LED pot-light was mounted into the ceiling of the fiberglass unit — for ease of installation, the electrical circuit for the newly introduced shower stall light had been pre-wired with a switch before the unit was fully assembled and set into position. Once the switch box was mounted, and the framing completed, a series of shims were then affixed to the outer frame to meet the secured edge of the fiberglass unit’s fastening protrusion lip, used to secure the unit to the adjacent framework all around. The framework was now ready to be adorned with tongue and groove pine that matches several other rooms of the cottage.

After the trim pieces of pine were added along the seams of the tongue and groove at the outer corner of the stall and along the ceiling, the final steps of the remodel included patching the old toilet flange with a remnant of the bathroom vinyl flooring, as well as mounting the curtain rod. The cottage’s main bathroom now boasts a brand-new tub and shower space, an enhancement that was nearly a year in the making, achieved in less than two days once on site — this upgrade allows the entire bathroom to seem refreshed.

It was imperative that everything be on site, because the alternative would have caused huge delays. As mentioned, a boat access-only cottage presents several logistical challenges when planning renovations. Fortunately, we did not encounter any unforeseen issues, and we had what was needed on hand. Moreover, the weather decided to cooperate throughout this cottage stint, as well. And over the course of my stay, the cottage-owner treated me like royalty with good food, a few laughs, and some muscle, not to mention the calming view of the lake. In retrospect, this work trip felt more like a small vacation, and a bathroom happened to receive an update — no matter, it was a successful two-day adventure and that’s what matters most. 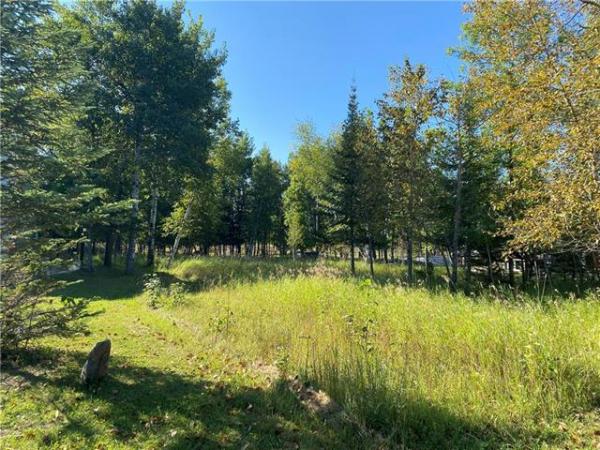 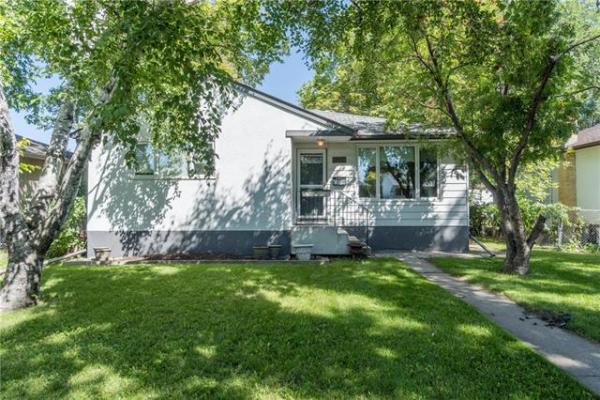