Gardening in the heart

Garden tours are the bread and butter fundraisers for these non-profit organizations as well as many of Manitoba’s garden clubs which also host annual garden tours. For visitors, garden tours provide entry to beautiful private gardens that fuel design inspiration and provide both new and experienced gardeners with expert tips and advice.

In spring, when the Manitoba Master Gardener Association cancelled its summer garden tour due to COVID-19 restrictions, an idea to create a virtual video garden tour was already brewing in the mind of Marilyn Dudek, communications and website director for the MMGA. Filming took place in July and August. For the past few weeks, the MMGA’s original production, Gardening in the Heart, a visually beautiful six-part virtual series showcasing Winnipeg gardens, has been exclusive to Bell MTS customers through video on demand. Starting today, the series can be downloaded on the MMGA’s website, mgmanitoba.com.

This is a polished, professional, and immersive experience. What makes it so special? Because the showcased gardens are so lovely and the garden owners so intriguing? Yes, on both counts, but the MMGA also had at its disposal a special resource. I wish I could soften the blow for any volunteer group that has video aspirations but the story behind how this film came about will make you pea green with envy. Let’s begin there.

The MMGA scored something of a coup when Elise Swerhone decided to become a Master Gardener and registered in the Master Gardener program. Marilyn Dudek, communications director for the MMGA, was sitting in on the Master Gardener communications class when it was Swerhone’s turn to share a bit about herself with her fellow master-gardeners-in-training. Swerhone is an award-winning producer, director, and writer. She wrote, directed, and edited episodes for all five seasons of the Gemini award-winning series, Recreating Eden. She has done several documentaries for CBC’s The Nature of Things. Since 2011, she has worked as manager of programs and development at the National Screen Institute where she runs a program called NSI IndigiDocs which is a documentary training program for Indigenous filmmakers across Canada.

A light bulb went off in Dudek’s head. How could it not? Opportunity seldom knocks twice. Swerhone agreed to produce and direct the six-part series for the MMGA on a volunteer basis. The executive producers of the series are Marilyn Dudek, Lisa Renner and Shelley Walker. Original music is by Justin Delorme. But the film is also a partnership with Bell MTS who were approached by Swerhone to provide funding through a Bell MTS program that provides support for Canadian content.

The funding made it possible for the MMGA to hire Ivan Hughes, a Winnipeg-based director, editor, and documentary filmmaker. His true passion is cinematography, says Swerhone who has worked on film projects with Hughes at the National Screen Institute.

How were the gardens for the film chosen? That part was easy. While each of the gardens showcased is markedly distinct in character from the other, there is a common thread. In some of the episodes, the gardeners profiled are master gardeners who are connected through the close relationships that volunteerism fosters. But not all are master gardeners. The film’s producers who have a knack for uncovering and discovering the most interesting gardens and their knowledgeable owners tapped into Winnipeg’s robust and interconnected garden network that itself is always within six degrees of separation.

The MMGA is a supporting and networking body for Manitoba master gardeners and master-gardeners-in-training. It has a mandate to share relevant information with the gardening public so wanted a teaching component in each of the episodes. For gardeners and anyone who is intrigued with growing ornamental plants and vegetables or interested in the intricacies of garden design or the value in attracting pollinators, the handpicked stories are a revelation.

In one segment, Diana Dhaliwal talks about the lilies she grows. Favourite varieties include Dot Com, Morden Butterfly, Eyeliner, and Northern Carillon. To better protect her lily crop from the invasive lily beetle, Dhaliwal moved all her lilies which were planted throughout her garden to one raised bed. She uses no chemicals but adds a yearly topdressing of homemade compost. The instant she spots a round hole in a leaf, she knows there is a lily beetle hiding on the plant. "I look carefully for the maggot which is covered in frass. A wet soapy glove can clean all the undersides of the lily leaves." English-born, Dhaliwal was a family physician for 40 years before volunteering as co-chair of the MMGA. Her spacious garden includes a potager and rockery.

Swiss-born Lisa Renner, newsletter editor for the MMGA, talks about her journey to becoming a gardener, a lifelong dream that she was only able to pursue after her professional career. In this episode Renner demonstrates espalier pruning and shares her deep interest in native plants and the importance of providing habitat for pollinators. The episode also features John Harper, landscape architect, who helped bring Renner’s vision for her garden space to life. The filmmakers capture not only the botanical beauty of Renner’s garden but also the graceful and functional flow of her landscape and striking design elements which include a pond and weathering steel raised beds.

If you have visited John Tinkler’s garden on one of many garden tours over the years, prepare to see it in a new way. I won’t spoil the surprise. The owner of Design Manitoba, Tinkler sees the garden as an extension of the indoors. He has an impeccable eye for detail and collects wonderful accents which he knows exactly where to place and how to arrange. Tinkler grows massive banana plants which he overwinters each year. As luxurious and lush as his garden may be, he utilizes techniques to keep things simple.

Another one of the episodes takes you inside the garden of a gardening columnist who clearly knows no bounds when it comes to indulging her passion for as many cultivars of various hydrangea species that she can fit into her multi-layered garden along with other shrubs and numerous perennials. Her temptation for plants is stronger than she is.

You will also visit the garden of Linda Cameron whose energy and enthusiasm in growing and maintaining a half-acre of ornamental plants and edibles is impressive. Cameron, a microbiologist, takes a science-based approach towards gardening.

In the episode featuring Millennium Gardens, a community garden for seniors, you will meet dedicated volunteers such as Mea Ramm and Kiyoko Ulrich who through their efforts have transformed not only the lives of local residents but also created a garden space that goes far beyond a series of raised vegetable beds. 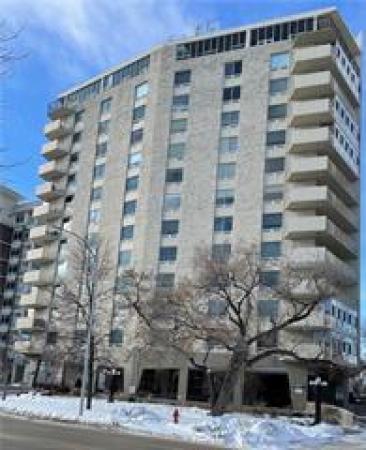 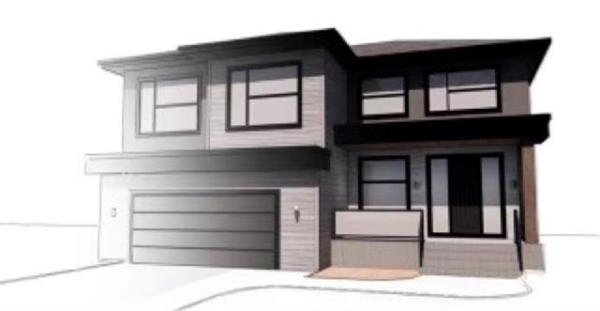