Nearly a decade ago a friend who worked at a restoration company called me regarding a job his company had taken on. There had been a garage fire, and by all accounts the majority of the contents as well as the interior of the garage had either been severely damaged or completely lost. It soon became apparent why my services were sought.

Prior to the fire, the garage had been converted into a man cave and doubled as a music rehearsal space. Sadly, the contents affected by the fire included numerous musical instruments. My kinship for a fellow musician and empathy regarding the loss of musical instruments surely played a role in why my friend reached out, and I gladly accepted the job.

The space was portioned into two, with a larger rec-room area and a smaller entryway. Although the main space had already been gutted to remove all remnants of the fire, my job involved framing new perimeter bulkheads, addressing the multiple ceiling and bulkhead lighting instances, as well as insulating for acoustic dampening, sealing with vapour barrier, before sheeting the ceilings and walls with fireguard drywall with subsequent mudding and taping, and the ensuing painting stages.

With the wiring in place and each circuit tested, four separate circuits would allow the best lighting control within the space. There are separate instances within the inner upper ceiling cavity, and the bulkheads boast four pot lights per full wing, and a couple along the overhead door area. Once the multiple outlets were wired, including a mid-wall outlet positioned near an impending wall-mount TV, the process of insulating could begin.

Because the wall studs are 2x6 throughout, R22 Rockwool was used to fill every 16-inch on centre stud cavity, all bulkheads as well as along the ceiling trusses. This insulation also provides wonderful acoustic dampening, sought after in a space used for music rehearsal and recording. Once the Rockwool had been fitted within every intended cavity, 6mm vapour barrier was hung along the walls, and fastened to the ceilings and bulkheads. With every outlet and lighting instance exposed, the vapour barrier was subsequently sealed at every seam using red Tuck Tape. It was time to eliminate the pile of fireguard drywall that sat awkwardly within the middle of the garage space up until that point.

At roughly 10 feet and a few inches, the upper inner ceiling stressed the drywall lift — with a max height of about 11 feet, the lift could barely reach the ceiling and the added weight of the 5/8-inch thick drywall, didn’t help either. Once the ceiling was sheeted, the bulkheads received their rightful sheathing. The walls were the last to get coated. And at every step of the way, holes were pre-cut to accommodate the multiple lighting cans, outlets and banks of switches strewn throughout the space. To my recollection, and with so many electrical components pre-wired, it felt at the time as though not one single sheet of drywall had been installed without first cutting at least one hole in it.

The mudding and taping stages required the most attentiveness. Although the client had realized along the way that due diligence had been at the forefront of every stage of the project, the final esthetic steps would potential be the most indicative. With the first coat of mud that includes the taping and corner bead, the space was allowed to dry fully before the next four successive coat of finishing mud were applied. Once the fifth and final skim coat had cured, every surface was carefully sanded. The entire garage space was given a coat a high-grade primer, then two coats of premium-grade paint, tinted to suit the colour scheme. The application of that second coat of paint concluded my involvement, as the final finishing tasks such as the flooring and trim were to fall on someone else’s shoulders.

On this job the homeowner, (also a renovator by trade), and I became kindred spirits. We both strive for perfection and following this project he referred me to some of his former clients. Meeting and exceeding a client’s expectations is an outcome every contractor of integrity strives for. 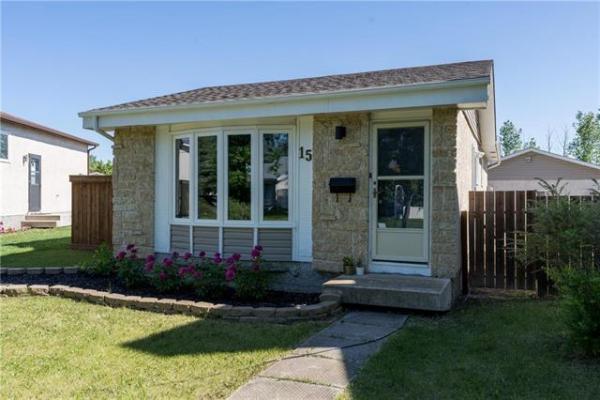 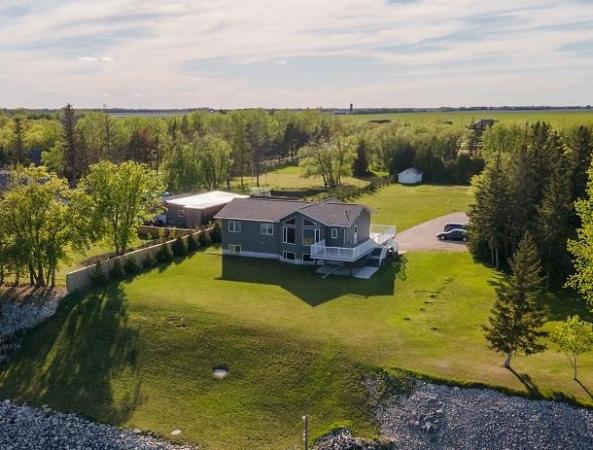