Just so many days left...

Fall is a great time to catch up on yard work, as long as you don't wait too long

We are now entering one of the most dangerous seasons of the year.

We think we have time, but do we?

Getting all the outside stuff done before it’s too cold, before (hard for me to say this word)... WINTER!

So I’m making a list, and checking it twice, of all the things I want done before the weather says, "Sorry, too late!"

Now the good news is, if we hit a lick, and get a nice run, it’s possible to have summery weather right on up to the end of November. Then again, when was the first big blizzard last year? Just into October if I’m remembering correctly.

I left Oct. 4 for a nice two week jaunt out to Victoria, B.C., and came back to a frozen hell. So ugly.

And that reminds me of one of the things I have to do before the leaves fall and the snow arrives. I have a fairly large wooded area in my yard, which has a considerable number of dead trees that need removing, some casualties of that storm. It’s a job I like to do in late fall after the leaves are down, before much snow has fallen, and the temperature’s still somewhat friendly.

But now’s the time to go mark the dead ones with something so as to be able to remember which ones they are. The ones that have blown down squashing the fence are pretty easy to spot. I suppose I should be doing those now. Pretty sure they just fell... within the last year or two. Maybe in last fall’s storm. I’ll get right on that.

Got any cleanup, reorganizing you want to do around your yard? Best do it before everything gets frozen to the ground. If it’s a task you want done pre-winter, we all know the job gets 20 times harder when those boards or that tarp become one with the earth. Now’s the time.

Got a deck that needs restaining so it doesn’t look crappy all winter, or some exterior painting done perhaps? The snow may not arrive till December, but if we suddenly dive into one of those wet chilly autumns, the window for completing those kinds of projects can slam shut in a Teulon minute. Don’t want that.

Don’t mean to depress anyone, I mean we still even have time to get a tan if we want, but now is the time to think of these things, easier on the blood pressure later.

You will thank me for this, hopefully with money. I won’t hold my breath.

This also might be a good time to book a snowblower or snowmobile tune-up appointment a month or so from now, so when the time comes to take it in, you’re not at the bottom of the list. Always good to be prepared.

And it would be remiss of me not to mention in this winter climate prep column, that garage thing. Irony at its finest.

Those who have a garage to park their car in through those wretched winter months are blessed indeed. So I always find it fascinating to ponder the folks who leave their $30,000 vehicle parked in front of their garage door all winter, so as to protect the maybe $300 worth of stuff they’re storing in the stall.

And so often, year after year, it just stays that way. Without question, one of the great mysteries of the world. Roswell has nothing on this.

If you have one of those garages, I’d love to come chat with you about it, and perhaps even help you clean it out and whip it into shape for this very winter, before and after column included, of course.

Right! Time to get back to my own list. Oooo, scary. 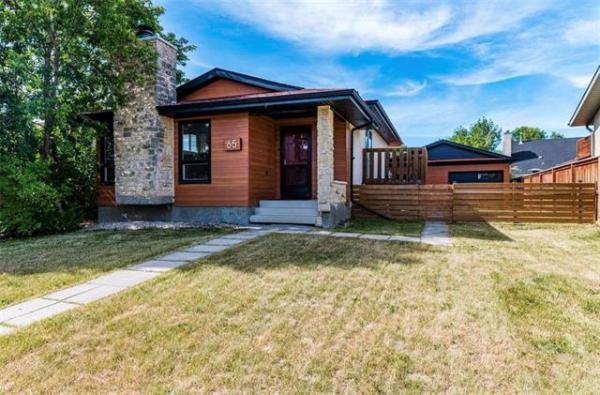 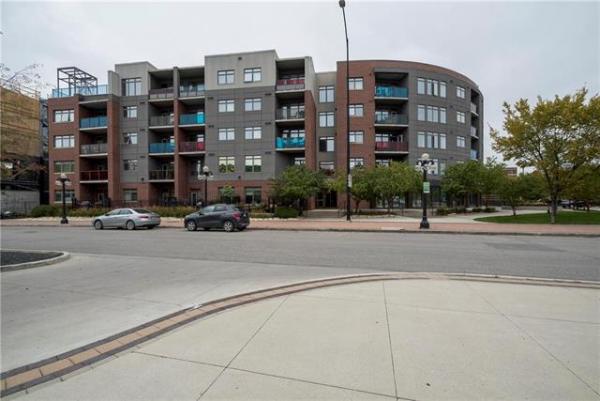