While nearing the completion of a huge backyard oasis project (precisely, seven separate projects) earlier this summer, the homeowner pulled me aside to inquire about another potential task: step lighting for the recently upgraded deck. After a brief discussion, it became clear to me that the deck would not be formally completed until the steps could be lit at night. As such, the lighting was ordered the very next day but would not arrive until several weeks later.

This summer has been jam-packed with a variety of outdoor builds. From decks and pergolas to garages and patio door and window replacements, never a dull moment was had all summer long. When my oasis homeowner’s step lighting finally arrived from the manufacturer, an installation date was duly scheduled amid my hectic calendar. And luckily, the weather cooperated all day long.

The lighting that was chosen is a TREX product, a flush-mount circular LED that installs flush with the surface. Often used in a topside application with composite decks, they can also be mounted along the rise of stairs. In this instance, six vertical rows of lights along four wrap stairs would be installed in an equidistant manner, at all areas of stair access, positioned along the horizontal center of every stair face. To prep the holes for the lights, careful measurements are taken, checked and re-checked before any drilling begins — after all, you only have one shot at each light placement. If a hole is drilled in the wrong place, the entire fascia board would need to be replaced.

With the light placements confirmed, a specialty bit that matches the diameter of the roughly one-inch LED flush-mount light is used to drill a hole to a depth of roughly one inch as well. A standard auger bit at three-quarter diameter is then used to complete the hole through to the other side, along the inner face of the stair(s). Once the 24 holes are drilled, each of the LEDs are fitted with their respective wire extensions, which are then channeled through the holes until the light itself is ready for permanent installation. Before the LED is urged into the hole along the face of the stair, a nominal amount of clear adhesive is added to the hole, to secure the LED in place. The LED is pushed into the pre-drilled hole, until it surpasses the stair face, but roughly one-sixteenth of an inch (just better than flush).

With the LEDs in position, the main wiring can begin. First, the transformer is mounted below the deck top, in proximity of a hole drilled through the top for access to the outdoor GFCI outlet. In a simple installation, the transformer is then connected to the on/off timer, which is plugged into the outlet. For this installation, a dimmer/controller is placed in-line prior to the on/off timer, allowing dimmable lighting, as well as remote control access to the lighting with the small remote provided.

From below the deck, every series of four lights is connected to a six-way connector, allowing the previous connector as well as the next connector to run in line. All of these connectors (as well as line extensions) are TREX products and provide a sealed contact at every connection, which protects the entire circuit from moisture. With all the lights ready to be powered, the final extension is then connected to the power supply and the system is tested. The on/off timer provides many options, including a dusk-to-dawn feature controlled by a photocell. However, the power is simply placed in the “on” position for full advantage of the remote on/off and dimmer capabilities. After fully testing the installation, all 24 LEDs were ready to light the way. The true test would not come until dusk, and the new lighting did not disappoint.

I often joke about the phrase “hey, while you’re here,” because it infers that although the homeowner requires additional service, it may be construed as an attempt to leap-frog the task ahead of other clients’ jobs simply because I’m there. No matter, it is just a running joke — but I am of course always happy to help. Although the backyard oasis homeowner had to wait several weeks for the lighting to arrive, and then another week or two before my schedule would allow the installation, the outcome far exceeded expectations. Well worth the wait. 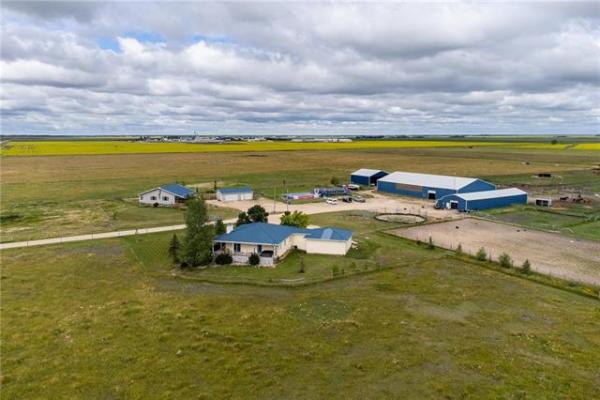