Little shack on the Prairie

Gotta love it when a fantasy comes together. I speak of none other than Reg Sawatzky’s very own little house on the Prairie. According to Reg, he’s had the dream digs in his head for a long time, and it is now becoming a reality.

Reg and his wife, Jill, who live in my hometown of Killarney, have a large concrete pad in their yard with a small shed on it, and for some time he had been picturing building a summer porch of sorts there, something with a vintage feel, a comfy place to sit and play — and to keep the mosquitoes at bay.

So he got to work. Now Reg, like me, is a person who loves to preserve our local history, either through restoration or repurposing, and that’s exactly what he’s doing with this project.

Since a great old barn built in 1880 by David Hysop about five kilometres east of Killarney blew down 15 years ago, Reg has had his eye on the lumber from the remains and received permission from the current owner, who told Reg, "Take what you want; I’m sure not crawling under there."

It turned out this was the perfect spot to source the lumber needed for his build, which Reg got by crawling under the collapsing barn, wrapping a chain around the timbers he wanted, and one at a time he pulled them out with his little old tractor.

He also entertained my ears with a very interesting anecdote about where that lumber originally came from. The wood is Douglas fir, which more than 140 years ago Hysop had to order two years in advance of his barn build. It was then delivered by rail, and the timbers had to be covered so they’d cure properly. If used before being cured, they’d shrink, causing the oak dowels holding them together to break, resulting in a wobbly, unstable barn. So those long-since cured timbers are what Reg built his post-and-beam summer escape from. Talk about recycling. My hero!

Now what to adorn the exterior with? More history! Friends south of town directed Reg to a few piles of old lumber they’d saved to build windbreaks for their cattle, but said they’d used what they needed.

What Reg found in those piles of perfection was a whole bunch of lumber with a distinct log-cabin appeal. It was actually the rounded parts of discarded cedar Hydro poles that had been cut off to make building timbers. The square pieces were used and the round cutoffs were thrown in the pile.

So home they went, causing Reg’s old Chevy truck to groan a bit under the weight.

Then a friend said, "You’ll need a door for your castle," so he gave Reg a beautiful old antique door that had been cut down a bit — leaving it a bit lopsided. "Well, it’s not perfect," says Reg, "but then neither am I." So he used the door exactly as he got it.

The big windows came from an 1890s church being disassembled by the local Flywheel Club to which Reg belongs.

And the roofing? Probably no surprise by now to learn Reg rescued it from the dump. Heavy, slightly rounded metal sheets left over from a bin build, but never used, so off to the dump they went. That’s a great dump to shop in. I once rescued a quarter sawn oak pump organ from there that I brought to Winnipeg, advertised, and gave to a couple (free) who restored it.

So now with the exterior pretty much finished Reg will be adding the log look to the interior, and maybe even at some point firing up the old wood stove he has in there that was used to heat horse-drawn wagons and sleds in winter.

Whenever around Reg and Jill it’s always nice to witness them transform what’s old into new again. Carry on, kids! 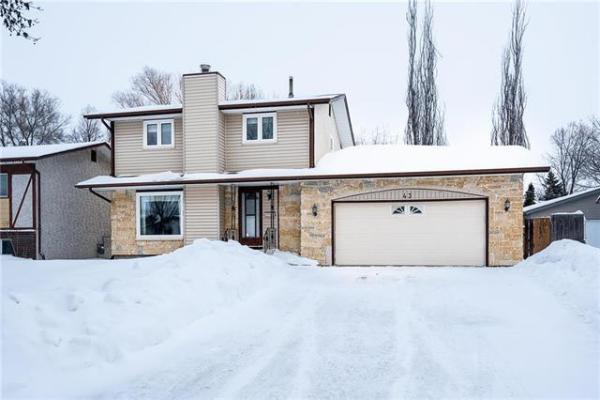 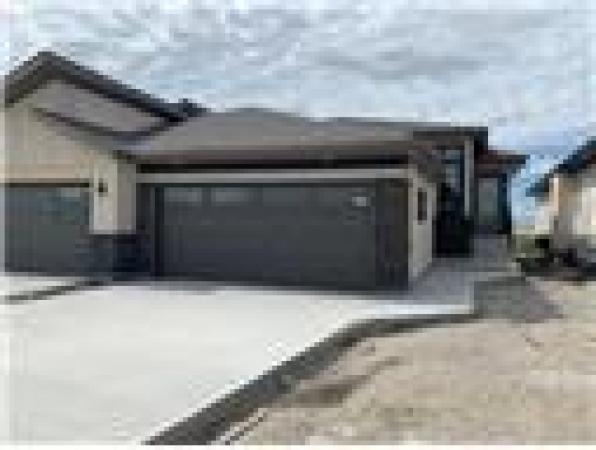