Dryer lint is hazard in your home

When you think of serious hazards in your home, I bet this one doesn't come to mind: lint. It's not a hazard to health, such as mould or asbestos, but it can light up fast, and can be a serious fire hazard.

This risk increases the more lint accumulates in places it shouldn't, such as in your dryer vent. We need to take proper precautions to minimize this risk as much as possible. A good way to do this is by using a secondary lint trap.

Every dryer has an exhaust duct that lets the warm, moist air and lint from the dryer escape to the outside of the home. There are two major problems I've seen when it comes to the dryer exhaust duct. First, the exhaust duct can -- and often does -- get clogged. This clogging varies between types of dryers and manufacturers, and whether or not the duct has been cleaned regularly. (I recommend it be done at least once a year.) When lint gets past the dryer screen, it cakes the inside of a dryer's exhaust and flex tubes. This problem is made worse through the use of some laundry softeners, dryer sheets and anti-static products. This buildup of lint reduces the performance and efficiency of your dryer, meaning more expensive utility bills -- not something a homeowner wants.

The second problem is more serious. I've seen a lot of cases where the dryer doesn't exhaust-vent directly to the exterior of the house. Instead, it goes into an attic or crawl space. That is a huge problem, and will, without question, lead to mould and serious damage over time.

Ideally, you want to make sure the ductwork is as short a run as possible, but that's often a problem if the dryer is in a poor location. Sometimes, you're going to need longer ductwork that runs through your home. That could even be behind walls and above or below floors -- which is a big problem if there is clogging. In any case, you must make sure aluminum tape is used instead of screws to secure the ductwork. If screws are used, any lint passing through will get caught on them and any other protrusions and seams. That means it's going to clog a lot faster than it should.

Longer ductwork will most likely require elbows, which also increases the chance of breaks and disconnects. If there is a disconnection or break in the dryer's exhaust duct, every time the dryer is being used, there's going to be moisture and lint blowing into wherever that break is located in a home's structure. That means it's going to end up in the floor joists, attic, ceiling, or garage spaces -- anywhere the exhaust duct is passing through.

If there is a break, these areas are going to get wet. And what do we know about moisture? It causes mould. But there's another more alarming problem here, other than the potential for mould, and that's fire.

If the dryer's exhaust duct is compromised, and if we have an igniter in the area where all the lint is blowing in, we can have a fire. Something as simple as a hot pot light would do the trick. Lint in ductwork could also self-ignite, given the right conditions. Add to that the plastic vapour barrier, which is found throughout your home's structure, and we have a total ignition.

Lint traps and their fans

A secondary lint trap is something you need to consider if your dryer isn't located next to an exterior wall. Why? Because the dryer-exhaust ducting needs to travel over a longer distance for the moisture and lint to escape. The longer the ductwork, the harder your dryer's exhaust fan is going to need to work to push the moisture from the dryer over a longer distance. If it's not strong enough, the moisture won't make it to the outside, and the exhaust is going to get clogged with whatever lint is caught in the ductwork. This is why you need to get a professional to install a fan booster, which will give you that extra kick. The secondary lint trap protects the fan booster.

A lint trap is a square box with a window on the front. You can see the filter, corner to corner inside the box. It should only be installed by a professional, and it's usually mounted on the wall or ceiling above your dryer. It's attached to the dryer's exhaust and filters the air that feeds into the booster fan. This catches any airborne lint in the ductwork that isn't caught by the dryer's lint screen. You need to remember to clean the lint trap at least once a month, plus your regular dryer screen after every use. The less lint accumulation, the better your dryer performs. Even if you're cleaning the lint trap once a month, it's a good idea to look through its window to make sure the filter isn't full.

A lint trap minimizes the risk of fire -- and to me, that's just smart. 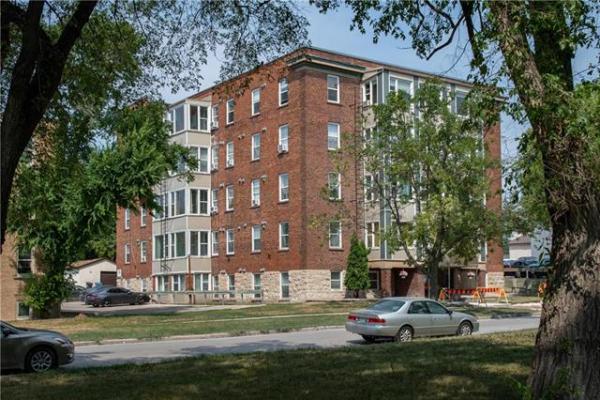 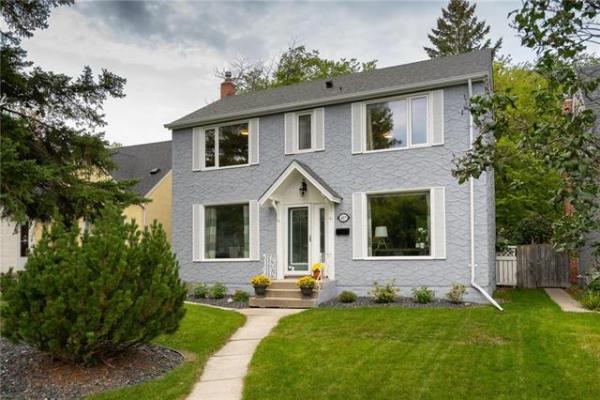