MIKE HOLMES: The rap on RetroFoam

Make sure you know what's going into your house

You might have heard the recent news about a $500-million class-action lawsuit against both the government of Canada and the manufacturers and distributors of RetroFoam, a retrofit spray foam insulation.

RetroFoam imported and distributed insulation that contains urea formaldehyde. On Feb. 3, 2009, Health Canada, under the Hazardous Products Act, ordered RetroFit to stop importing, advertising and selling the insulation and to recall all product, but not that it has to be removed from houses.

Urea Formaldehyde Foam Insulation (UFFI) has been banned in Canada for over 20 years because it releases formaldehyde gas into the indoor air over time as it cures. According to Health Canada, a small amount (0.1 parts per million) is a safe level of formaldehyde, but it depends on your sensitivity, age and general health. Homeowners who have had RetroFoam installed are having their indoor air quality tested.

We don't really know what the risk is to health from the formaldehyde in spray foam. There are trials still going on with UFFI and many of the tests show the off-gassing is minimal and safe. And, there is formaldehyde released from all kinds of building materials and furnishings, including MDF, carpets, flooring and cabinets. I'm not saying that's a good thing, but that is reality.

How could the homeowners have avoided this mess? I understand that a homeowner wants to take advantage of the grant money available from the government for upgrading their energy efficiency, and they will find a contractor who seems to provide the products and services they're looking for.

I'm a big fan of spray foam, but always use it when the walls are open so we can ensure we get intimate contact with the surface and no gaps are left. And, I recommend and use Walltite Eco, a proven eco-friendly product.

I understand the appeal of a retrofit spray foam insulation. But for homeowners doing a retrofit, who don't want to have to tear out their drywall, it's pretty tempting to try a product that claims to do a similar job, at a fraction of the cost since your installer just drills holes in the wall and sprays in the product.

The average homeowner has no clue that RetroFoam wasn't legal for sale. But I guess the lesson is to make sure you know what's going into your house. Don't take for granted the products used are going to be safe. Ask questions. It is your home, so you need to take responsibility as much as you can.

RetroFoam of Canada is ultimately responsible to make sure the products they import and sell are legal in our country. And from what I know, the product hasn't been tested by the Underwriters' Laboratories of Canada (ULC).

In fact, RetroFoam is still legally sold and installed in many countries, including the U.S.

But understand that every country has different acceptable standards for products. What the U.S. website for RetroFoam can claim ("...no formaldehyde or other harmful emissions...") might be true there. But "no" might not mean "zero per cent." Or it might mean something like "meets acceptable standards" in parts per million, etc.

What's interesting to me isn't that the claim is about the health risks of RetroFoam. The lawsuit has nothing to do with whether the air quality is bad or not. It's to do with the fact that the houses may now be worth less.

The argument is that homes insulated with RetroFoam will now be "stigmatized," and their property value will be reduced -- just like in the UFFI scare more than 20 years ago. Homeowners now have to legally declare UFFI in any sale of a home.

The claimants are looking for recovery of the lost property value. I'm not saying it's not a "real" problem. If I suddenly couldn't sell my house, or was facing a big loss, that's a huge problem to me!

The government of Canada is named in the suit because many of the homes were insulated under the federal governments ecoENERGY retrofit program. The claim is that because the insulation work qualified for the energy efficiency grants -- that is, a homeowner had more insulation added and that increased the house's R-value -- that implied that the government endorsed the products used.

Our government didn't specifically recommend RetroFoam to consumers, and the installations are done by independent contractors. But since the owner or RetroFoam Canada has filed for bankruptcy, I guess the buck has to stop somewhere.

So who dropped the ball on this one? And who's going to be left holding the bag? I don't know how many times I've seen it: a contractor or company screwing up and walking away, leaving homeowners in the mess. At least if the government is named in the suit, someone will it clean up.

For more information on home renovations go to makeitright.ca. 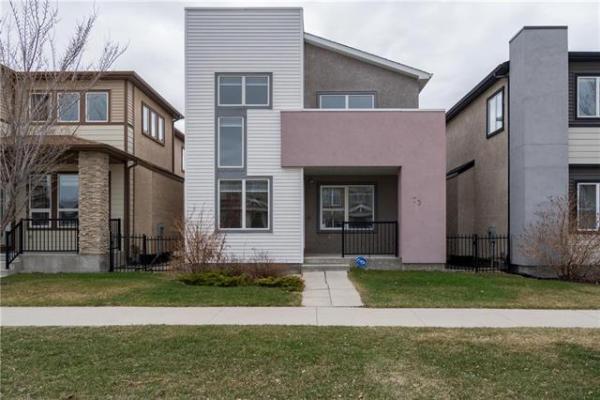 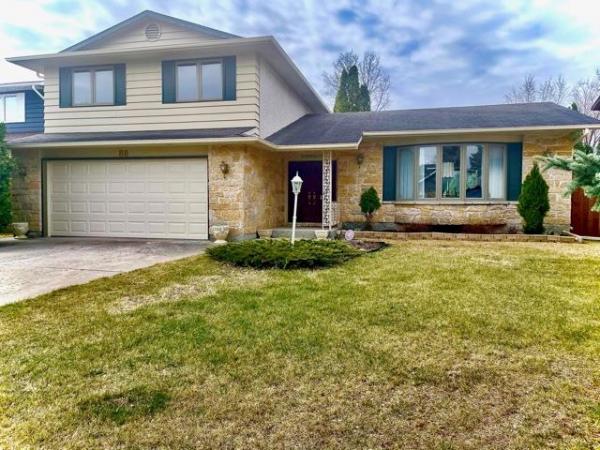