Made in the shade

Pergolas protect you from the sun in style

By: Marc LaBossiereRENO BOSS Posted/Updated: May 23

When it comes to introducing shade on a deck or patio without sectioning off usable space by way of an enclosure such as a gazebo, the pergola immediately comes to mind.

This skeletal structure is an elegant way of minimizing direct sunlight. The four-post pergola is by far the most common, and can be built as a stand-alone, or secured to the exterior wall of a house atop a deck surface or patio. Although the process may seem daunting, it can be easily achieved with a thorough design, and well-planned build approach.

Sometime during the summer of 2013, a client wished to discuss and formalize the design of a rather large four-post pergola. The pergola would sit atop an square-shaped existing patio, centred in the backyard. This patio consisted of large patio blocks, and covered an area of about 14x14 feet. As such, and after a brief conversation, the client agreed to a 16x16-foot pergola, whereby the 6x6 posts are inset along the perimeter of the existing patio’s surface area.

It was imperative that the pads for each of the pergola support posts were set upon a solid and level foundation of gravel. The corner patio blocks were excavated to eight inches deep, and three-quarter down gravel was packed in each cavity. Once levelled, each of the four post pads was set into position. It was now time to begin erecting the main supports for the pergola structure.

Nine-foot long 6x6 posts would be used, and prepped in pairs. Tandem 2x8 16-foot boards, pre-notched along the top for later 2x8 cross-vein placement at 12-inch centres, were secured to either side of two posts using six-inch TimberLok lag screws, allowing a 12-inch overhang of either end. This provided roughly 12.5-feet between both posts, with each post centred on two of the pads. The other two posts were then prepped in the same manner. While lying on the ground, the post ends of one of the pre-prepped beams, having been placed on two pads, were carefully lifted into vertical position by walking the structure up slowly. Temporary 2x4 support braces were then fastened at a 45-degree angle to each post, two per side, to hold it in position until the cross veins could be installed once the second set of posts and beam were lifted into position, and braced temporarily in the same manner.

With all four posts and both pre-notched support beams in place, the 16-foot 2x8 cross-veins could then be set into the pre-notched locations, one by one. To fulfil the 12.5-foot spacing at 16-inch intervals, nine cross-veins were used. The veins were then secured on both sides using No. 10, 3.5-inch ceramic screws. Once all cross-veins were affixed to the structure, the temporary bracing was adjusted to ensure all posts were level. Permanent bracing is provided by fastening 24-inch 4x4s, pre-cut at 45-degree angles on each end, to the inside of the posts and undersides of the main beam. This provides rigidity to the structure, and prevents any swaying. With all the elements of the pergola in place, the temporary bracing can be removed and the pergola is ready to begin its duties of partially sheltering the patio from the sun’s rays.

Although the stand-alone pergola can be a wonderful addition to any relaxing backyard environment, it is only as solid as the bracing utilized. Whereas, a pergola adjacent the exterior wall of the house is inherently more rigid, because one entire end of the pergola is secured to the house from top to bottom. No matter the manner of build, the pergola will no doubt provide a hint of relief on those hot and sunny, summer days. ‘Cuz no matter how much we love the sunshine, everyone needs a little shade now and then. 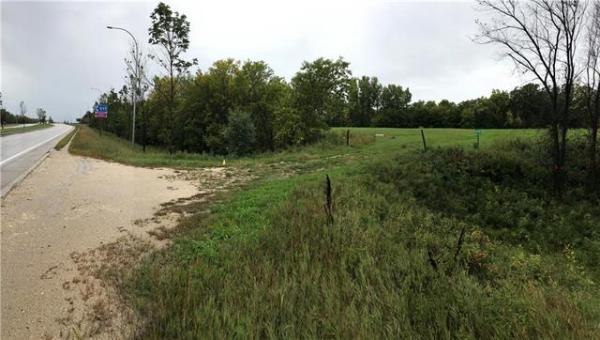