Neither rain nor sleet nor snow...

Into every contractor's life, a little rain must fall

When nearing the end of the deck-building season, it is imperative to remain on schedule despite adverse weather. This year however, there have been so many other unforeseen delays and supply-chain issues, working through the weekend and tolerating Mother Nature’s wrath is the only way to truly make up for lost time.

My client had requested a design and quote for a front porch overhaul, sometime in early May. Due to vast shortages in brown-treated lumber this season, scheduling the build would be solely dependent on when the required denominations of boards were received from the mill by my supplier. Fortunately, my commercial crew at the RONA on Kenaston Boulevard notified me the moment a brown-treated shipment arrived. The full lumber order for the build was set aside until a delivery date could be scheduled. My client was overjoyed to learn of the news.

A current bathroom renovation precluded me from dedicating any weekdays to the impending front porch tasks — sacrificing a weekend was inevitable. As such, a Friday was chosen for the lumber delivery. After confirming the lumber was indeed on site, I finished my interior tasks and prepared for an early rise on Saturday — there would be no time to waste.

The design appeared straight-forward, yet it was complex. The existing front concrete steps would be covered by a new front porch, which extends to the left with wrap stair access at a 45-degree angle from the sidewalk to the backyard. To offset the deck extension on the left, a similarly built deck platform was built on the right, providing a full-length deck "look" along the entire front of the house.

Fortunately, my client had already prepped the deck’s footprint with quarter-down gravel — building up the grade along the house’s foundation was necessary before the build could begin. Two-by-eight ledger boards, pre-prepped with joist hangers were secured to the front face of the house on either side of the foyer build-out, using concrete anchors. A single laminated two-by-eight beam was set on the right side, while two separate beams were used on the left to satisfy the load requirements of the main deck area and 45-degree angle that meets the front profile of the decking in front of the foyer, which covers the old concrete steps.

Once all the two-by-eight joists were in position, custom joists were created to overlap the concrete stairs, meeting the grade and level of the main deck joists using shims. With the joists and stair stringers securely in place, the two-by-six stair tops were mitre-cut and affixed to the stringers. This was the last task achieved on Saturday. Thankfully, it was a productive day — Sunday’s weather forecast predicted a severe thunderstorm set to start just past noon. With that in mind, Sunday would be another ‘early to wake’ kind of morning.

To expedite the top-decking process, my lovely Carole volunteered to lend a hand. As I set the top boards in place, Carole then follows and permanently secures every board with two three-inch ceramic deck screws at every joist — a huge time-saver.

Despite our best efforts, the sky turned grey shortly after starting the two-by-eight fascia shortly before noon and then it hit — the deluge, complete with a lightshow and thunderclaps. It was at about this time we decided to sneak away briefly for a quick lunch break. We ordered our food for take-out, then returned to the job site and ate in the truck.

It became apparent after about an hour that the storm might not dissipate. With only 12 boards left to mitre for fascia, I decided to continue with the final tasks. Fortunately, all my DeWalt batteries had been re-charged the previous evening. Impervious to rain, cordless tools are indispensable when conditions are less than favourable. One by one, the final boards were hand-mitered and affixed to the side of the decking and rise of the stairs.

Although I was drenched, it was somewhat comforting to know that the porch-deck would indeed be completed on schedule, despite the stormy day.

As I knelt to fasten the last fascia board, my cargo shorts squished and released a flood of water down my legs — having been so focused on the tasks at hand, I hadn’t realized my clothing was soaked.

Once the final yard clean-up was competed, and my tools were loaded back into the truck, a quick note was sent to my client indicating the job was done. She met me at the front door and quickly exited with great anticipation. Upon looking back towards the front of her house for the first time, this marvelous transformation was evident in the expression of my client’s face. The porch-deck was exactly what she had hoped it would be. I suppose in retrospect, it was fortuitous that the rain made the deck surfaces glisten and sparkle for that first reveal. 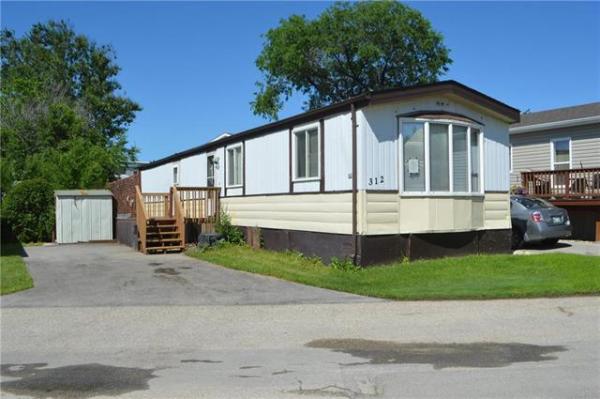