Now's the time to turn back time on this classic

Old Eaton's clock in need of a restoration

By: Laurie MustardÂ MUSTARD ON EVERYTHING Posted/Updated: March 21

Well now that we’re all home alone for a while it might be a good idea to figure out something to do.

So here in my bunker I made an executive decision and decided to focus on the projects I’ve had waiting in the wings for a while, some for a long long while. You know, the ones you’re always meaning to get around to — but life just keeps getting in the way.

Might just be a touch of procrastination in there as well, but I won’t tell if you don’t.

So a project that I really do want to get to, and I’ve come really close at times, is restoring the Eaton’s clock I have sitting safely in storage. Yes, THAT Eaton’s clock — the one everyone used to meet under in our beautiful old, now long gone, Winnipeg store.

This is where you say: "I always wondered what happened to that old clock?"

In that regard, I have both good news, and bad news.

First the good news. The clock is basically in excellent condition except for the bad news part. At some point since leaving the store, someone slipped up and put a forklift prong through it, taking out two opposing sides.

However. More good news. That’s not a big deal. Nothing was damaged except those panels, and they are very replaceable. I just have to find a company that can copy one of the existing healthy panels and reproduce a new pair. The hands are a simple design, made of aluminum, so even easier to replicate and paint.

I just have to get at it. So by the time you read this I will have removed one of the healthy clock face panels, the hands as well, and have it ready to be born again at some fine local establishment — I already have a couple of good leads for that.

Once this dear old icon is healthy again I have a plan for how it might be used.

It is, relatively speaking, not heavy. I would love people to be able to see this old friend again, and yes, even meet under it.

The plan is twofold. The first is to get a gazebo type frame made up that would allow the clock to be hung in the centre of it, high enough so that people could actually stand beneath it. All very easy to assemble and disassemble for portability of course.

The second is to have a single post stand created to set it on where ceiling height is too low to do the hanging thing.

I would LOVE to be able to take this to charitable functions, those big fundraising galas that we’ll be back to before long, to be set up alongside a donation table, so people could once again meet under the Eaton’s clock, this time in support of a worthy cause.

I’m going to replace the internal mechanisms with current battery type technology so it doesn’t have to be hooked to anything to give us the exact time — and it will also be lit up from the inside, maybe with some fancy LED lights.

This is one project whose time has come. The beloved old Eaton’s Clock shall live again. I wonder how many of you reading this today can remember meeting under it? One couple who heard I had the clock let me know they not only met beneath it on their first date, then went to the Grill Room for dinner and got married fairly soon after — they remain happily married all these years later.

I must admit, I was surprised this extremely well known piece of Winnipeg history wasn’t hung in a museum or park facility somewhere. There are a million memories attached to it.

Time to make some more. 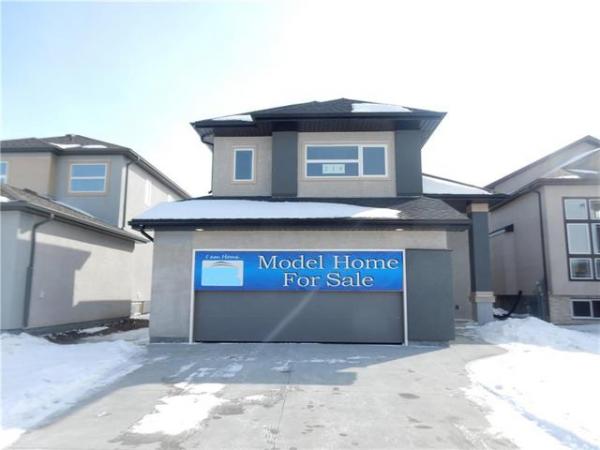 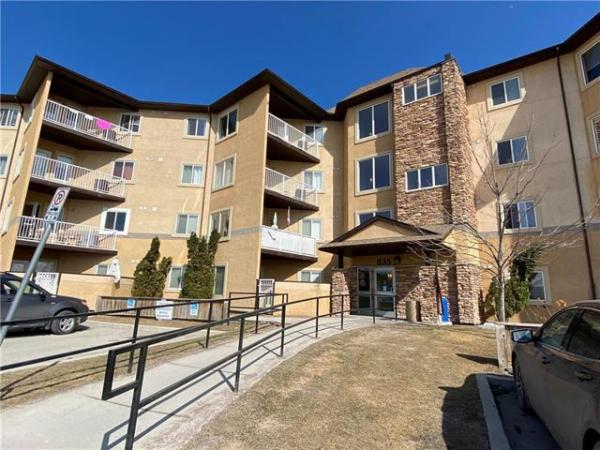