If you walk into an open house in the near future, you might notice a few changes: More hand sanitizer or shoeless feet, perhaps.

The coronavirus pandemic is causing ripple effects in the real estate market as homebuyers and sellers react to the spread of the disease by adjusting their open house policies and by capitalizing on lower interest rates.

A new survey from the National Association of Realtors in the United States found one in four home sellers have changed how they’re showing their homes as the nation looks to curb the spread of the virus.

Changes were noticed among 40 per cent of surveyed real estate agents in Washington and one-third of those in California.

The survey was delivered to more than 70,000 residential members —including 7,000 in California and Washington —between Monday and Tuesday of last week.

The majority of sellers have not made changes to their house-selling efforts. Just four per cent of sellers removed their homes from the market and refinanced instead.

Nationally, 16 per cent of agents said they had noticed decreased interest in homebuying, which grew to 20 per cent in California and Washington. As for sellers, just 10 per cent saw a decrease.

Maurice Hampton, a Chicago broker and CEO of Centered International Realty Corp., said the results from the NAR survey didn’t come as a shock. Still, he hasn’t noticed major changes in the local market yet.

"We’re currently not seeing change in behaviors," Hampton said. "None of the data is really showing much change in the real estate market due to coronavirus."

But Hampton’s brokerage is abiding by the latest recommendations from the Centers for Disease Control and Prevention and the National Institutes of Health. Agents are advising clients that if they become sick, they should not attend showings, and if someone living in a home currently on the market is ill, sellers should inform agents and cancel showings, Hampton said.

He said it’s too early to tell if Chicago will see a change in homebuying and selling, as Illinois has logged fewer confirmed cases of people with coronavirus than states like Washington and New York. More specifically, there hasn’t been much of a change in the ways sellers show their homes at open houses.

"Some sellers have always required that individuals take off their shoes before walking in, because of the carpet," Hampton said.

The survey suggests there might be a silver lining: in California, 12 per cent of agents reported an increase in sellers, who might be eager to take advantage of lower interest rates.

Jodi Dougherty, a broker with Downtown Realty Company, similarly said that she hasn’t seen a major difference in how buyers are reacting.

"The buyers who want to go out are going out," she said. "Same thing with the sellers."

Dougherty noted there is more interest from buyers because of the dropped interest rates. She said she has seen an uptick from younger generations in particular.

"I have had a few additional people who weren’t going to buy so soon reach out due to the dropped interest rates," she said. "The older generation is concerned, whereas the younger generation understands they have a lifetime ahead to recover, so it’s not as dire for them."

The lowered interest rates are also affecting sellers who were planning on putting their home on the market within the next month; those sellers have taken a step back because of the coronavirus, Dougherty said.

"We don’t know how long quarantining will last. These sellers whose homes aren’t listed yet are trying to save market time and listing numbers. It is better for them to wait it out for a month and reassess," she said.

She said she thinks there might be a slight slowdown in the next 30 days, but it’s hard to tell with the speed at which events are shutting down and people are isolating themselves.

Dougherty said there are a lot of people under contract who need to move, because they already sold their home.

"There are going to be buyers out there, people from a purchasing standpoint, halting because they don’t know if they will be relocating to Chicago now because of the coronavirus," she said.

She said she has a client who was looking to relocate to Chicago, but is stuck in real estate limbo: the airline where her husband is employed as a pilot is telling them to stay where they are.

At this point, "there hasn’t been all that much of a change," Dougherty said. But at the same time, "we’re all waiting in the wings for the next cancellation." 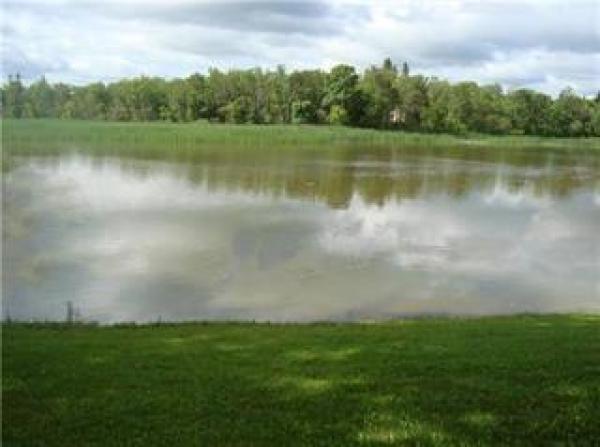