Clutter no longer a concern in this home office

It takes discipline to maintain a clutter-free home office. And an organized office is only as good as the storage space available. This soon became apparent to a tenant living in an apartment on Wellington Crescent, where space was limited to begin with.

The office desk had disappeared below a heap of paperwork, and an assortment of other things were strewn along the sides of the old undersized desk. It was time for a vertical and versatile solution.

After discussing the issues causing these office woes, it became evident that a new ‘off-the-rack’ office desk would not suffice, as it could not provide adequate storage space. However, a custom desk with vertical shelves and cupboards could be designed to accommodate the exact dimensions of the room, without infringing on the existing closet door swing. As such, an initial sketch with the respective room dimensions was established by the conclusion of the first site visit. From that moment on, the design process was handed off to Richard Rochon at Cabinet Corner.

To expedite the custom desk and vertical shelving design process, Rochon met directly with my client to confirm every desired element of the desk and wall unit, which includes under desk drawers on either side below the desk, and columns of shelving and cupboards that rise up from the desktop to meet a horizontal row of shelves along the top near the ceiling, partitioned once by a solid full-width shelf which segregates the void along the desktop for the computer and monitor, from the pocket above created for a 55-inch flatscreen TV. To match the existing shelving mounted on other walls in the office, ‘snow white’ was chosen as the colour of the cabinetry. As a contrasting feature, a rustic-cherry woodgrain that matches the hardwood flooring throughout the suite was the desktop style of choice.

Once the various elements of the desk and wall unit were delivered to the apartment, the tenant prepped the office for impending installation by removing the old desk, as well as temporarily disengaging the computer and monitor. Upon my arrival, the baseboard along the affected wall was removed to ensure the lower cabinets could be installed flush against the wall.

Working from the floor up, the main drawer units were first positioned along the wall, allowing the closet door to swing fully on the right. The cabinets were then leveled and affixed to the wall using three-inch screws into the studs located behind the plaster. The desktop was positioned atop, fastened to the cabinets below with particle board screws from underneath. The first series of open shelves were set on each side, and the doubled full-width shelf was secured to the shelf columns on each side. Similarly, the cabinets were then placed above the open shelves, fastened to the main shelf below and subsequently affixed to the wall with the three-inch screws through the studs. The final array of horizontal open shelves along the ceiling were installed by initially fastening each end shelf first to the respective cupboard below, with the middle section added and secured last. All sections were fastened with particle board screws to ensure rigidity. The final trim piece along the front edge of the laminated full-width shelf as well as along the top edge near the ceiling were mounted using Brad-nails. The handles were then installed on every drawer and door front, and a series of inconspicuous holes were created to allow the passage of audio-visual and power cables throughout the unit, as requested. Finally, the wall mounts for the brand new 55-inch Frame Samsung Flatscreen TV were fastened to the wall, positioned to allow the TV to hang centered between the columns of cabinetry within the void created. The old baseboard was cut to fit the sections along the floor that remain exposed, affixed with Brad nails and caulked along the top edge.

It would have been very difficult to individually source everything needed to create an ‘off-the-rack’ design that fully accommodates this tiny office space and fulfills every storage requirement, while providing a concise and aesthetically pleasing sought-after ‘look’. Once again, it was Rochon at Cabinet Corner to the rescue. This custom floor to ceiling storage and desktop design is sure to keep this office space well organized for years to come, with all that clutter now a distant memory. 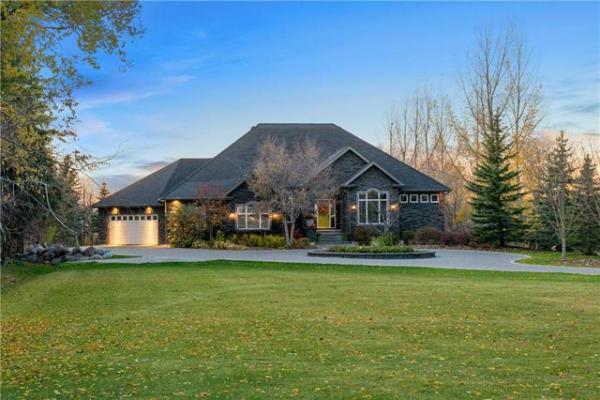 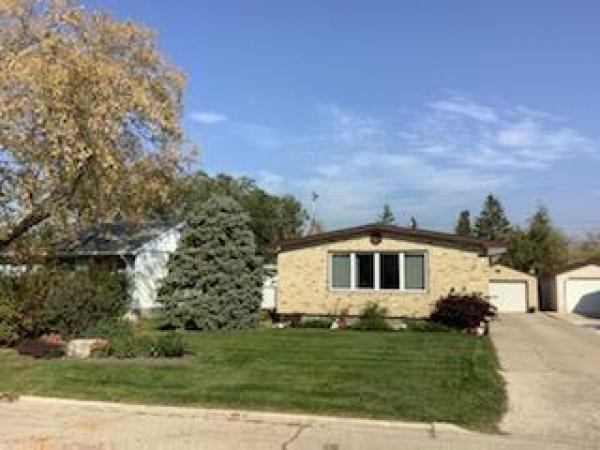