Putting a lid on it

Sometimes the little solutions have the biggest impact. Carole and I recently purchased a fire table for the second-floor balcony. After finding another set of hands to help navigate and negotiate the 250-pound fire table up the stairs and through the sliding patio doors off the master bedroom, the table now rests comfortably adjacent the balcony seating. Although aesthetically perfect for the outdoor environment, there was one minor nuisance that required some thought to resolve.

The fire table came pre-assembled (for the most part) in a well packed box, loaded with Styrofoam padding. Upon unpackaging our newly acquired balcony amenity, we soon realized that although the unit came with a fitted plastic cover in the shape of the table, there was no lid. Having had a fire pit in the past, it was no surprise to read that the pumice stones that line the topside of the unit along the burner should never be allowed to get wet or soaked. As such, I assumed that the fitted plastic cover was included to prevent such a thing, when the unit is not in use.

However, this presents a couple of issues. Not only is the fitted cover unsightly, and not at all inviting, placing the plastic cover back on the fire table after use would require a greater than reasonable amount to elapse before the topside was cool enough not to melt the cover – this was not an ideal situation. As such, the hunt began for a fire table lid that could accommodate this unit in both style and function.

The search began at Amazon.ca, and continued to no avail with other online stores. Although other brands of fire tables were sold with a lid included, finding a suitably priced lid that fit our table’s topside dimensions was becoming increasingly difficult. After a few days of failed searching, my intentions shifted to creating a custom lid. It would of course need to be pleasing to the eye, and heavy enough to withstand the winds we encounter of property from time to time. An inquiry was made with a local metal supplier – a three-eighths thick piece of steel could be to the required 20-inch square dimension. Once cut, the sides could be grinded down to remove any sharp edges and the ‘custom lid’ could then be fitted with a handle, and all subsequently powder coated with a heat resistant charcoal-coloured paint. This was a plausible solution, but would of course require several steps and a longer than desired amount of time to achieve.

While relaxing next to the flame on a cooler but calm evening, it dawned on me that the table-top that surrounds the burner and pumice stone is made of quartz – a material with which I am very familiar. The very next morning, an email was sent to my good friends at Solid Stone Countertops Inc, depicting the lidless issue we had been presented with following our recent fire table purchase, detailing my failed searches and initial intentions to make a custom lid of steel. The email included photos of the fire table, and indicated my intention to order a 20-inch square quartz top in a ‘black’ of some sort, to closely match the existing fire table top.

Knowing full well that cutting quartz requires a tremendous amount of effort, I also suggested that there no rush as this tiny project could be fulfilled the NEXT time a countertop order whereby the colour chosen is back or charcoal was set to be manufactured. Fortuitously for us, just such an order had been scheduled to be cut the following week. As such, a remnant of sufficient size would be retained to satisfy my 20-inch square request. Within a few days, the newly fashioned quartz lid was ready for pick-up.

Upon unveiling the new lid on the balcony, the size, weight and colour of the quartz lid was perfect. Tiny felt pads were placed on the underside of the lid at all four corners, and the lid was set atop the burner and pumice stone. Without knowing this custom lid was an ‘after-thought’, one could assume that the lid came with the fire table unit. After a calm, beautiful evening by the fire, and shortly after the flame was extinguished, the lid was placed atop after a brief yet acceptable cooling down period. This quartz lid proved to be the perfect solution. The fitted cover will now only be used at the close of the season, to protect the entire unit during the winter months.

In retrospect, the attempt to locate a third-party lid was justified. And once that search proved fruitless, a custom lid seemed to be a suitable alternative. However, I still don’t understand why I unwittingly by-passed the quartz idea from the onset – it seems so obvious to me now. I suppose we all try to complicate things unnecessarily every once and a while. The square quartz lid is an elegant solution – not only does it serve every function, it looks great while doing it as well. 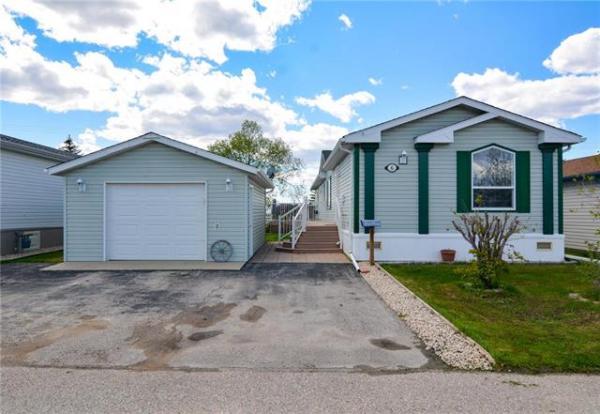