Question: After the unusual snowfall this winter, is it necessary to have snow removed from the foundation? We have not had problems with water in the basement in the 15 years we have been in the house, aside from minor seepage on one or two occasions after heavy rains. A recent article in the Free Press made me wonder about how necessary it was to get this done this year.

Answer: The necessity to shovel snow away from your house foundation will depend on several environmental factors. Depending on how the weather shapes up at the time the snow begins melting, until it’s all gone, will dictate the urgency of removal.

Despite having recently written a couple articles on dealing with the huge amount of snowfall this winter, I feel your question is extremely timely and should be addressed while the frigid weather is still upon us. In a nutshell, it is always a good idea to remove the winter’s accumulation away from direct contact with your home’s foundation walls. Having the snow sit piled up against the concrete or stone surface will make it much more likely to enter the basement, regardless of the foundation condition. That is because most foundation walls are not damp-proofed above grade, and will absorb water. This also goes for the house walls as many siding materials, especially stucco and other masonry products, should not remain wet for an extended period of time.

Because concrete absorbs water, melting snow piled against the foundation above ground will undoubtedly wet this area. If there are excessive amounts, that will also prevent the area from quickly drying, afterwards. That is the main concern, especially when the freeze/thaw cycle is occurring. Liquid water will expand as it freezes, so wet concrete caused by melting snow from the daytime sun, may remain damp after dark. At that point, the moisture in the concrete will expand if the temperature drops below freezing. Any small cracks or gaps in the surface may hold larger amount of moisture and will be subject to pressure from the forming ice. This may cause the cracks to increase in size, increasing the likelihood of moisture intrusion.

For the above reasons, it will be prudent to shovel large snow drifts and piled snow away from your home when it begins to melt. Even if the soil adjacent to the foundation is wet from the melting snow, the exposure of the bare foundation to the sun and air will help it quickly dry, above the snow and partially frozen ground. That will help below-grade portions dry out, as the moisture within those sections of concrete migrates upward to the dryer areas above. There is no guarantee that water from the saturated soil won’t force its way into the basement, but removing piled snow may help minimize that problem.

In a typical year, I would strongly recommend removing most of the snow at least one to two metres away from your foundation, before or during the snow melt. This year, however, may be an exception due to the recent drought-like conditions the past few summers. That lack of normal precipitation has left many areas with extremely dry soil. The condition has been so severe that I have seen dozens of homes with significant settlement, in the last few years. Especially in the last nine months, inspections of homes with cracked walls, ceilings, and floor movement is at an all time high. The two large rainfalls in early autumn last year initially helped replenish some of the lost soil moisture, but I fear that the extreme dryness has gone deeper into the soil than even those storms could reach. So, the extremely large amount of snowfall this winter may be the true remedy to the recent drought. For that reason, leaving the piled snow near your foundation walls, but not up against, may be an unusual but beneficial recommendation this year.

However, the above suggestion will depend on environmental conditions for the remainder of the winter and the early spring. If the weather does a rapid turnaround, with temperatures quickly soaring above freezing, removal of excess snow may be more critical. A quick spring thaw is rarely a good event, but this year could lead to even more concerns that normal. If the snow quickly melts with the ground still solidly frozen, it will not be able to absorb much of the resulting water. This will either create excess ponding, or more runoff to the streets, sewers, and eventually rivers and lakes. If the grading around your home is neglected, the ponded water will undoubtedly make its way to the foundation walls, if it can’t be absorbed by the soil in that area. But, if we have a gradual warming, and subsequent slow melt, the top column of soil may thaw along with the snow and be able to absorb the liquid moisture. In that best-case scenario, removal of the snow may not be critical and may even be extremely beneficial in re-saturating the overly dry soil.

Removing snow that is directly in contact with your house and foundation surfaces, before or during the spring melt, is always prudent. But, the rate of melting, temperature rise, rainfall, and other environmental factors should dictate whether to remove larger amounts adjacent to that area, or leave it in place to rehydrate the dry soil from recent drought conditions. 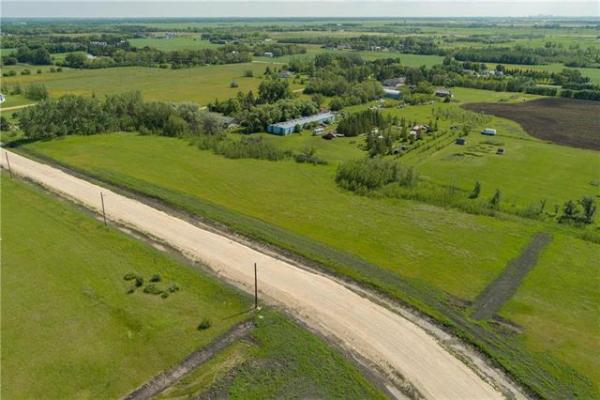 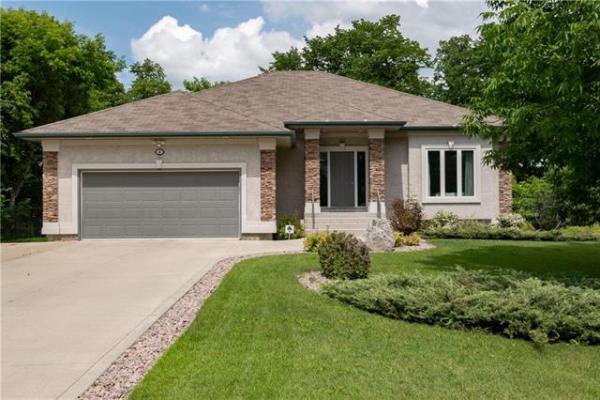