With the cost of lumber still soaring, the decision to replace or resurface has never been more relevant. These days, the prospect of building a new deck from scratch can definitely be daunting. There are, however, certain circumstances that will allow a deck revitalization that will appear brand new when done — and for a fraction of the cost.

Although homeowners at a recent deck project had been pleased with their existing deck layout for many years, it had become apparent that many of the deck boards began to faulter, showing the signs of wear and time, including rot and splintering and the deck had started to sink slightly along the outer-most edge. Aware of the rising costs of lumber, the question posed was viable — was it plausible to retain the existing framework below the rotten deck boards?

Generally, there are three main aspects of a deck enhancement that contribute to the answer: the ease of removing the old deck boards, the viability of the existing joists and beam(s), and whether the proposed deck layout remains for the most part, the same as the old. Because the homeowners decided the existing deck footprint would remain the same, the assumption was that as long as the deck boards could be removed, and that the lumber below the top decking did not suffer the similar fate above, the entire deck could indeed be resurfaced quite easily. And because the costs of the joists and beams, as well as the labour attributed to those installation tasks would be negated, the overall cost of the deck ‘enhancement’ would pale in comparison to building the entire deck from scratch.

During demolition, the old 16-foot privacy wall (which was nearly ready to come down on its own) was torn down. The old 2x4 top decking was then removed section by section, by first creating a cut-line along the perpendicular of the boards at two-foot intervals, that allowed a long blade of the reciprocating saw to easily cut through the nails that held the boards in place. One by one, these short boards were displaced, slowly revealing the joists below. Although a few areas of certain joists had shown minor deterioration, overall they were in pretty good shape. The beams were still viable, and remain rigid as well. With the top decking gone, the entire structure was releveled at every post. Throughout the years, the farthest edge of the deck had sunk roughly four inches in one corner.

With the framework properly re-established, replacement stairs were re-introduced from ground-level to main deck, and from the main deck to the patio doors on the exterior wall of the house. The new 2x6 top decking was installed along the main deck surface, as well as along each stair tread. The four, six-foot posts were mounted along the far side to re-create the privacy wall. Unlike the old design, horizontal 1x6 fence boards were set horizontally between each post at ¾-inch spacing. Another upgrade includes the use of 2x8 horizontal boards along the fronts of the stairs, and entire deck perimeter to ground-level creating a deck skirt to fully enclose the structure. And finally, a last-minute request to strategically place railings along one side of each staircase location now gives the homeowners the confidence that had been lacking when using the stairs in recent years.

With remnants of the lumber on site, a separate privacy wall was also "re-created" on the far side of the yard, which also mimics the design of the privacy wall along the backside of the deck, providing consistency throughout the backyard. All said and done, the cost of the deck "resurfacing" and privacy wall(s), including labour resulted in big savings, just over half the price tag of re-creating this deck from scratch. A tally the homeowners readily welcomed amid the outrageous lumber costs.

Not every deck ‘redo’ is as straightforward. It may be necessary (or prudent) to replace a few joists if they exhibit areas of rot. And if the deck design must change slightly, there’s no guarantee elements of the existing framework can be adapted to accommodate a new deck footprint.

No matter the intended plan, there is no harm in hoping for the best. Until the framing below deck level is fully revealed, however, it may be wise to expect a build from scratch. Better to expect to pay more and discover it will cost less, than the other way around. 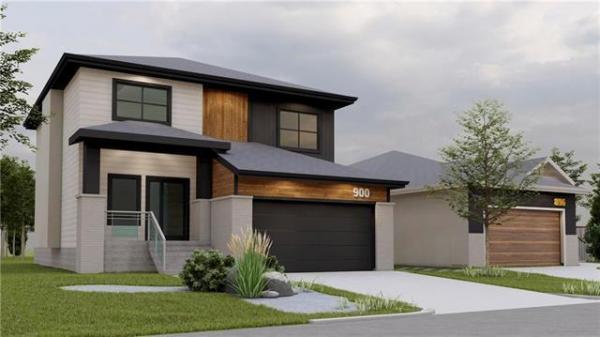 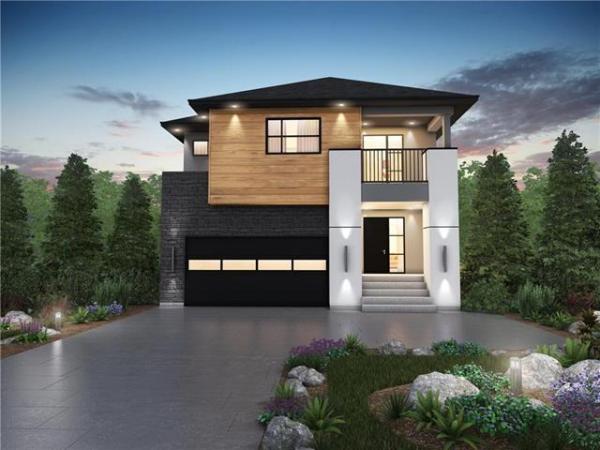