Running back to Saskatoon (for berries)

Oh my. This truly is the yummiest time of year.

Local yards and gardens are producing some of the most delicious fresh fruits and vegetables there are to be found, and local markets are offering up a plethora of delectable homegrown products and produce.

On Tuesday morning I popped over to one of the markets nearest me, Crampton’s, located at 7730 Roblin Blvd., hoping to find a Saskatoon pie to bring home for breakfast.

While there were none on the shelves at the moment (supposed to be arriving this coming week sometime), there was a superb selection of other scrumptious goodies, so I pivoted from pie to an apple jack, and ate it in the car on the way back home (there may have been some distracted driving going on). Bought a phenomenal cinnamon bun as well. Ate it later. But not much later.

Can’t wait for the Saskatoon pie, which I absolutely get cravings for once in a while, because I grew up in a family that hunted and picked them whenever possible.

I spent the first nine years of my life in Killarney, and that area is not only rich in Saskatoon bushes, but also pretty much bear-free, which makes many pies possible, and my Mom — Mona Mustard — was a star at making them.

Fresh baked Saskatoon pie right out of the oven. Heaven can’t be much better.

One of our favourite places to go on a family pick was in the Neelin Valley, one of those forays leading to one of the most fascinating mysteries I’ve ever come across.

Deep in the berry rich woods on a hillside just north of Neelin, I came across a lonely little old cabin with a faded wood exterior, sitting as quietly and peaceful as can be.

I wondered if it was being used (there were curtains in the windows), and as I walked around it, noticed the door was about a third of the way open. "Interesting," I mused. "Wonder if anyone’s home?"

I did the usual "HELLO" call out, no dog came bounding around the corner to growl by my leg, definitely no response from inside the cabin. So I pulled the door open some and looked in. It was all one room, humbly furnished (bachelor style) kitchen table and chairs, cookstove with a frying pan on it, and by the wall an unmade bed, dresser nearby, a watch and some other personal effects on top.

Occupied though it may be, upon closer inspection, it became evident no one had been there for quite some time. The frying pan had some well-cooked hamburger patties in it, all covered with spider webs, which were also plentiful throughout the shack.

And this is the first time I’ve wondered, with the door ajar as it was, why some raccoon or other critter hadn’t chowed down those burgers.

Mind you, it was a tad spooky in there. We had a look around outside, nobody — and thankfully no body — to be found. Nothing. Just abandoned. So strange.

So we filled the buckets with Saskatoons and headed home. I pondered the mystery aplenty over fresh Saskatoon pie later that day.

And many times since.

There is, however, no mystery about what we all should do this weekend, and that’s head to the nearest local market, and collectively buy them out of the goodies they’ve grown to fill our tables, thereby supporting some very deserving Manitoba businesses.

On the subject of pie, there’s no better way to wrap today’s column than with a shout out to the great people of Inwood, who many years ago, invited me to emcee an event. They asked me my fee. I said "One homemade pie," was my request. They very ceremoniously presented me 20. Spectacular.

Off to market you go! 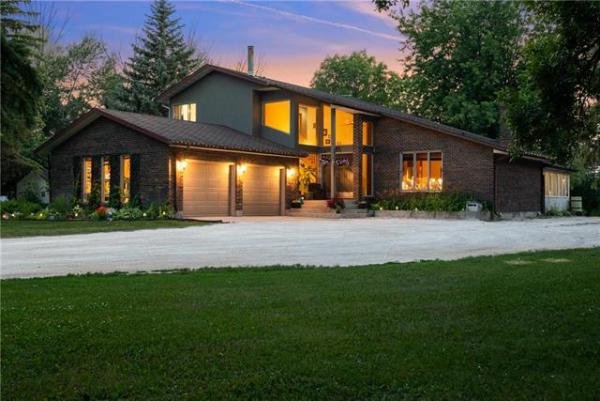 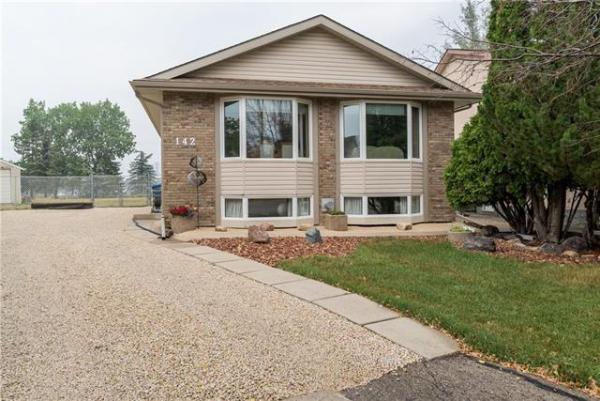