Sometimes, the most satisfying projects are the ones that take the least amount of time to accomplish, but still manage to make a huge impact on the space. My clients, Andrew and Michelle Jasnikowski, requested the construction of a feature wall in their master bedroom. Oh, how their bedroom has changed as a result!

It isn’t often that an interior renovation project is started one week, and its completion is the topic of Reno Boss the next. Generally, interior renos take much longer than a week to accomplish. A feature wall, however, is a project on a much smaller scale. Although it entails a variety of similar tasks to its larger reno counterparts, multiple steps of the build can usually be achieved each day, drastically decreasing the overall build duration, provided a sensible design is in place.

The Jasnikowskis established certain design requirements; a new 55-inch flat-screen TV would be mounted near the top of the feature wall; a 50-inch, wall-mounted, decorative faux fireplace would be inset near the midway point; and a built-in shelf would hold the cable box near the bottom of the build-out wall. "With ample space in our bedroom, we decided that we had enough room for a feature wall that included a fireplace for more of an intimate and romantic space," Andrew Jasnikowski says. "We wanted something that incorporates the size of our bed, without being overbearing."

Taking their desires into account, and factoring in the dimensions of the 24-inch by 12-inch white profile tile chosen for the wall’s exterior, the exact measurements of the build-out wall were established to ensure eight rows of three, full horizontal tiles along the face of the unit, a half-tile deep. When asked why tile was chosen over the original faux-stone idea, Jasnikowski says, "That was a very interesting conversation — Michelle won the battle. She was adamant that a sleek and contemporary white tile be used in lieu of faux stone. In retrospect, it was the perfect choice because it fits the overall design of our home."

The TV would be mounted to the back wall in such a way within the upper cavity that the bottom edge of the flat-screen rested just above the mitred and finished edging of tile at the bottom of the TV cavity, allowing the TV perimeter to cover the top and sides of the tiled cavity edges. The lip of the fireplace would always cover the tile edges of the middle cavity, whereas the lower built-in shelf would also require mitered edges, with all inner surfaces tiled.

During the build, the cavity locations were first mapped on the wall — this provides a visual context of the intended feature-wall layout, which the Jasnikowskis could review and confirm before framing began. On the first day, power for the separate amenities was introduced with outlets configured within the top two cavity locations, and framing was achieved using two-by-three studs. Once the framework was secure, half-inch drywall was used to sheathe each face of the unit on the second day. The most intense activity occurred on the third day — the entire construct was tiled. The eight rows of the front face were installed to establish centre and level lines. Each end was then tiled, completing the outer areas of tile work. The inner sides of the upper TV cavity were tiled, and the back wall upon which the scissor bracket would be secured was painted white (for an overall clean look). And finally, the lowest cavity was completely tiled as a built-in shelf to house the TV cable box. It should be noted that from the top of the lowest cavity to the bottom of the highest, a 1½-inch gap is provided at the back wall to allow for cables and plugs to avoid having to drill holes for TV hook-up. On the final day, the entire structure was grouted, and matching baseboards were installed along the perimeter of the unit’s base. Final caulking along the ceiling and above the baseboards completed the feature-wall build.

The TV wall-mount bracket was secured using four three-inch bolts in the wall studs. The 55-inch flat screen TV was then hoisted onto the bracket, and all cables were attached from the cable box and powered. The housing of the inset decorative fireplace was then secured within the middle cavity, and the front glass faceplate was permanently installed. With the TV configured and the fireplace initialized, the feature wall came to life. "It looks as though it has always been there! Michelle and I were amazed at how beautifully it turned out, surpassing our expectations," Jasnikowski says. "We would recommend Marc for your renovation needs, as we intend to call him back for future projects." Kind words from my clients are always very much appreciated — a source of pride.

This project entailed a variety of tasks; framing, electrical, drywall, tiling and grouting, trim and finishing, as well as mounting and testing the amenities. But due to its smaller scale, tasks could be doubled-up on certain days. And just as the Jasnikowskis had hoped (but may not have truly believed was possible), the feature wall was indeed completed and ready for use by the weekend, allowing it to be the topic of this column, as well. 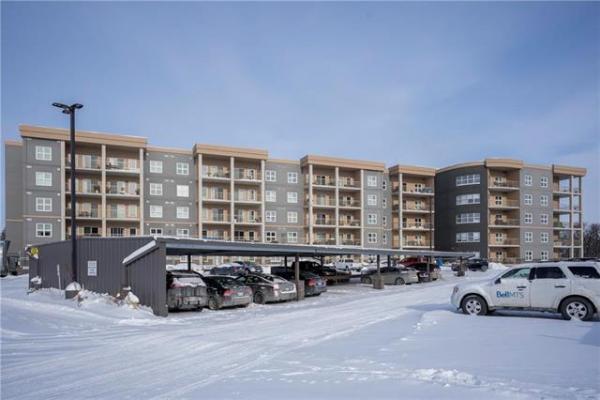 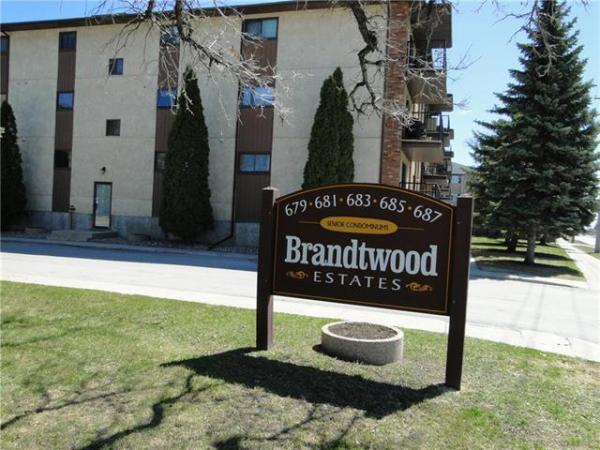