SEATTLE —One of these Tudors is not like the others. From the street, it’s hard to tell: the classic Ballard neighbourhood radiates timeless Seattle charm, and Dan and Jen Plumb’s lovely and definitely charming 1929 home blends in beautifully.

Out back, though, it’s a whole new era: a modern integration of times and spaces that really stands out, and up... about 285 square feet.

The Plumbs — she is a clinical dietitian; he owns a small graphic-design company — now have a sweetly sleek addition that has significantly multiplied their options.

A luminous new dining/family room (and/or future client meeting area for Jen) sits half a floor below the main level, connected to the newly renovated kitchen above by a new staircase. Panoramic folding doors glide wide open to a new patio and the backyard, where Penny the grown-up pup and Bandito the actual puppy romp (one slightly more enthusiastically than the other) on playground play chips. The addition is wrapped in standing-seam metal siding and — as an extra bonus even beyond the bonus space — there’s an excellent new deck up top.

"A lot of times in the backyard, you can get away with a little modern," says Jim Burton, the architect behind the addition. "The big ideas were to create a nice connection to the backyard, with indoor/outdoor flow; improve efficiency of the kitchen; and add more storage/work space. It just so happened to add a new roof space above. Configuration-wise, it works out well."

Before all this workable, beautiful space existed, the home’s configuration could get confounding.

Examples abounded, snugly, in the old kitchen: for dining options, there was "a little tiny nook you could hardly fit two people in," says Dan. For inviting-in-light options, the old window "had been narrow, and barely opened," he says. For storage options ... well, let’s just say the new custom kitchen island — on casters —and the cool new corner shelves are cheery additions, next to a very cheery addition.

And for ankle-twisting options, the old stairs to the basement "were pretty treacherous," Jen says. That peril is kaput. Now one set of stairs leads from the new room to the unfinished, warmly livable, basement. And the new addition-kitchen-connection staircase, of steel and thick fir treads, represents even deeper connections.

"I did the cables," Dan says. "My dad did the channel stringers and the post." His dad is Ernie Plumb, a metal fabricator in Vermont. His craftsmanship also shows up in the railing of the new rooftop deck. "Jim designed all the metal work. My dad made it all in Vermont and shipped it," Dan says. Adds Jen: "The hardest part was getting it all unpacked." (Growing up, Dan did electrical work with his dad, and so "did all the electrical on this project," he says. "We basically rewired the whole back of the house.")

The wiring is one of the not-obvious things here — kind of like the awesome addition itself ... from the street, anyway. But from behind, says Burton, "It’s almost like a front porch in the backyard," —a community celebrity, in a community of classic homes.

"We get a lot of foot traffic in the alleyway; it’s kind of voyeuristic," says Jen. "The neighbours have been along for the whole project, and people have been so cool. The idea about modern incorporated into older — we were concerned it’d be too different, but it fits. I think this house is a treasure." 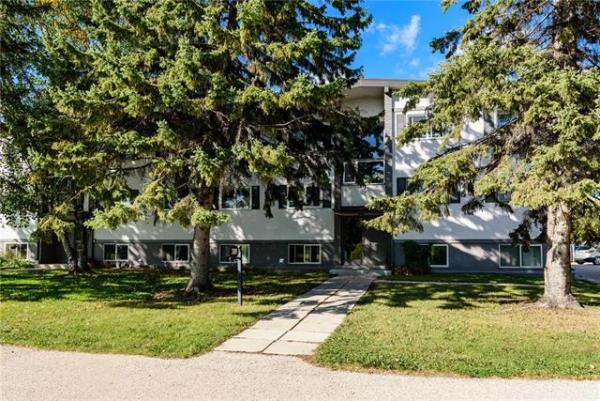