Mustard deals with climate change, and finds a new iron

I’ll begin by telling you about a problem I have, that I’ve never had before ... and don’t worry, it won’t get personal.

My sump pump won’t pump. Not a drop.

Now since pumping is the only thing it’s designed to do, that’s not good.

I discovered this dilemma when loading the dryer earlier this week. Over the noise of the furnace fan, I could hear a small hum, a vibration of sorts, and couldn’t figure out where it was coming from. Looked around, everything seemed normal. What is that?

I was kneeling beside the sump hole out front of the dryer, noticed it had some water in it, so I tripped the pump switch to give it a flush. All of a sudden, nothing happened.

The pump was at its own trip and drain point, but wasn’t coming on. It was humming a bit, vibrating the rod down to the float, the motor was warm, but wouldn’t pump.

Why? Something sucked in the impeller? Maybe that’s where that sock went! Checked. Clear. Well then what’s the problem? I’ll go have a look outside at the drain spout, but what could possibly be wrong there?

And there it was. Found something that has never happened since moving into this home sweet home way back in 1986.

The drain hose had backed up and frozen completely solid around the spout. Seems as though this milder winter to date, more water draining down to the weeping tile, the pump running more often (usually doesn’t have to in winter), resulted in a slo-mo freeze-up in the hose somehow, endlessly frustrating the pump until it finally went on strike.

So is my pump shot? Seized perhaps? I better thaw my way to the bottom of this.

Step one. Boil the kettle.

I’m doing this as I write by the way. Three kettles thaws to the end of the spout, but the frozen hose can’t move enough to drop away. So I go John Wayne on it and Sawzall the hose. Not done yet. Get screwdriver, chip considerable ice out of the spout.

Then I head back down the basement, plug the pump in, it runs, but doesn’t pump. Rats. My trusty old pump is done, toast, kaput. Rust in peace.

OK, sob story over, let’s wrap this column on some good news.

It’s only 10 weeks until April. This certainly puts a smile on my face.

That realization a few days ago inspired me to find a positive, productive way to pass the time until then, so I decided to attack this house, one room at a time, and go through absolutely everything contained within these walls.

I began by completely emptying one bedroom into another, the reward for my hard work being, a brand new iron! As I was taking stuff down from a shelf in the top of the closet, there, hiding behind a couple of lamps, was a brand spanking new iron, a timely find as the old one is very tired. Having trouble getting steam up sometimes. Yes, we can all relate.

Today, pick a bedroom, a good place to start, and empty everything out of it. The dressers and bed can stay, but the contents of all drawers have to come out as well. You may be amazed at what you find. Long-lost treasures you thought you’d never see again. Then completely clean the room, I mean everything, including under the bed and dressers and even the light fixture on the ceiling.

Now you put the room back together, keeping aside things you no longer want or need, organizing meticulously as you go. You will be left with a fabulous feeling of accomplishment. Ten weeks from now, you’ll have the whole house done. 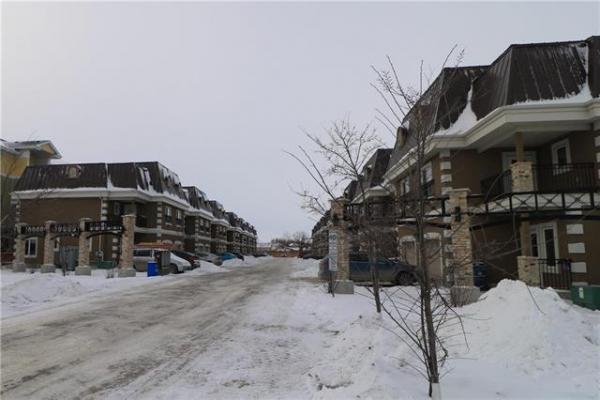 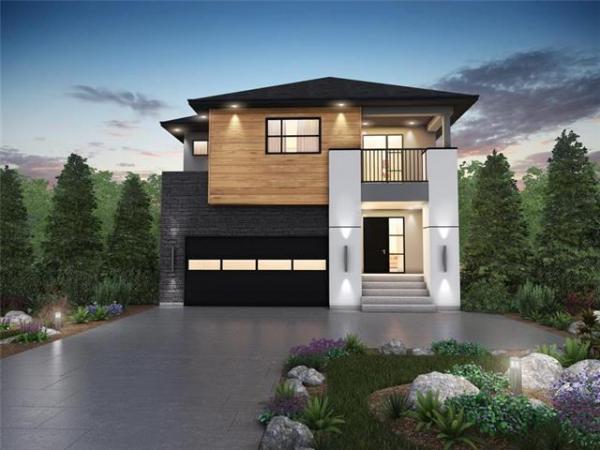