What does it mean when a homeowner asks you to perform a room refresh? This question brings a wide range of facelift possibilities, from a simple coat of paint to gutting a room and starting fresh. At a recent sunroom project, the list of duties fell somewhere on the lighter side.

In this neighbourhood many of the houses were constructed with a built-in sunroom. This particular built-in three-season room has a continuous roofline, and the floor is a concrete slab. It is one of the features that attracted the homeowners to this house.

Unfortunately, the years and seasons had taken its toll on the sunroom; the exterior paint was flaking or no longer existent, the old metal screens revealed multiple attempts at fixes due to unwanted breaches, and the interior walls and screens framework were in definite need of some TLC. Fortunately, the main framing itself had fared well — replacement of any existing boards would not be required.

A few weeks prior to the start date, the measurements for the rough openings of the six main screens, the smaller single screen above the door as well as the two screens in the door were forwarded to North-End Weatherstripping, so that custom-made aluminum framed screen inserts could be manufactured. Once ready, the inserts were delivered to the jobsite allowing the demolition steps to begin. The old metal screens had been fastened to the main frames with staples, which had been covered with thin wooden trim throughout. The trim was removed, and the screens were ripped out one by one. The staples were subsequently removed or adequately flatted, providing a clean and flush surface on which the new retention 1x4s could be affixed to the exterior side of the 2x4 framework. Once in place, the new aluminum screens were carefully positioned from the inside, tension held against the exposed overlaps of the 1x4s using 1x2s along the entire perimeter of every screen opening. The same process was used to fasten the two screens within the door, as well.

With all screens mounted and secured, it was time to tackle the sunroom’s aesthetic shortcomings. Along the base of the framework inside and out, the old flaking and loose paint was scraped away. All surfaces with exposed wood (new and old) were duly primed. A few hours later, the entire structure received two coats of exterior-grade, glossy white paint. The sunroom was starting to breathe new life.

The homeowners had complained about the harshness of sunlight that occurs at dusk. As such, 72-inch long, two-inch venetian blinds were purchased for the six main screened openings. To adequately cover the lower area of the 88-inch-tall openings, the blinds brackets and supports were fastened to the inside edge of the openings, at the 72-inch-high mark. The blinds selected are 2-inch white PVC (suitable for the ongoing exposure of the elements), and cordless (for ease of lowering and lifting). The rod allows for tilt adjustment of the blinds, for that perfect angle to let in a Goldilocks amount of sunlight.

This sunroom facelift was primarily aesthetic, in that no main structural elements needed to be replaced. And because the homeowners elected to simply replace the old metal screens of their sunroom with new custom Tuffscreen inserts (and not window units), the entire project was very cost-effective. Since they thoroughly enjoyed their sunroom throughout the years, despite its steady aesthetic decline — this refresh will surely entice them to make the most of the remaining summer weather! 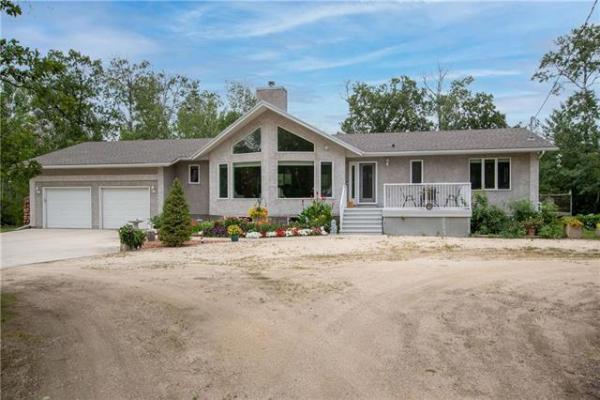 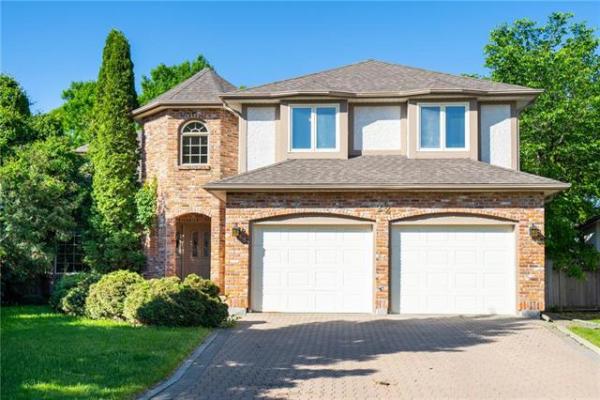