The lowdown on ground-level decks

There is a misconception regarding ground-level decks that often comes as a surprise to potential deck clients: "The lower the deck, the easier the build." This is rarely the case. Low-level decks lack a shared beam that keeps all the joists level, which drastically complicates the deck design — each joist must be levelled independently.

The framing for a recent ground-level deck was, however, rendered less complex than anticipated due to an existing concrete perimeter adjacent to an in-ground pool. The concrete serves as support for the outer-most ends of the joists. Once the two-by-six joists are fastened to a ledger secured to the house, the boards protrude perpendicularly to extend past the nearest concrete edge, creating support at both the house and outer ends of every joist, respectively. The issue of joist support along the gap between the house and the concrete must be addressed per joist, as the elevation precludes a common beam.

The footprint of this low-level deck is quite large; 27-and-a-half feet wide, by 13 feet deep with an added 12-foot depth past the house edge at an ‘L,’ behind the hot tub location. As such, smaller concrete blocks were added below every joist at four-foot intervals, until the entire structure was fully supported and level. Although adapting the framing around the pre-poured hot tub concrete pad required a few extra boards, the entire joisting system was completed on the first day.

On Day 2, the two-by-six top decking was installed. Starting at the outer edge nearest the pool, the boards were placed a row at a time. To manoeuvre around the hot tub, careful measuring was taken to ensure the boards would line up once the rows passed the tub. To complete the desired look, the top boards near each corner of the hot tub were jigged to match the curve of the tub itself. As the decking got close to the exterior wall of the house, it was necessary to rip the width of the boards of the last row to meet the idiosyncrasies of the wall. With the main surface area completed, the final top boards along the ‘L’ behind the hot tub were then secured, concluding the second day by late afternoon.

The third and final day would prove to be the most interesting. To start things off, two-by-eight boards were mitred to fit along the visible edges of the joisting and top decking, completing the finished look of the deck.

Then, it was pergola time! The four six-by-six posts were cut to nine-feet six-inches. Four two-by-eight boards at 16-foot lengths were prepped for two tandem beams, and 11 two-by-eights would serve as the upper main veins. The posts were first set into exact position, levelled and held temporarily with short boards affixed to the deck. The main beams were then secured to the top of the posts. With the tops of the tandem beams and the bottoms of the veins precisely pre-notched before being erected, the veins simply dropped into position one-by-one, like puzzle pieces.

With all boards in place and subsequently fastened, 30-inch four-by-four sections mitred at 45-degree angles were affixed below the inner ends of both tandem beams, to minimize sway. Two-by-four cross-veins were then added to the top of the two-by-eight veins at the matching intervals, to create a checker-board effect.

Finally, a simple privacy wall was constructed between the six-by-six posts along the backside of the hot tub, parallel to the neighbour’s fence line. This was achieved by framing top and bottom, horizontal two-by-six boards and filling the gap with shorter two-by-six vertical boards. By mid-afternoon, the entire project was completed.

Decks with elevations that allow for a common beam are much easier to systematically frame. Luckily, this poolside project offered existing concrete surrounding the pool that acts somewhat like an outer beam along the far edge of the deck frame. Once the joists were fully supported along every run, the top decking was then installed without complications. And although a pergola can sometimes be partially built on the ground and hoisted into position, it seemed prudent in this instance to build it "one post and board at a time," in order to circumvent the hot tub which was already in operation. No doubt my clients will enjoy this backyard enhancement for many years to come. 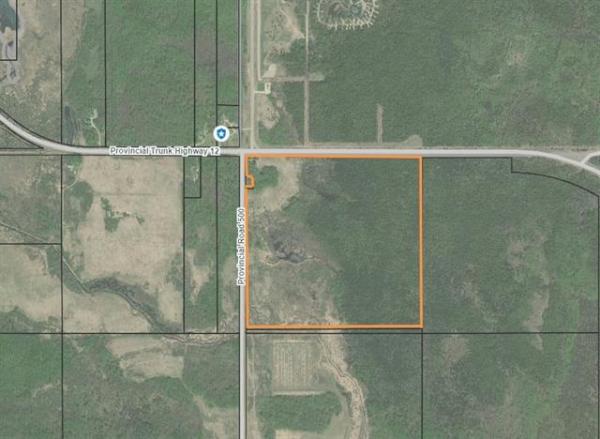