This deck is on the level

Working on the ground not always easier

Although a ground-level deck may minimize lumber requirements by eliminating the need for railings and a staircase, thereby lowering overall costs— the construction of a low-level deck presents other challenges often overlooked.

The framework of a standard deck support system is based upon multiple joists resting atop a common beam. As such, provided the beam is level and properly supported, the entire deck is level by default. Furthermore, by using adjustable deck jacks below the beam, the entire deck can be re-levelled years later by simple cranking up the jacks where the deck may have settled slightly over time.

When building a ground level deck, there is not enough elevation to include a beam in the design. And as such, and due to lack of post-build access, adjustable deck jacks are also not an option. Unlike a standard joist on beam design, the individual joists must each be properly supported on the ground. And, every joist must also be level unto itself, as well as level to the adjacent joists, and as a whole. To achieve this, the ground must be adequately prepped with packed gravel – I prefer to use quarter-down for a low level deck build because it is much easier to elevations with finer gravel.

Recently, a client requested a 12x12-foot, self-supported ground-level deck to serve as the base of an existing gazebo. Apparently after six years of placing the patio furniture directly on the gravel base under the gazebo canopy, it was time to finally upgrade to a wood decking surface. To ensure the top decking surface remained as close to the ground as possible, two-by-sixes were chosen for the joisting system. Once the top decking was installed, this would create an overall average elevation of seven inches above ground-level.

The perimeter of the frame was established once square was confirmed, and the inner joists were set one by one until the entire framework was completed. Overall level was established by temporarily shimming all four corners. With the framework suspended at level, blocks were set into the quarter down gravel below every joist, at four-foot intervals. With each joist now adequately supported, the two-by-six top-decking was affixed to the top of the joists. Row by row, the top decking was installed. After every couple of boards, measurements were confirmed at each end to the opposite side to ensure the boards remained square. Minor gap adjustments could be made if a row were to be slightly askew.

With the final top-board in place, two by eight boards to be used as fascia along the outside perimeter of the entire deck were mitered at every corner, and affixed to the exposed outer joist face on all four sides — this provides a finished look, that also hides all the top-decking 2x6 ends. In the spirit of working smarter and not harder, the gazebo structure was not removed from its original location. The spikes that secured the gazebo posts to the ground were simply removed. At any time when any post hindered the placement of a top-decking board, the gazebo was shifted over by a few inches, and then place atop the decking until the entire gazebo was resting on its new base. TimberLok 2.5-inch lag screws were used to secure the gazebo posts to the newly constructed deck pad, in lieu of the old ground spikes. Et voila — this new ground-level deck has breathed new life into this backyard space.

The ground-level deck complicates the levelling process because every joist must be given specific attention to level and proper support. Therefore, a deck design with beam to level out an entire joisting system can be much easier to build. Inherently, it is the intended elevation of the deck that dictates beam or no beam. Either way, ensuring the entire joisting framework maintains level throughout is the key to a successful deck-build. 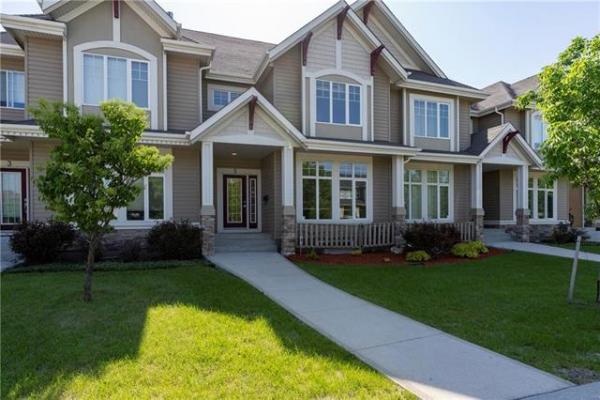 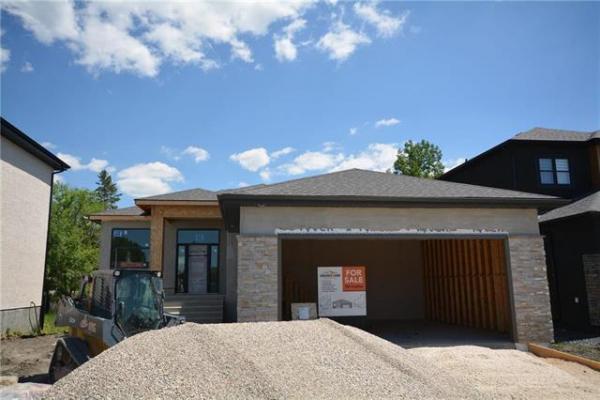 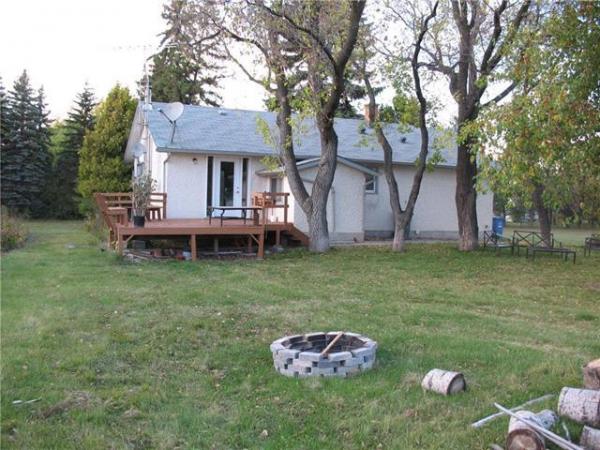