The modification of an existing built-in entertainment unit is always possible. The question becomes whether the complexity of the modification outweighs simply replacing the unit.

A short while ago, a new client requested an on-site visit to discuss the options regarding an existing built-in entertainment unit covering the entire back wall of the sunken living-room.

Following the acquisition of a new flat-screen TV, considerably larger than the old tube TV that sat nicely within one of the cavities of the built-in, there was apparently no way to position the TV within the unit without a portion of the screen hidden behind a wing of the cavity, when sitting on the far couch.

Upon further discussion, we quickly determined replacing the entire wooden unit to increase functionality would be costly and invasive.

After careful review, it was then established if the middle cabinets on either side of the fireplace were cut back roughly eight inches, the respective edge of the TV cupboard would no longer partially block that side of the new flat screen TV when seated on the far couch — we had a plan.

The project was scheduled for an upcoming Saturday. The TV side of the unit would be the easier task, because the cupboard only has the top and two sides of one cavity to cut back.

The other side has multiple inner shelves — I was saving that side for after the cutting protocol had been established (better to do the easy side first). The oak trim along every affected edge was carefully removed, to be reused once the cuts had been completed. Unfortunately, the larger decorative trim along the top edge of the cabinets had been nailed and glued — they did not survive removal. Luckily, this trim could be easily replaced.

With samples in hand, the client rushed off to the local lumber yard to pick up some new oak trim, while the cutting tasks continued in his absence.

Careful measurements were taken, checked and re-checked before any cutting began.

For the long cuts with easy access, a cordless circular saw was the tool of choice. Cuts along every line were achieved slowly, until the saw guide prevented cuts that met at an inner 90-degree corner.

To finish the cuts, a short wood-blade was used on the reciprocating saw — it was tougher to maintain a straight with the saws-all, but it was the only way to finish the cuts with a modicum of control. With the TV side completed, it was time to switch over to the more complicated side with the inner shelves.

The initial cuts began in the same manner. The circular saw was used until the guide got in the way, and then the reciprocating saw took over the tasks. Unfortunately, the moment of impasse occurred soon thereafter.

Once the upper portion of the cupboard was cut away, it was next to impossible to continue cuts through the inner 90-degree areas where the shelves met, while ensuring the cut lines would remain true and level along every line.

After pondering for a while, I concluded there was only one way to guarantee the cut lines would remain straight — the inner shelves needed to first be removed so they could each be cut back individually, allowing the main cupboard to be cut back in the same manner as the cabinet on the opposite side.

There was just one problem — the shelves had been installed using mortise, nails and glue. There was no way those shelves were coming out without also making a mess along the exterior portions of the cabinets being kept. The only solution?

The shelves were each cut out and carefully removed from the mortise. This, of course, allowed for the repeat protocol to cut back the main cupboard.

As for the shelves, the client luckily had extra panels I cut to match the old shelves. Once all the inner shelves were set into place, they were permanently nailed with the air-nailer.

The cuts had been achieved successfully. The old oak edge trim was recycled and mitered to fit the newly made cuts on both sides of the unit.

My client had returned just in time with matching oak edge trim, used where needed. And although the upper decorative edge trim was slightly different than the original, it didn’t matter much because it was all being replaced anyway.

With the last trim piece in hand, and the final nail to secure it, the entertainment unit took on a brand-new look, yet still retained its original demeanor. Not only did we succeed in increasing the cabinet’s functionality to accommodate the new TV, the fireplace now juts out further, allowing it to truly promote its focal point status.

Several nights I laid awake, dwelling on this project in advance, running through every step in my mind before getting to the job site so I was well prepared.

Despite my best intentions, it hadn’t occurred to me cutting back the cabinet with inner shelves would present such a challenge.

Well, as is often said in situations such as this, "where there’s a will, there’s a way."

Although the process did not unfold exactly as planned, the clients were more than thrilled with the results. 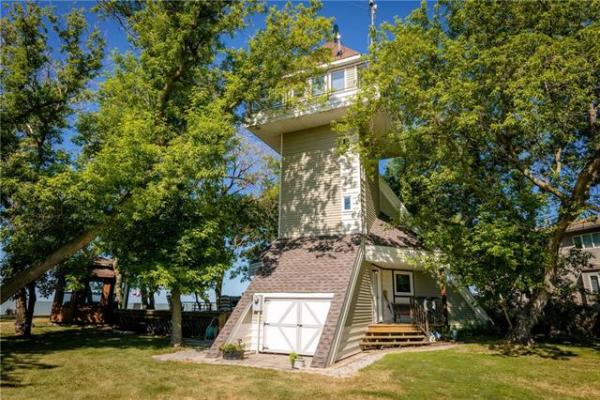 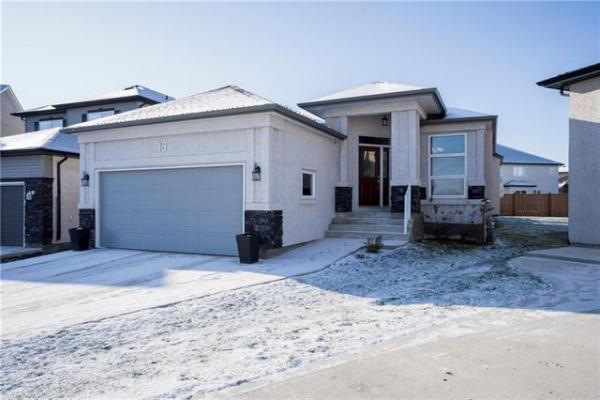