LOS ANGELES — Phil Spector’s infamous murder castle — where he shot actor Lana Clarkson to death in 2003 — just got a bit cheaper. After listing for US$5.5 million earlier this year, the French Chateau-style mansion has returned to market at US$4.995 million in Alhambra, Calif.

The eerie estate known as the Pyrenees Castle has seen plenty over the years, even before the disgraced record producer moved in. Boasting turrets, spires and a top-level terrace, the hilltop home was built in 1925 by French immigrant Sylvester Dupuy, who was attempting to mimic the castles he saw as a child.

It was divided into apartments in the 1940s and remodelled by a Chinese investor in the ’80s before Spector shelled out US$1.1 million for the place in 1998, calling it "a beautiful and enchanting castle in a hick town where there is no place to go that you shouldn’t go."

His only interactions with neighbours were quick waves as he sped by in a luxury car. One compared him to a feudal lord among serfs.

At the time, the move seemed to reflect his desire for a quieter life after years of domestic abuse allegations and public drunken rages, the Los Angeles Times previously reported.

Five years later, however, 40-year-old actor Clarkson was found shot to death in the marble foyer after the pair spent a night out in Hollywood. Spector was arrested soon after, and following a mistrial in 2007, he was retried and convicted of second-degree murder two years later. He’s currently serving a prison sentence of 19 years to life with parole eligibility in 2025.

Walled and gated, the dramatic estate spans 2.65 acres at the top of a knoll. A long driveway approaches the landscaped motor court centred by a fountain.

Elsewhere are nine bedrooms and 10 bathrooms. Upstairs, terraces take in sweeping city views from both the front and back of the home.

Spector, 79, produced award-winning work with iconic groups such as the Ronettes, the Beatles and the Ramones during his career. His writing credits include Be My Baby and Then He Kissed Me. 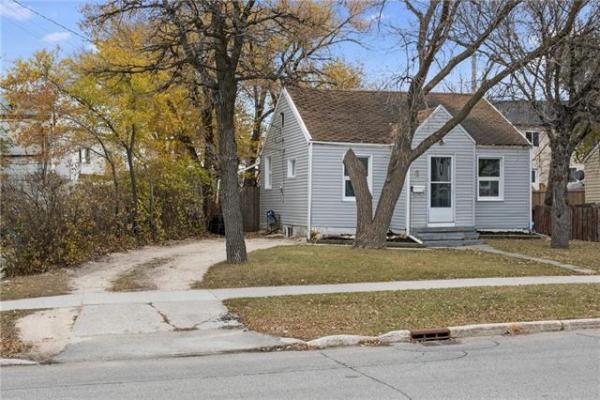