Loaded with modern style and function

Buying a home in an established neighbourhood usually guarantees you’ll be surrounded by stately trees and be situated near schools and amenities.

Such homes, however, are often dated because longtime owners haven’t done many updates over the years.

"The outgoing owners have modernized the home over the past 10 years," he says. "When they moved in, it was grandma’s house. Today, it’s a home that’s loaded with modern style and function, and that shows a real pride of ownership."

That pride of ownership starts with a sharp-looking grey and white stone, stucco and wood exterior that gives this bungalow a modern curb appeal.

In the welcoming foyer you’re treated to a double closet with vibrant oak doors and brushed nickel handles.

To the left is a grey tile feature wall that serves as a stylish backdrop for a TV.

The oak hardwoods throughout the living room and dining room, hallways and bedrooms are also in pristine condition.

"Both the doors and flooring have been refinished," says Finley. "Most of the windows are newer, the roof was redone, the attic was re-insulated and there’s a newer furnace with HRV."

Although the home was built in 1966 its layout has stood the test of time.

The L-shaped living room and dining room, which is surrounded by large windows, flows beautifully into a kitchen that’s not only plenty big, but has also been tastefully updated.

A doorway connecting the kitchen to the bedroom wing is an unexpected and handy feature.

"Even though the owners wanted to expand the kitchen, they kept it because it was so useful — having two access points to the bedroom wing is a feature that families really like," he says.

The bedroom wing is straightforward and functional.

There are two good-sized secondary bedrooms with large windows and double closets at one end with the main bathroom in the centre — while the master suite is set off by itself at the opposite end of the hallway.

Finley says both the main bath and master suite are anything but ordinary.

"The main bath was remodelled with a tile floor, thermofoil vanity with granite countertop and raised sink and a new tile bathtub surround — it’s a beautiful space."

Meanwhile, the ensuite in the master bedroom is also a sweet spot.

"It comes with a two-piece ensuite, a feature that’s rare for a home that was built over 50 years ago," says Finley. "A mod light fixture and grey walls add to that modern feel, while the oak hardwoods and refinished oak doors add character."

Head downstairs, and you find a thoroughly modern, fully-finished basement.

"There’s a media area, an area with plumbing that’s perfect for a wet bar, a huge office with double doors, a two-piece bath and a laundry/mechanical room with tons of storage space," he says. "It’s a great area that adds a ton of function to the home."

Last but not least, there’s a huge, fenced backyard that’s ideal for barbecuing, entertaining or a safe spot for the kids to play.

Few homes of this vintage have as much going for them as 43 Brereton Rd. does, says Finley.

"This is basically a move-in-ready home. All the mechanicals and key spaces have been updated with great attention to detail, it’s a solid, well-built home and the location is excellent, with schools, shopping, community clubs and transit close by. It’s a great opportunity to get a thoroughly-updated home in an established community for under $400,000."

Bathrooms: one full, two half 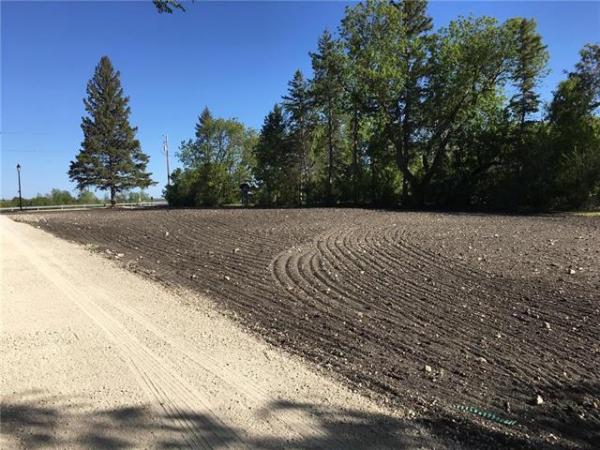