There appears to be no end of experts with opinions on Canada's housing market. It becomes truly entertaining when highly qualified experts have contrasting views on the same subject. In that case, it boils down to who you want to believe.

Every year, it seems as though a certain national magazine calls for the demise of Canadian housing, whether it is a bubble bursting, affordability or something else. Of course, this is the same publication that chose to label Winnipeg as the most racist city in Canada. Believe them or not at your own risk.

BMO recently called the Canadian housing market well-behaved and calm. They talked of balanced markets in most regions with steady price growth. Of the 26 major markets, 19 experienced gains in real estate transactions.

As reported in the Huffington Post, TD Bank called for Canadian house prices to increase but for house sales to decline this year. The increase in price is primarily due to significant gains in B.C. and Ontario. The biggest declines are projected to be in Alberta and Saskatchewan -- provinces that have benefitted the most in the past from oil prices.

No one knows the extent of the impact of falling oil prices on the Alberta market yet. However, it is safe to say it will be significant and, if Alberta goes into a holding pattern or tailspin, the rest of the country will feel its economy weakened. Most prognosticators are calling for a narrow regional shock, very isolated provincially. To be fair, no province seems to have the resiliency and ability to rebound in good times than Alberta.

The goal of home ownership is as Canadian as ice hockey and the tuque. Nearly half of all Canadians stated in a Bank of Montreal survey they intended on purchasing a home within the next five years. More than 15 per cent of these respondents said the lower interest rates will allow them to make this purchase sooner than anticipated. More than 20 per cent of the millennials (those born around the years of 1980 and 2000) taking part in the survey said they have shortened the time frame for buying a home due to lower mortgage rates. Seventy-five per cent of them said they were planning on buying a home within the next five years.

As indicated at the start of this column, every expert has an opinion, even if they contrast with each other. Believe who you wish but history has shown the Manitoba market is solid and will remain so for the foreseeable future.

Mike Moore is president of the Manitoba Home Builders' Association 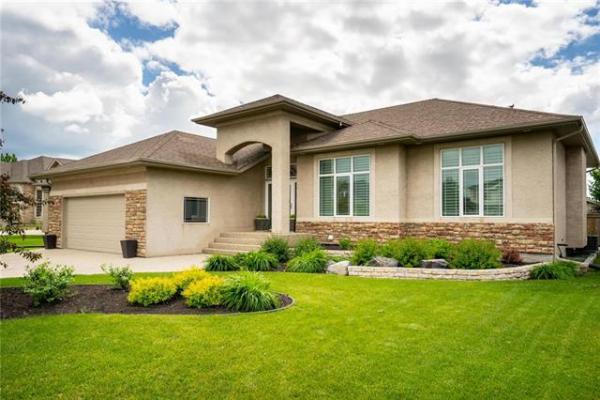