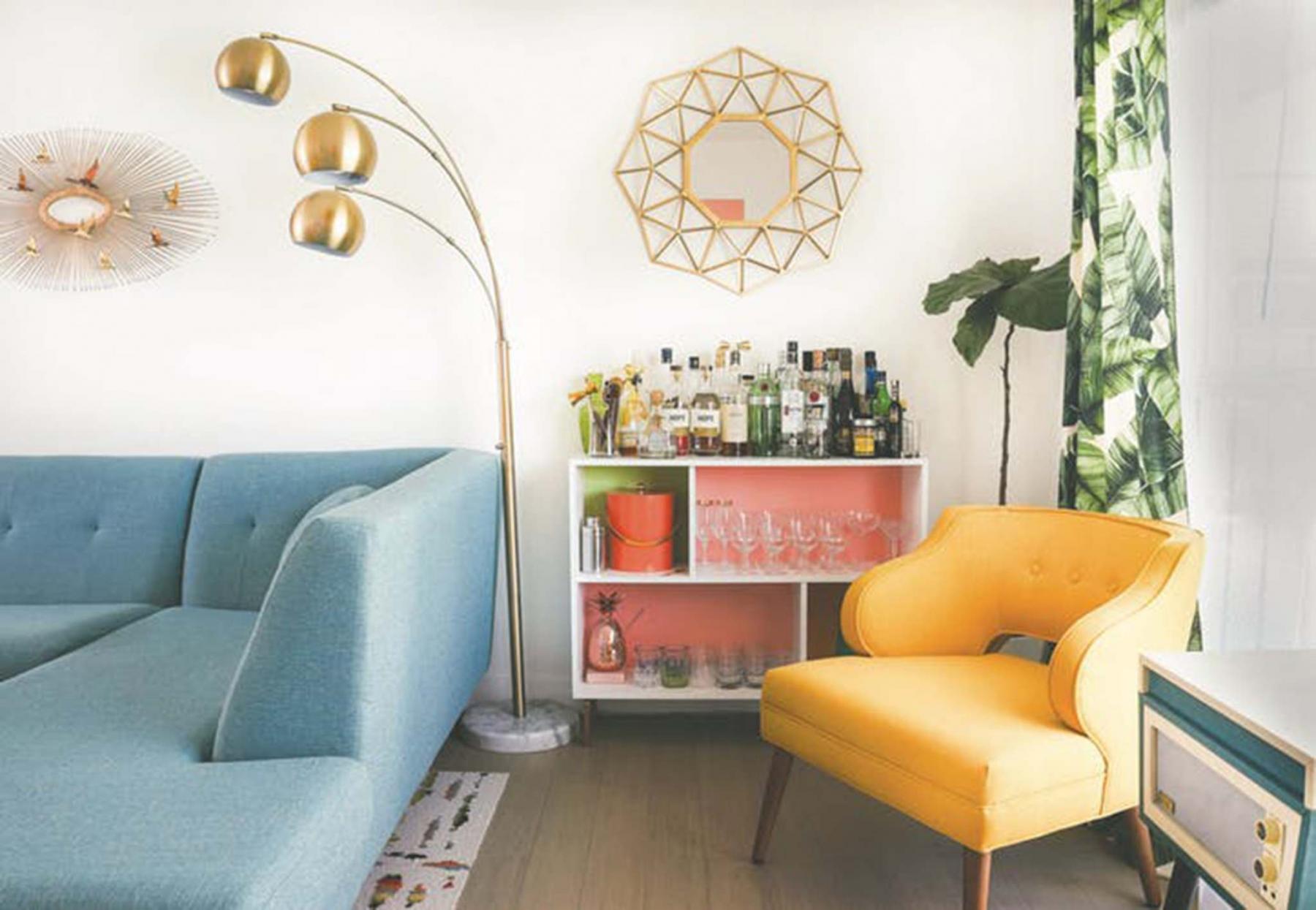 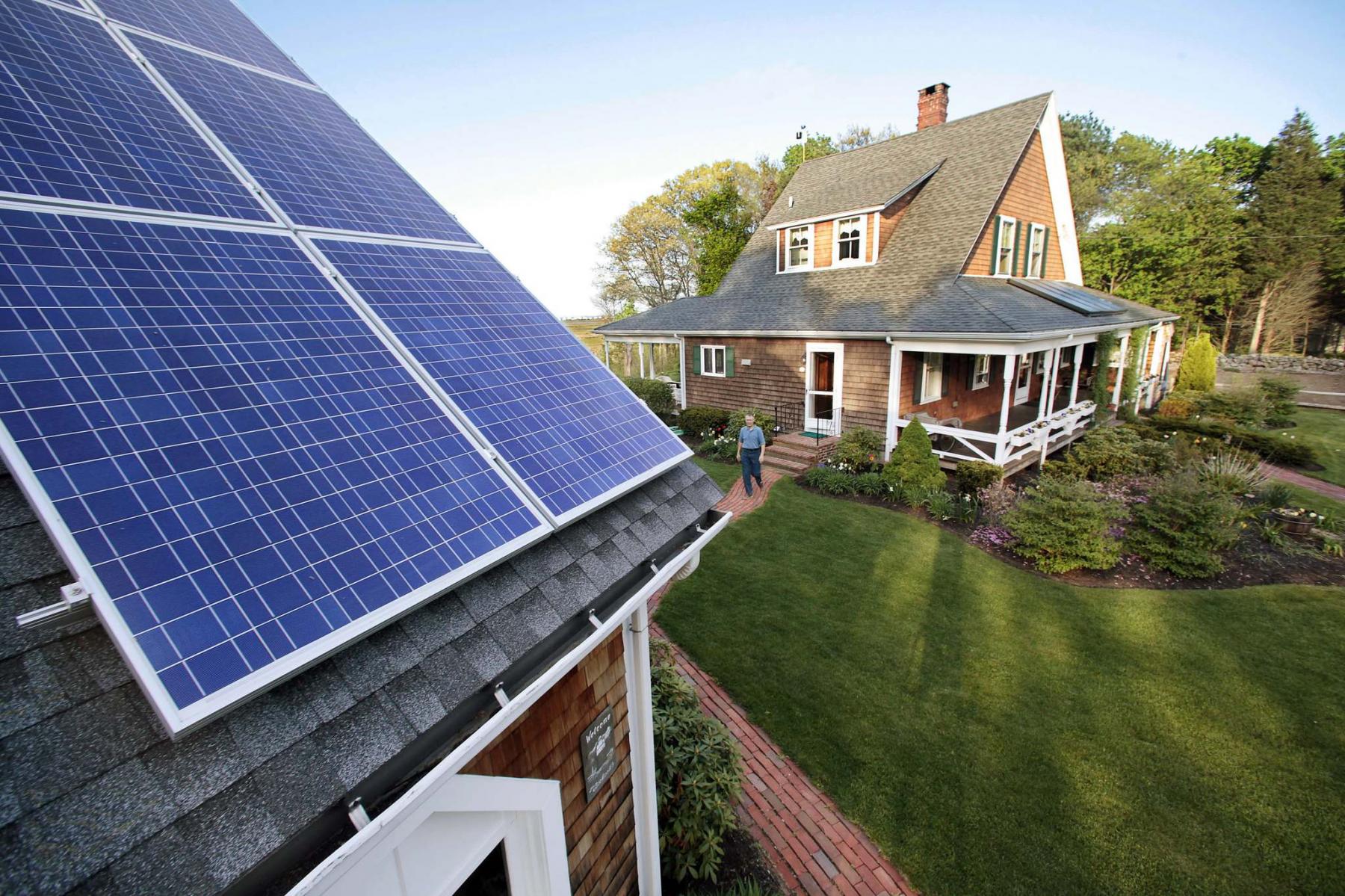 Energy-efficient upgrades to save you money 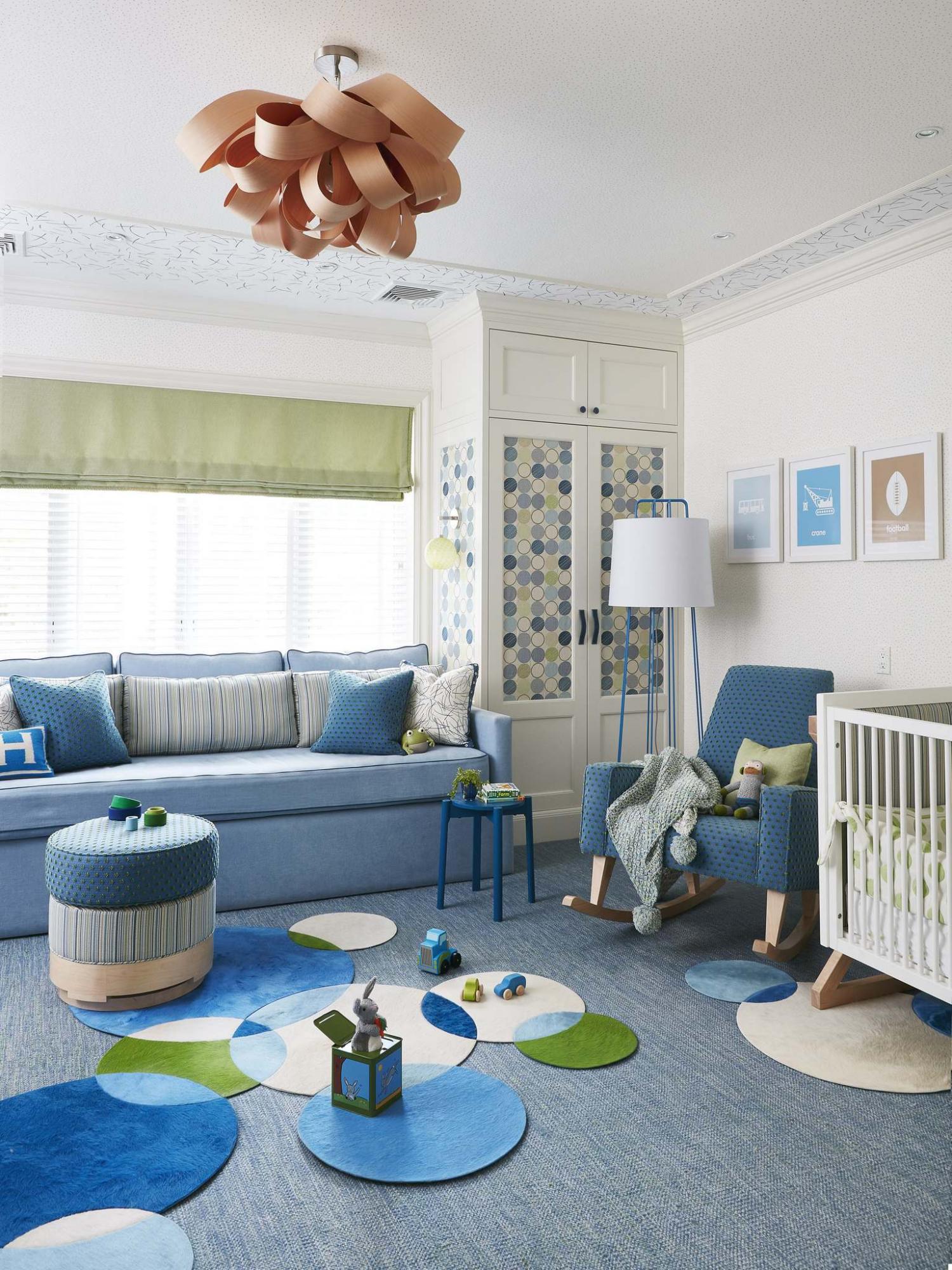 Tips for keeping your baby safe at home 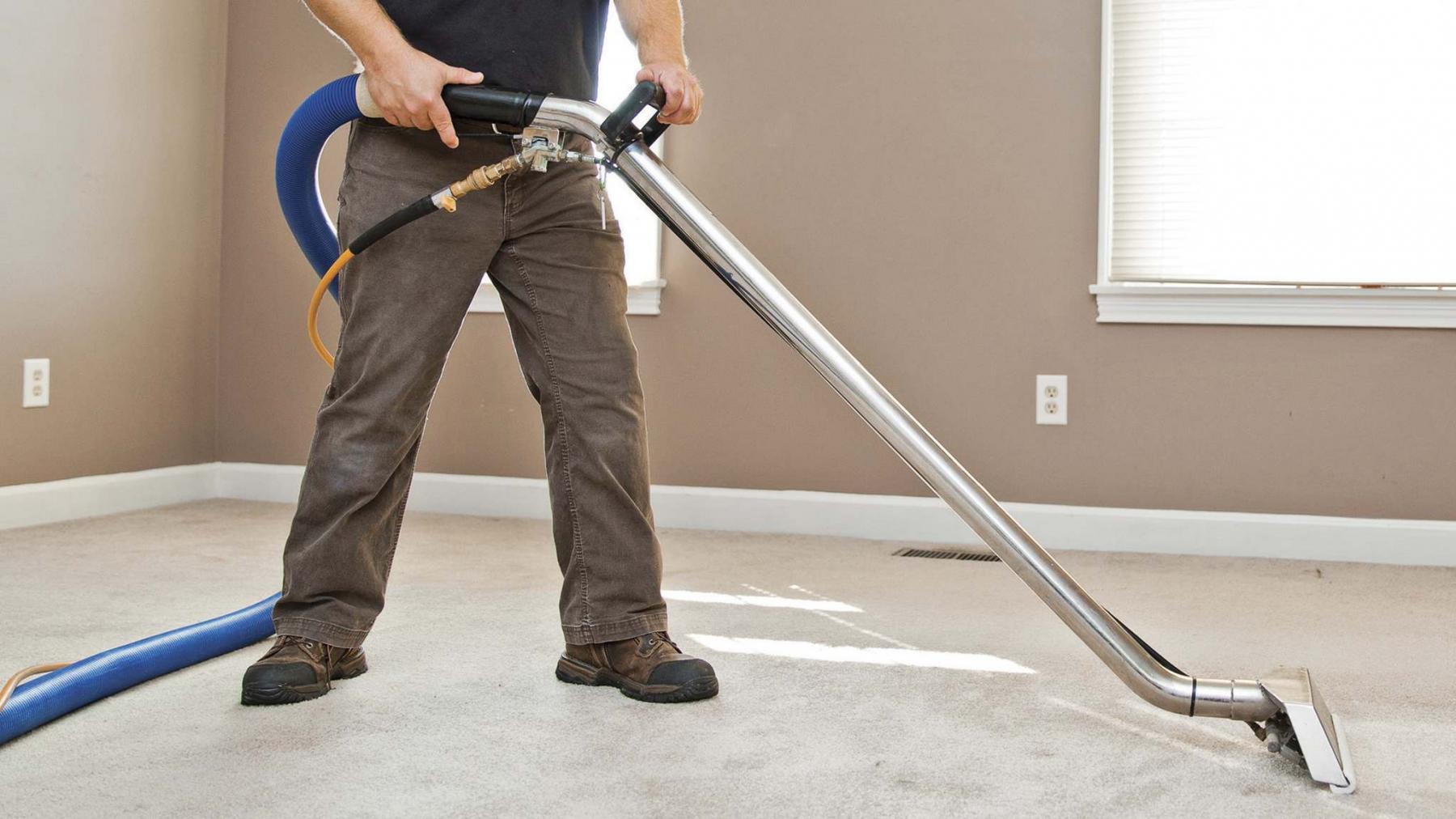 Cleaning tasks to tackle at home after the holidays 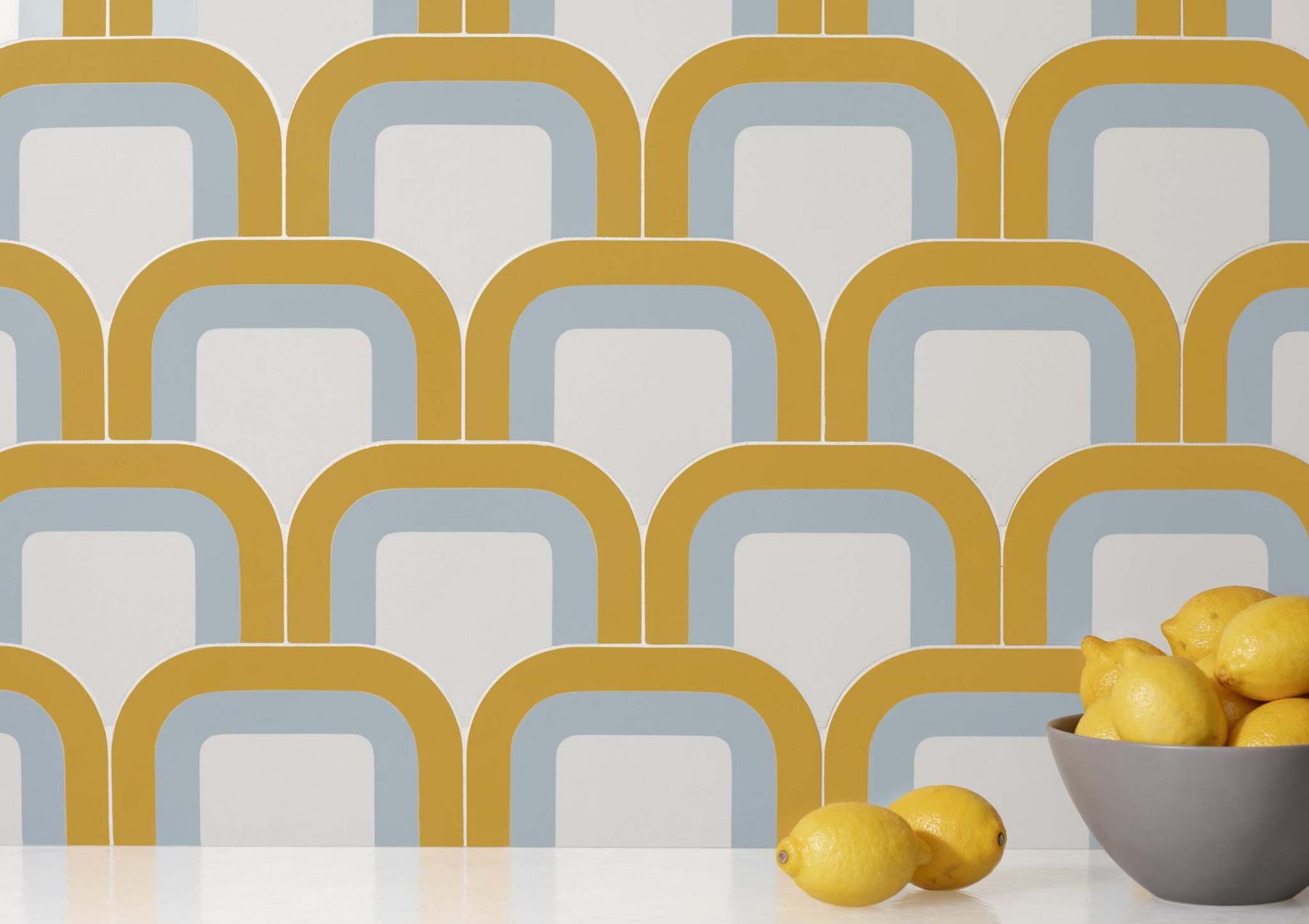 Decor ideas that worked in 2019 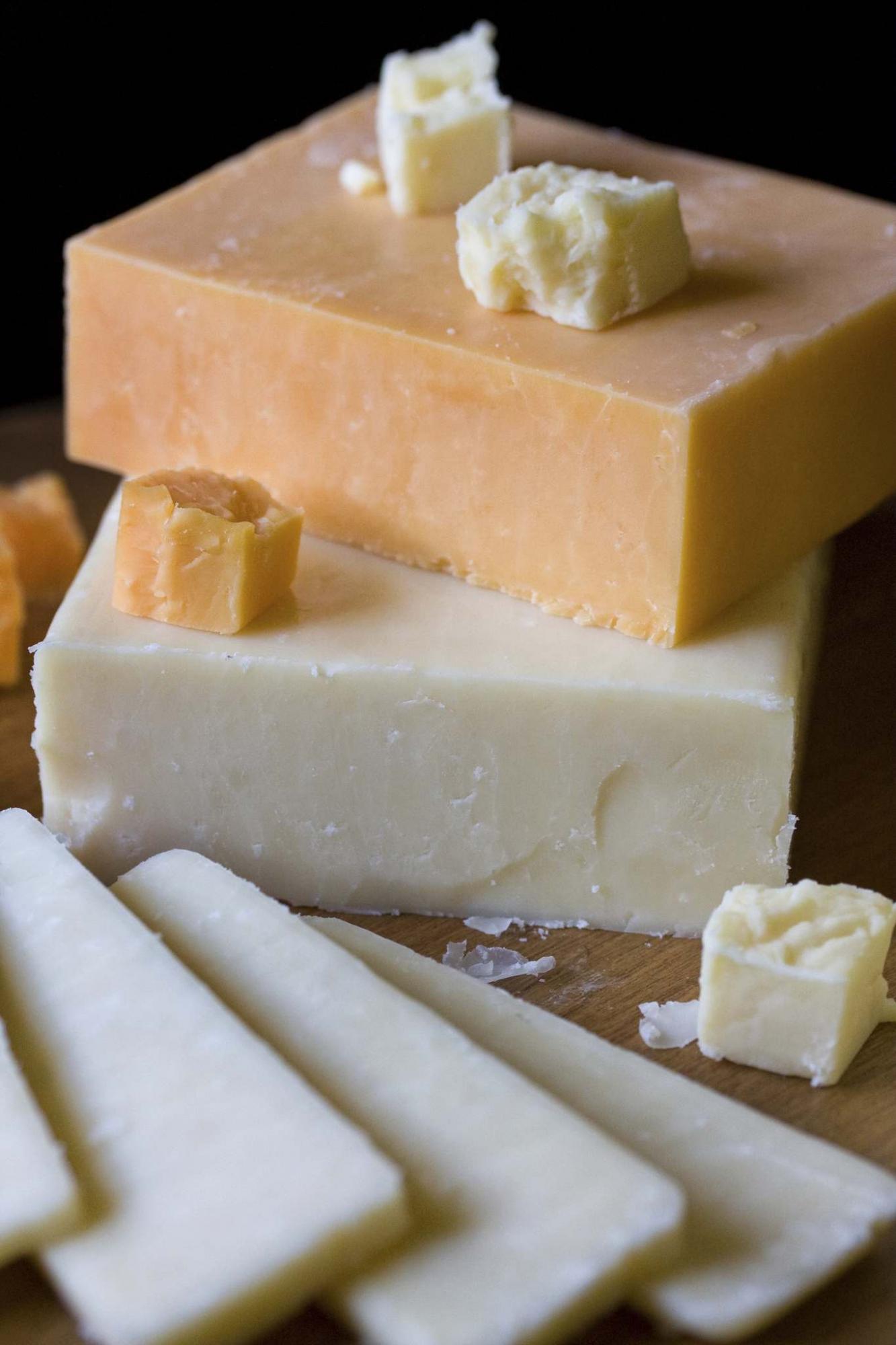 Cheese should be kept in the fridge 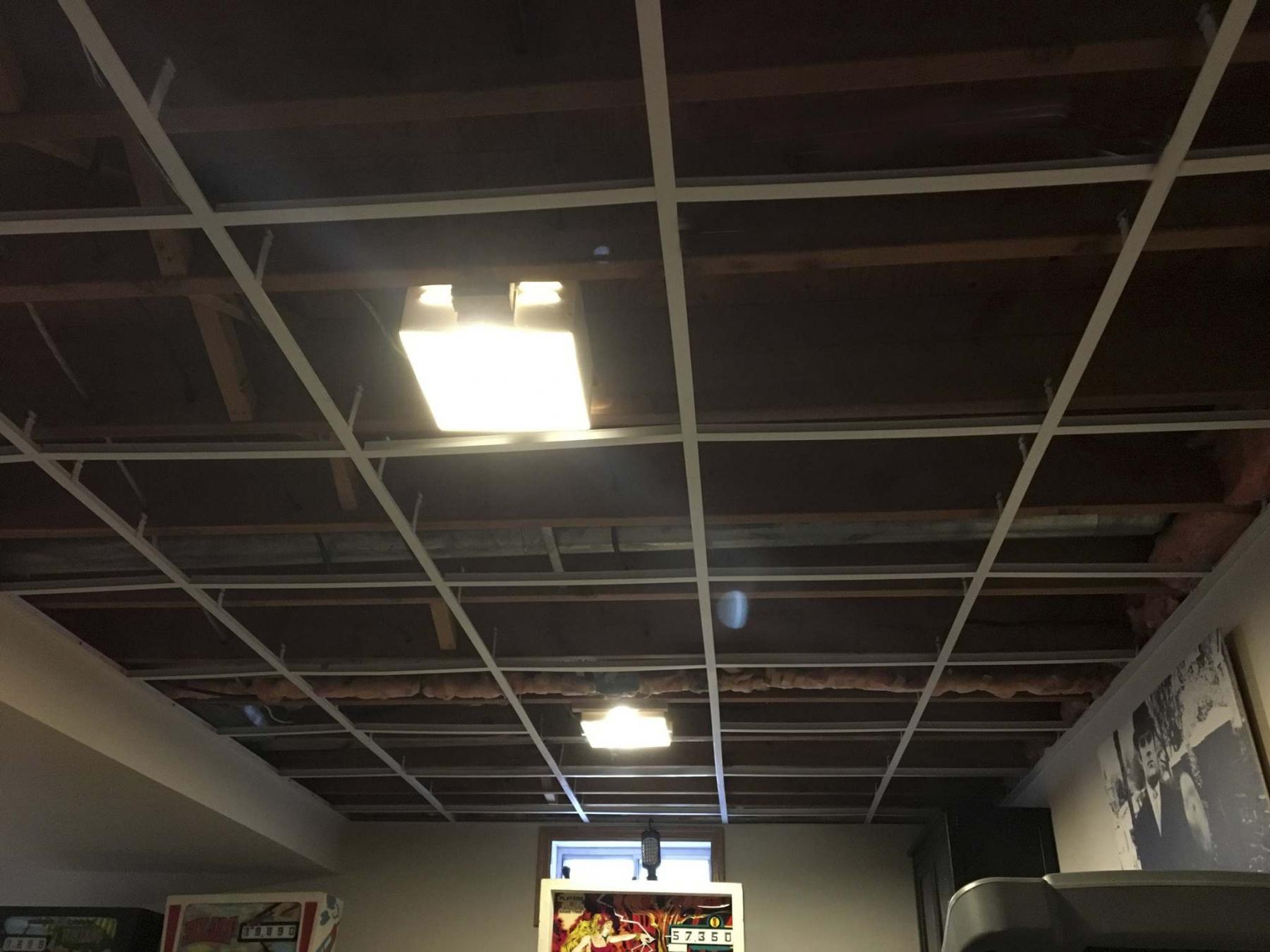 Suspended ceiling gets a facelift 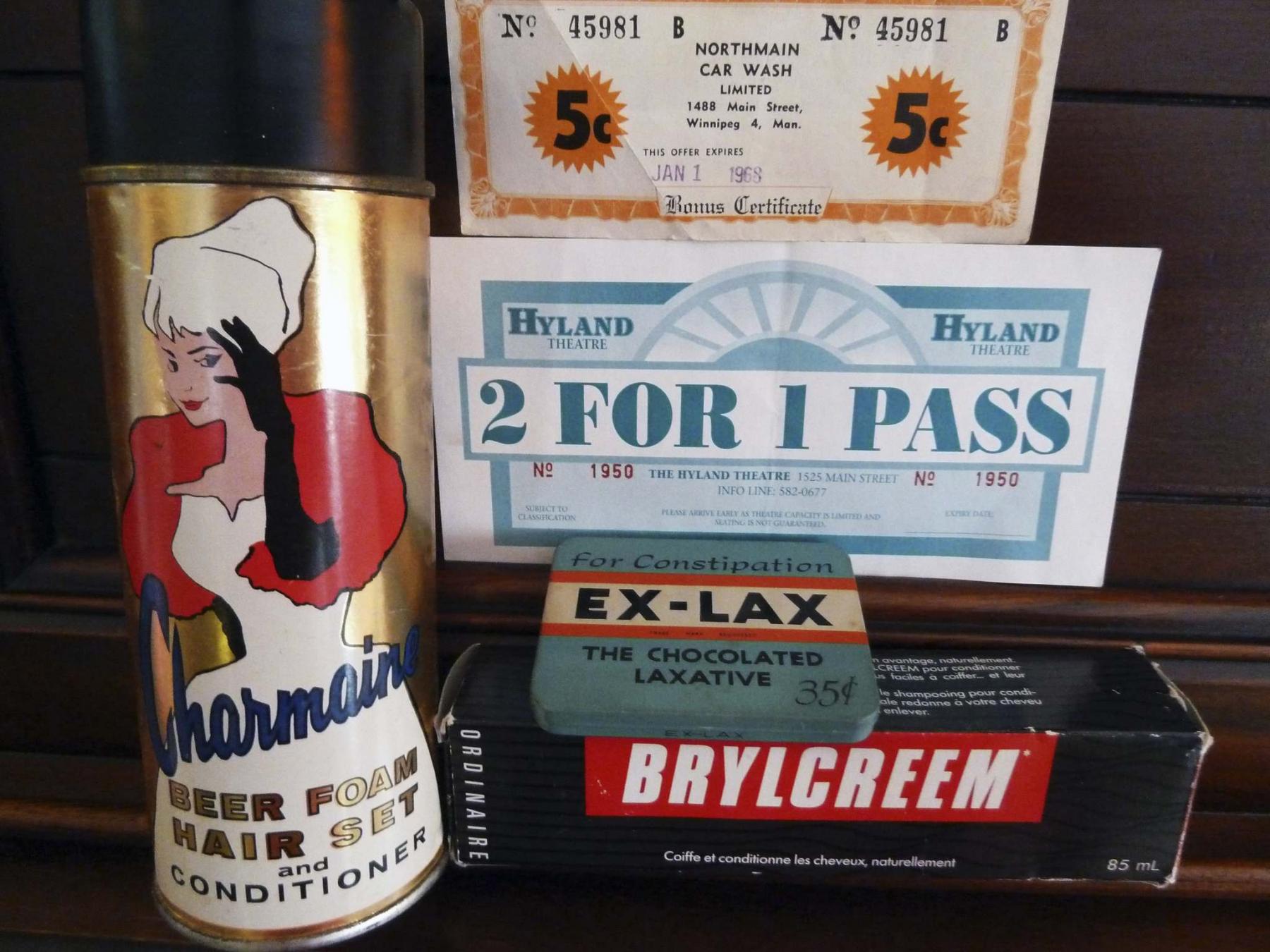 Laurie MustardÂ Mustard on Everything!
January 4

Question: My husband and I purchased a new home in 2010, which was built in 2009 but used as a show home until we took possession.

I have been reading some of the information online about ice buildup on foundation walls being a common problem in Winnipeg.

We have been trying to complete our basement for two years now and every spring we are getting water into the basement from the ice that melts between the joists and the foundation.

At first, we couldn’t figure out where the water was coming from, but I have recently pulled back the vapour barrier and found that there is a buildup of ice all the way along the top four feet of the concrete foundation.

We have put up drywall and keep taking it down each spring, trying to solve this water issue.

The house is a two-storey and we have the HRV system with the moisture control set where it should be.

On the main level in the winter months, it is so cold along this back wall and it appears to be really drafty.

In the summer months, the top level of the home is stifling, as there is no movement of air up there.

We also have one bedroom where there is no heat at all in the winter.

Our youngest daughter sleeps in there, but she might as well sleep outside, and it is so hot in the summer it is unbearable.

I am not sure if all these issues are related, but I did speak with an engineer and he sent me down to the City of Winnipeg to get the drawings for the home.

I was also informed by a supervisor from the city, who contacted me after I placed the order for the drawings, that a final inspection of this home was never done and it is still an open file.

We would like to get our basement finished, but are unsure with the ice buildup and the melting in the spring.

The last thing we want is to keep replacing drywall and carpeting.

We welcome any suggestions you may have.

Thank you in advance.

Answer: Frost or ice formation on basement walls in newly built homes is a common problem, but a fairly simple upgrade often solves the issue.

Proper air-sealing and insulation of the walls inside the foundation, combined with better moisture management through the HVAC systems, should stop the spring issues in your home.

One of the most common correspondences I receive from people in newly built homes is about wet floors or carpets in basements. Often, there is a small amount of water seen in one or two isolated areas of an unfinished basement. Less frequently, soaking-wet carpets or flooring, mouldy drywall and larger problems are observed in fully finished basements.

The cause of this moisture is almost always from melting frost or ice that develops over the winter behind the perimeter basement walls. These walls are required to be installed by builders in our area before possession of a new home.

They are most often constructed of two-by-four studs with a deliberate space left between the wood and the concrete foundation wall, with fibreglass batts between each stud, covered with 6MIL polyethylene. The space behind the studs is left to ensure enough insulation is installed to meet the current standards required by the municipality.

The problems with frost development behind these insulated and moderately sealed walls are almost always due to air leakage from the home into these cavities.

When the warm, moist air from the home enters the insulation, or any cavities around the insulation, it cools significantly. If this cooling is enough for the air to reach its dew point, condensation will form. In the beginning and end of the heating season, the outside temperature may be warm enough to allow this condensation to form, with little consequences.

When the weather becomes really cold, this moisture can freeze and will normally manifest itself as frost or ice directly on the inside of the cold concrete foundation wall. The reason you are seeing it only on the top few feet of the foundation walls is because that portion is above grade and much colder than the lower portion, which is partially insulated by the soil outside.

The primary cause of air infiltration into these insulated walls is poor insulation and air-sealing practices, which is allowed by the building inspectors, in this area of the new house only. This may be allowed because the walls are unfinished and the authorities know the poly will eventually need to be removed, to allow installation of electrical wires and receptacles prior to finishing.

But the real issue is not the majority of the wall, but poor air-sealing at the top and bottom.

Heated house air will leak in through the gaps at the bottom of the walls, and by a natural phenomenon known at the "stack effect," it will rise up in the cavity and try to escape at the top. Because the tops of these walls are constructed directly below the spaces between the main floor joists, which are very difficult to seal with plastic sheathing, this is where much of the frost will develop.

The simple solution discovered by several builders is to fill these joist spaces, and the top of the insulated walls, with high-density spray-on foam insulation.

Sealing these areas in this manner will minimize the stack effect, preventing warm-air leakage into the wall system, as well as providing excellent insulation directly onto the coldest portion of the foundation wall.

There also appears to be something improperly or poorly set up in your HVAC systems that is exacerbating the problem, so hiring a licensed technician may also help solve your heating and cooling issues at the same time.

Wet flooring in newly finished basements is almost always due to melting frost from behind poorly insulated and sealed walls inside the foundation.

Upgrading the insulation between the floor joists and the top of the wall to spray-on foam, as well as proper adjustments to your HVAC systems, should ensure an end to this recurring issue. 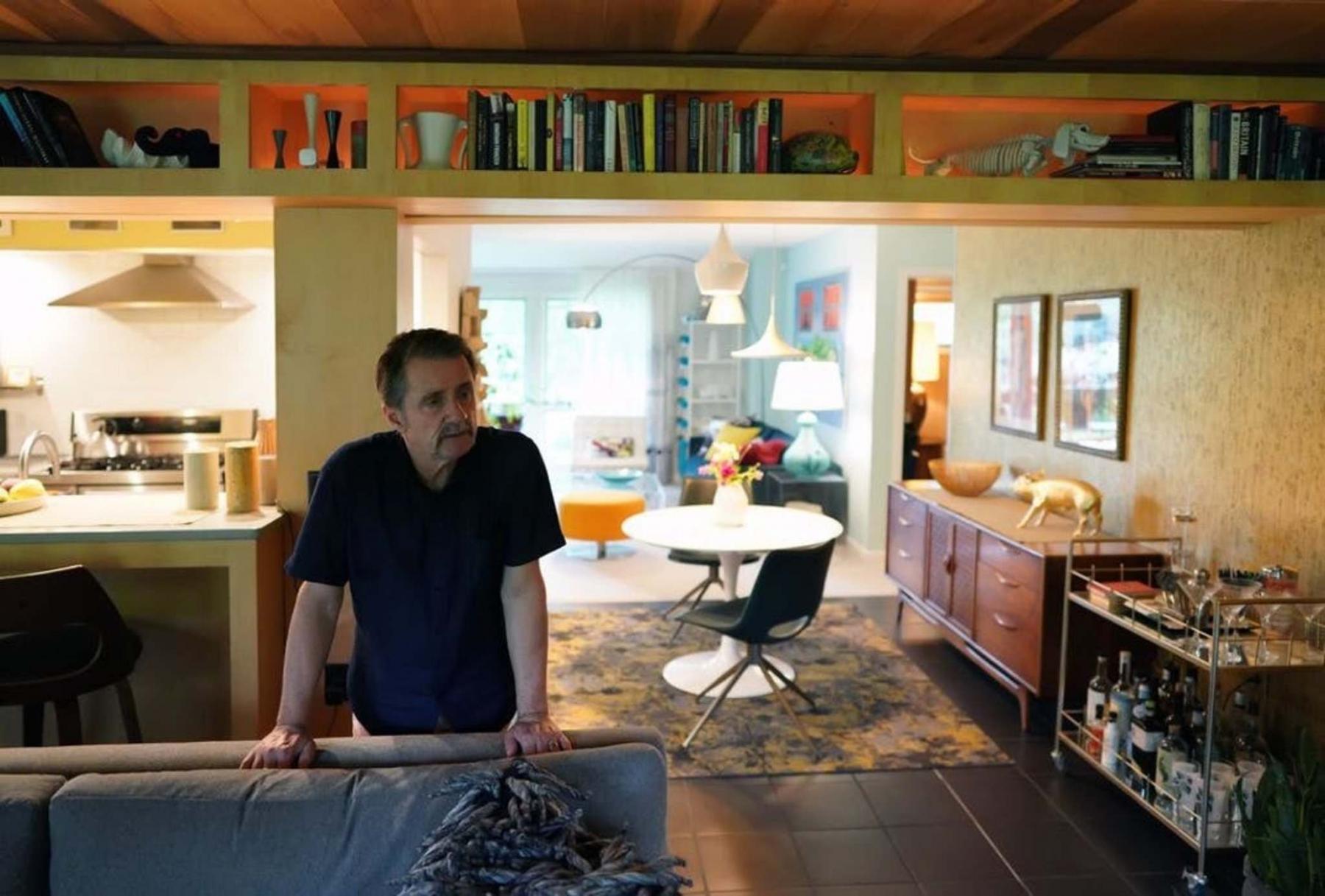 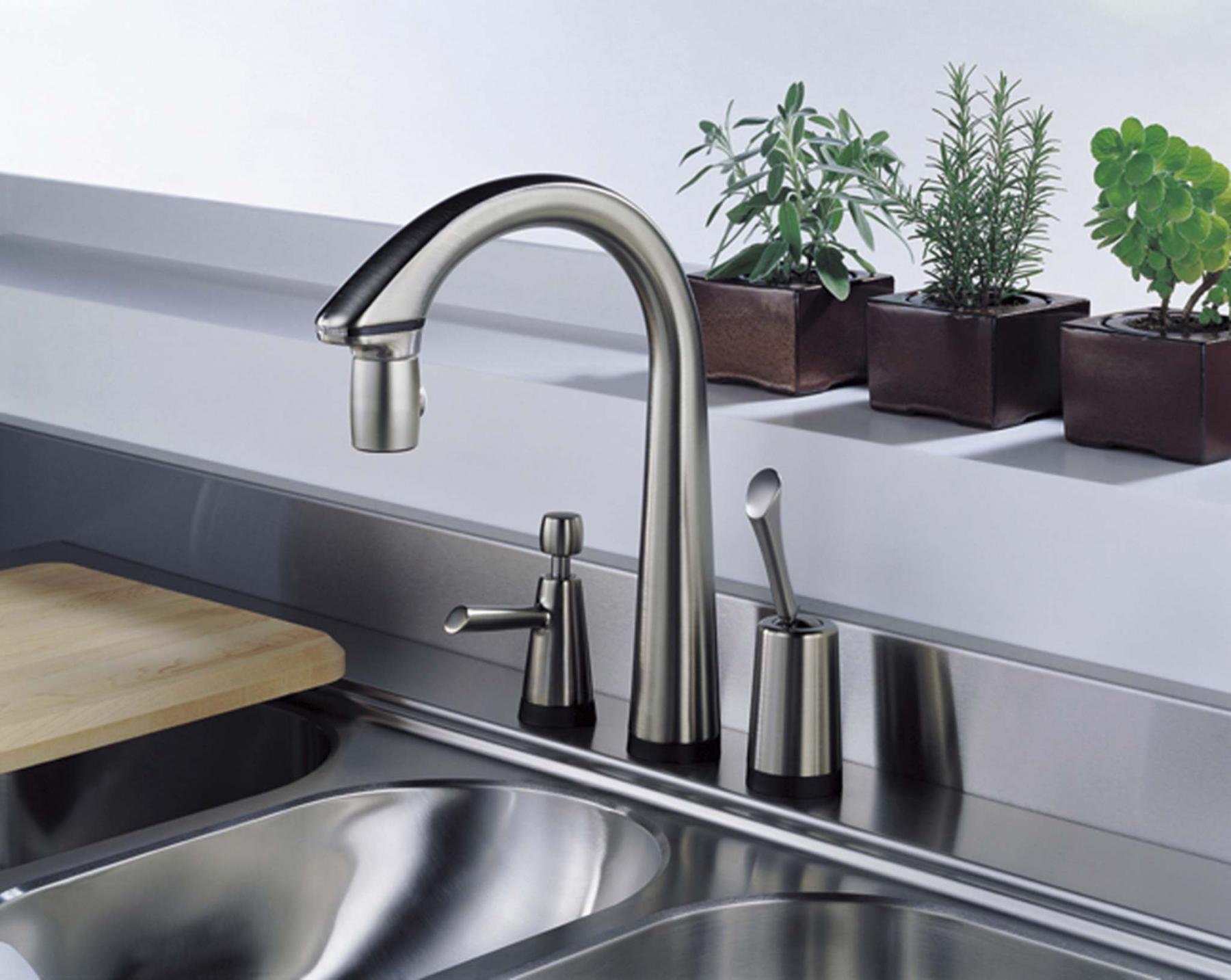